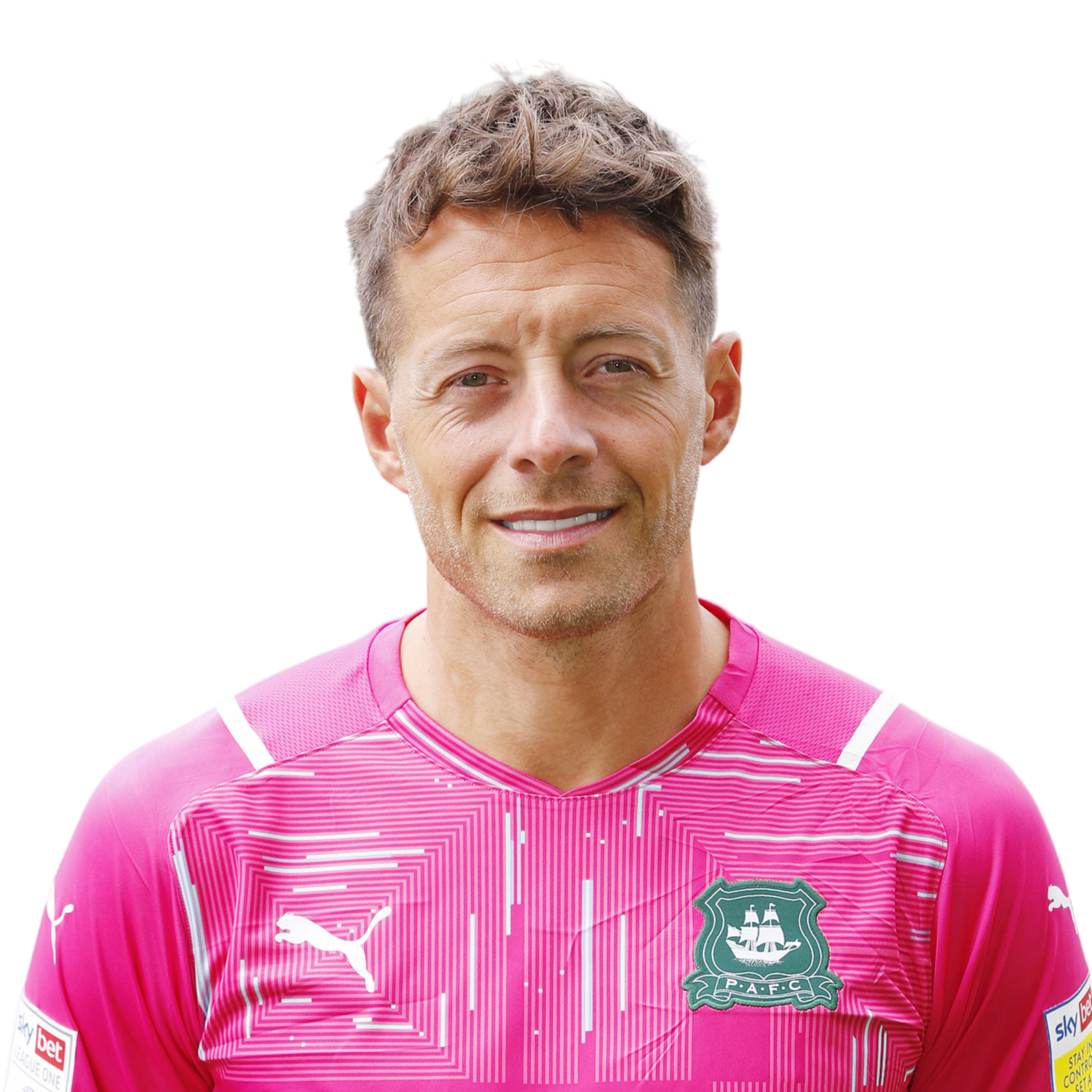 Experienced goalkeeper Luke McCormick signed a one-year extension to his contract at Home Park and is set to begin his 15th season as an Argyle player.

He made his professional debut for the Pilgrims back in 2001 and has won three promotions during his three spells at the club.

His first spell at the club came to an end in 2008, but he returned to the club five years later after spells with Truro City and Oxford United.

He then left Home Park again in 2018, and was part of the Swindon Town side that finished above Argyle to win the Sky Bet League Two title in the 2019/20 season.

Luke played three times in the 2020/21 campaign, including substitute appearances in the last two league matches, reaching 350 matches for Argyle - a milestone which sees him 19th in the all-time appearance list.