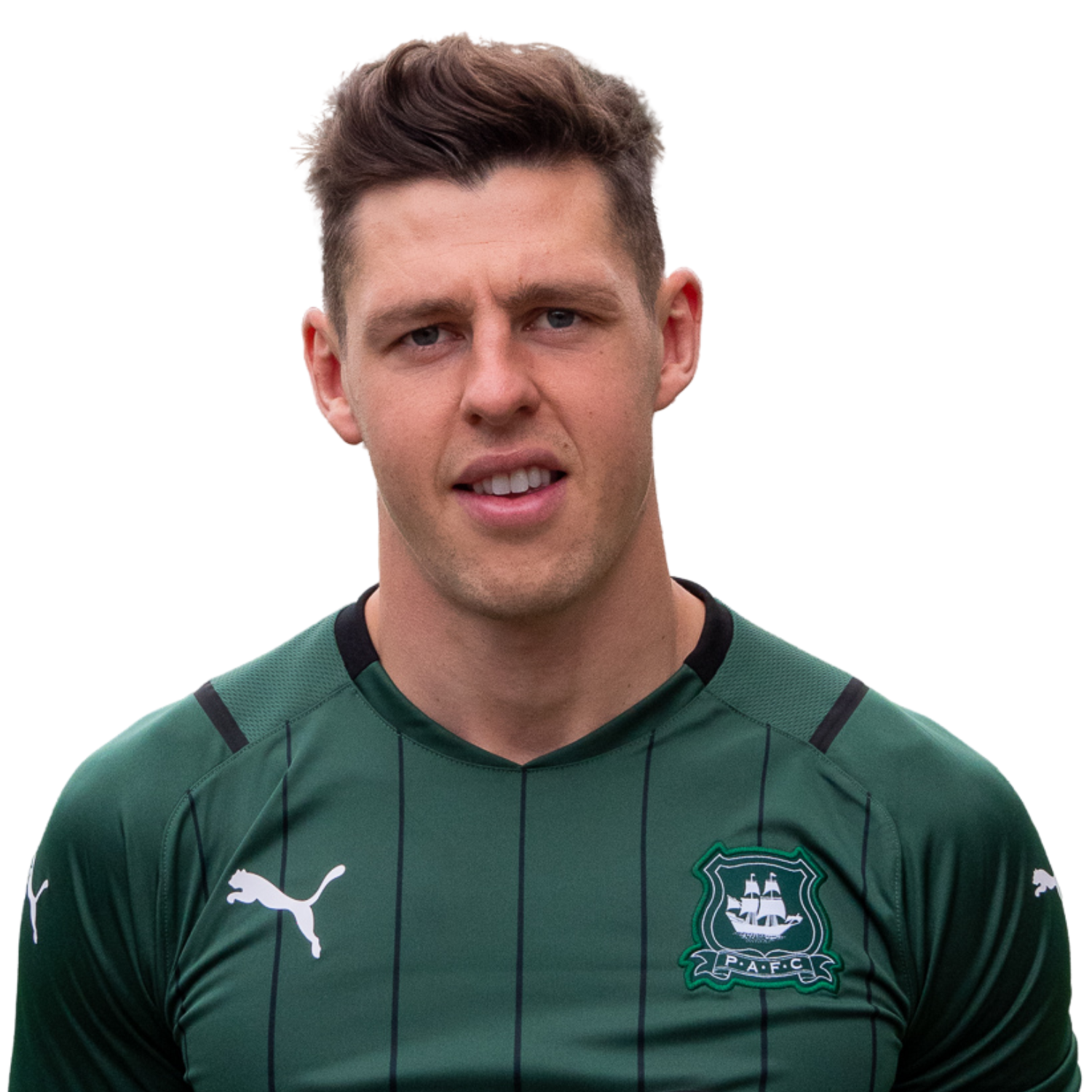 Defender James Bolton was the fourth defender brought in by Ryan Lowe ahead of the 21/22 Sky Bet League One season.

A versatile defender who can play at right-back or centre-back, he was a name familiar to Argyle fans; scoring a last-minute equaliser in a 2-2 draw with the Pilgrims as Portsmouth fought back at Fratton Park.

He began his career at hometown club Stoke City, coming through the ranks at the Bet365 Stadium before moving to Macclesfield Town in 2013.

Following two successful loan spells at Halifax Town, James made the move to Yorkshire permanent, winning the FA Trophy in 2016.

After a year long spell at Gateshead, Bolton made the move back into the EFL when he joined Shrewsbury Town for an undisclosed fee. He scored four goals in 85 games at the Shrews, including a play-off final defeat to Rotherham United in 2018.