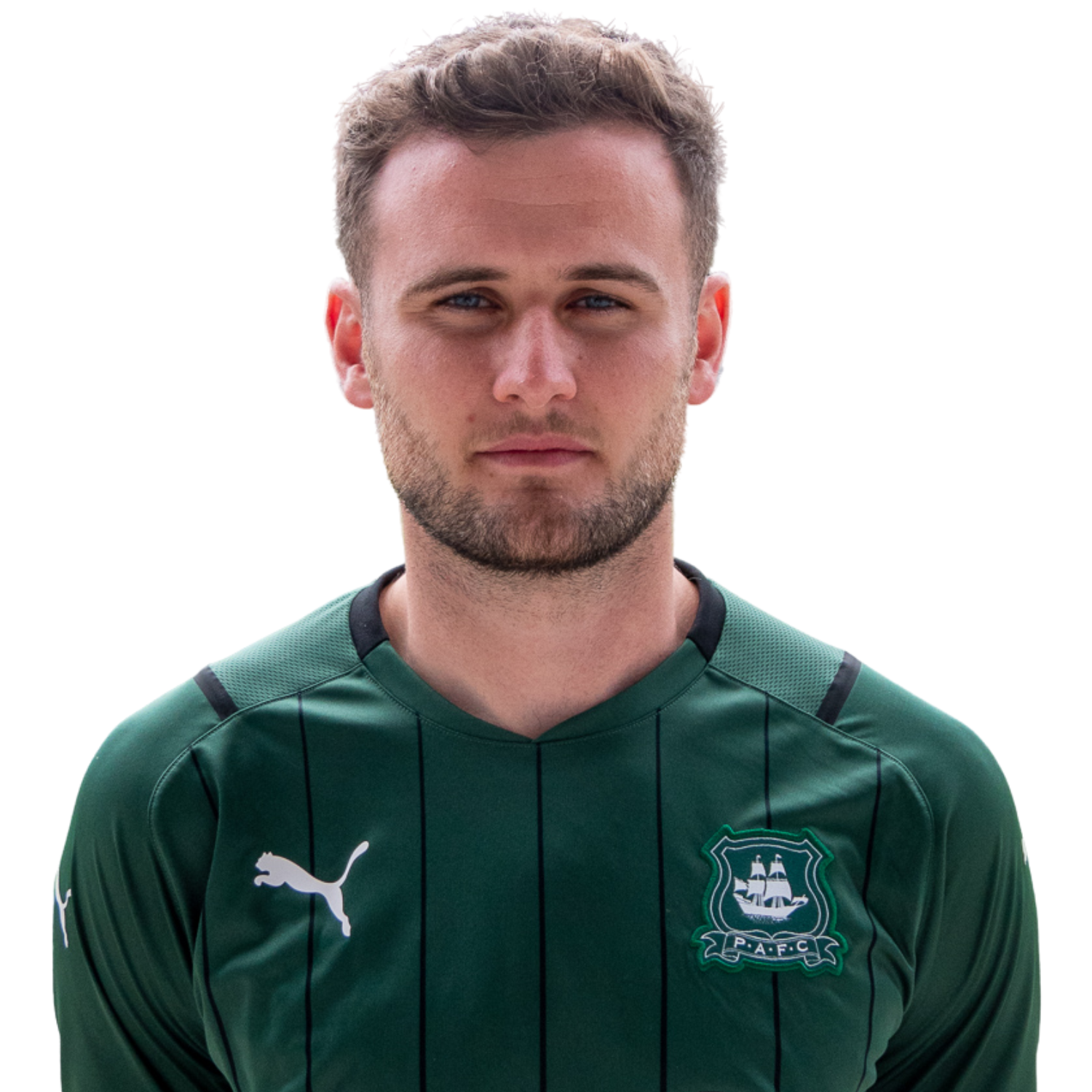 Macaulay Gillesphey was Argyle’s third signing of the 2021/22 season, joining on a two-year deal from Australian A-League side Brisbane Roar, where he played under former Liverpool legend Robbie Fowler.

The left-sided defender played over 50 times for the Queensland side and was a firm fans' favourite, winning their Player of the Year award in 2020. A defender by trade, the former Newcastle United trainee has a bit of a taste for goalscoring, finding the net three times last season as Brisbane finished fourth in the regular season.

Before making the move down-under, Gillesphey spent his early footballing career in his native north-east, moving to Carlisle United permanently at the start of the 2018/19 season after two loan spells at Brunton Park.