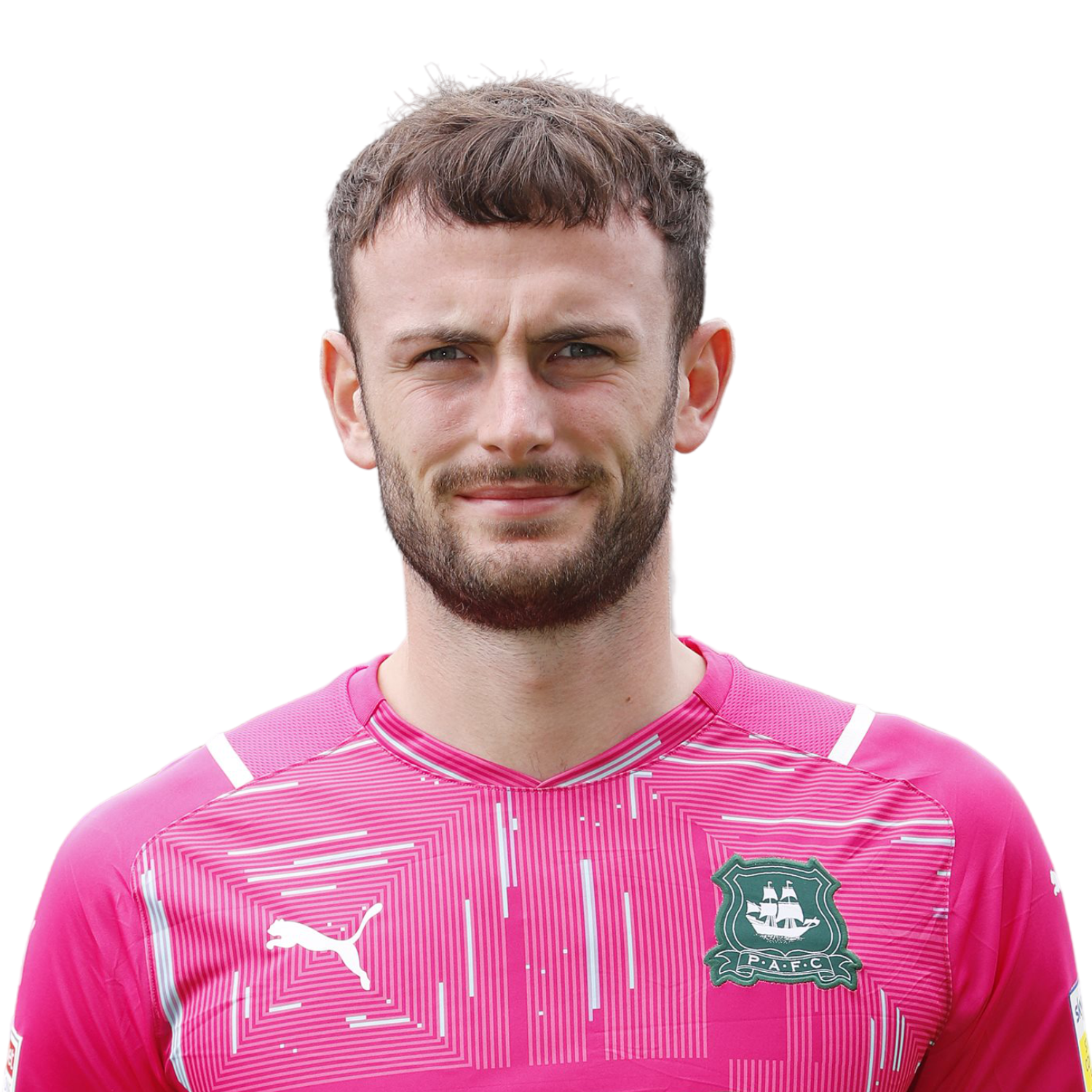 Goalkeeper Callum Burton became Argyle’s fourth signing of the summer when he joined on a free transfer from Cambridge United.

Having played back up to Bulgarian stopper Dimitar Mitov in his first season at the Abbey Stadium, Callum forced his way into the number one jersey and didn’t look back.

He started his footballing journey at Shrewsbury Town, making one first team appearance for the club. After a number of loan spells, Callum was snapped up by Championship side Hull City in 2017.

Callum is a former England youth international having played for the under-16, under-17 and under-18 sides.