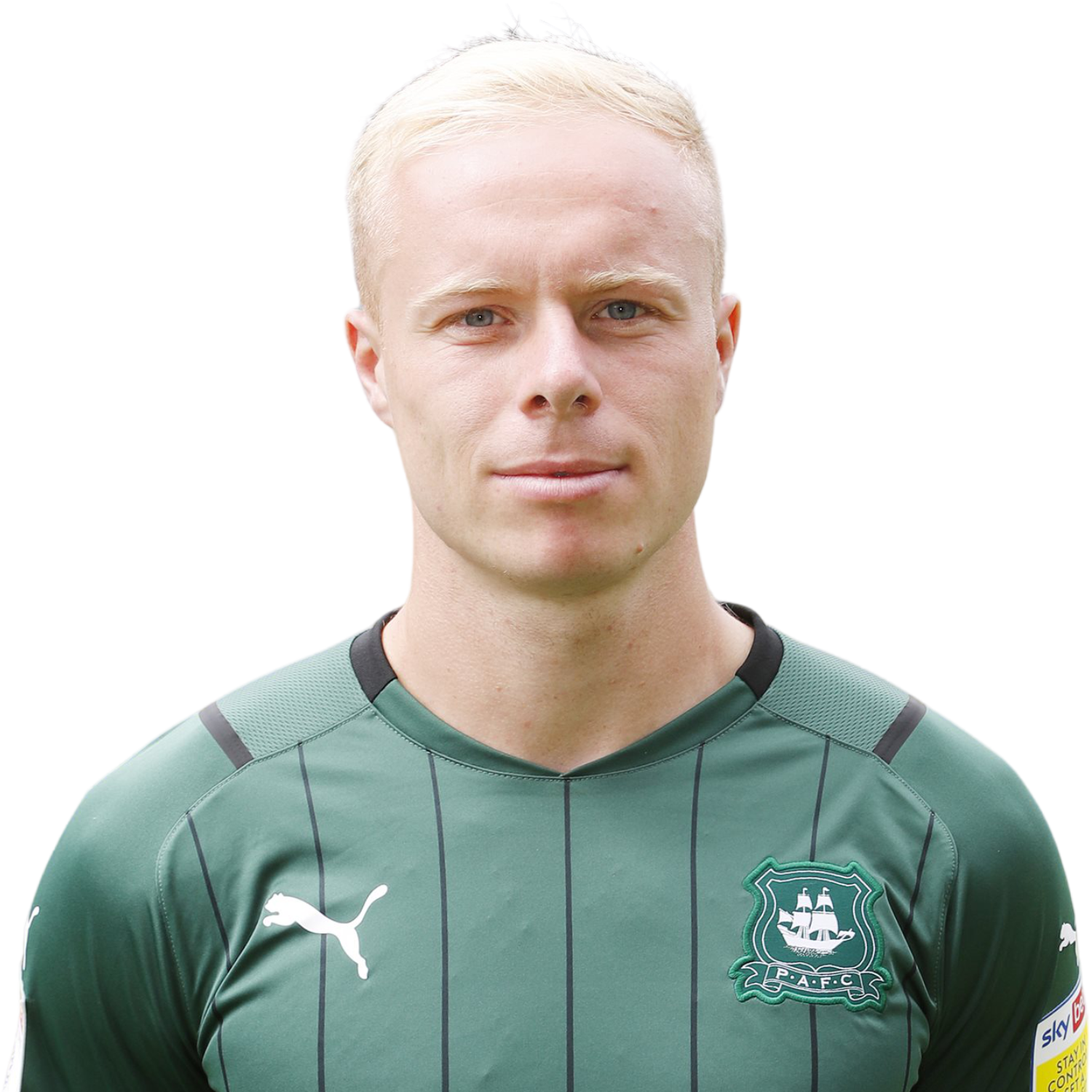 Argyle signed Welsh midfielder Ryan Broom on a season long loan from Peterborough United at the start of the 2021/22 campaign.

Having begun his career at Bristol Rovers, Broom went on to play for Cheltenham Town and Burton Albion before moving to Home Park.

Ryan made his professional debut in August 2015 in Bristol Rovers' EFL Cup defeat to Birmingham City. He went on to play 16 times for the Gas before making the move to westcountry rivals Cheltenham Town.

It was at the Jonny-Rocks Stadium that Ryan made his name, scoring eight goals in 36 games to help guide the Robins to the Sky Bet League Two playoffs - becoming the club's Player of the Year in the process.

In the summer of 2020 Ryan joined Peterborough United for an undisclosed fee and played a handful of games before joining Sky Bet League One side Burton Albion.

During his spell at the Brewers he scored a last minute equaliser against The Pilgrims in a 1-1 draw at the Pirelli Stadium.