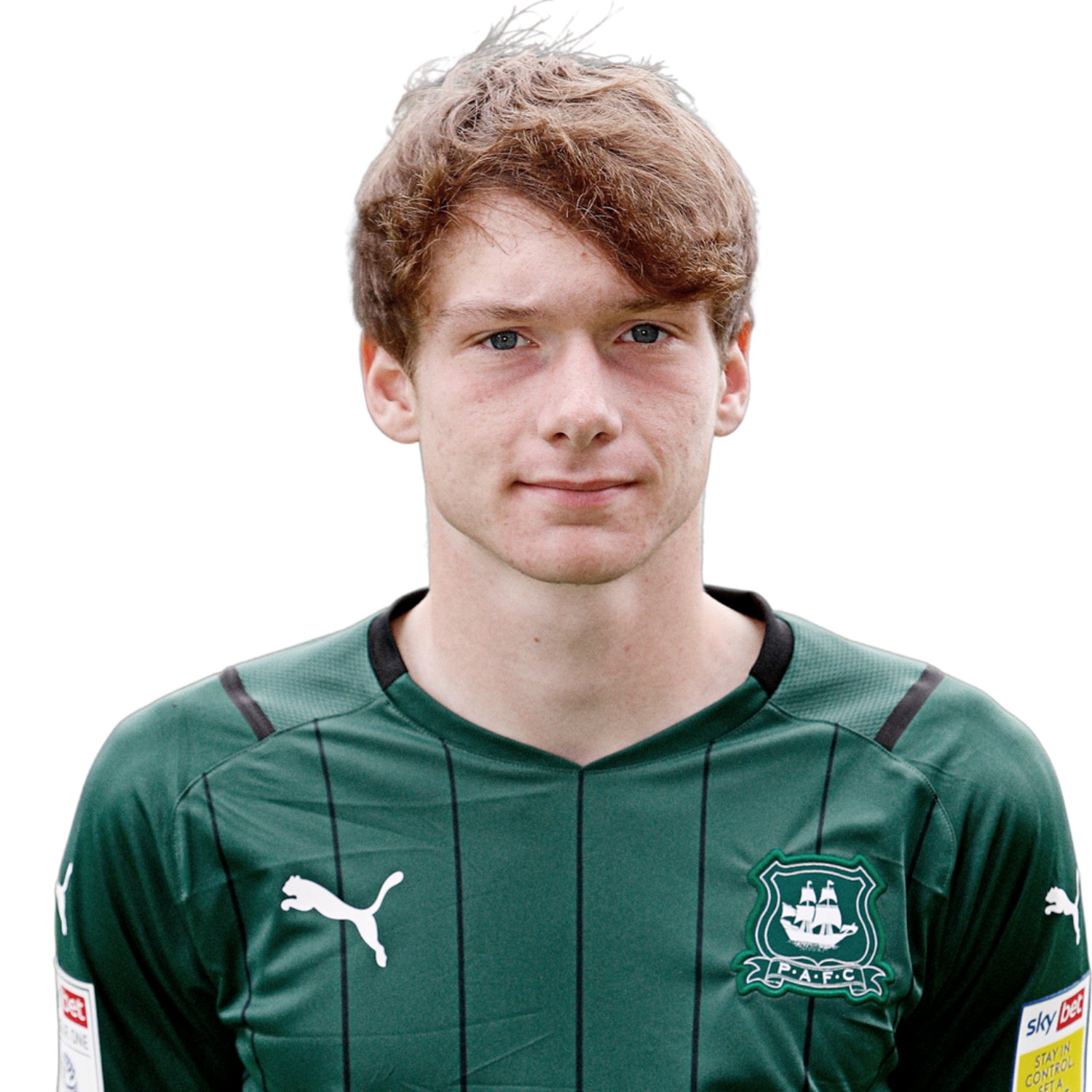 Cornish born striker Rhys Shirley made his Argyle debut on the opening game of the 2021/22 Sky Bet League One season, against Rotherham United.

Having impressed during pre-season, Rhys became a regular member of the first team squad, playing a part in Argyle's early season fixtures.

The third year Academy scholar scored his first senior goal in a 4-1 loss to Swansea City in the second round of the Carabao Cup. Scoring just five minutes after coming on as a substitute to level the scores.

His full debut came just a week later when he led the line in the Papa John's Trophy game at Newport County.