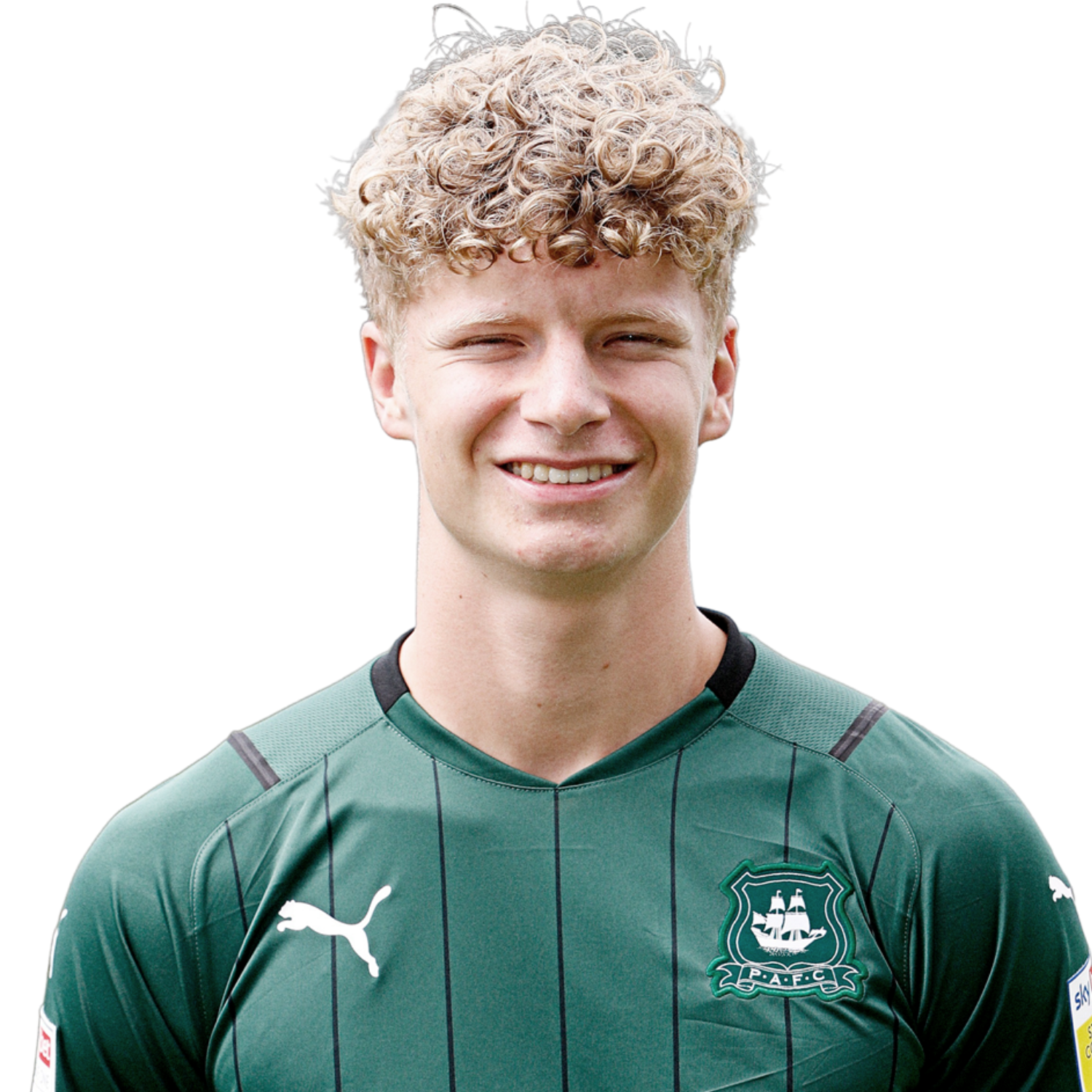 Central defender Brandon Pursall signed his first professional contract at the end of the 2020/21 season having made his first team debut earlier that year.

He came on as a second half substitute for club captain Gary Sawyer in an EFL Trophy game with Norwich under-21s at Home Park.

The Cornish defender joined the Argyle Academy at the age of nine and was invited to train with the England under-15 side in August 2018.

A regular in the under-18 side, Brandon has trained with the first team on a number of occasions but is yet to make his EFL debut.