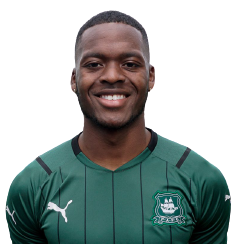 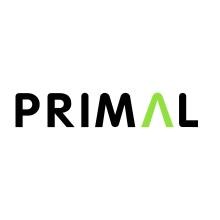 The 23-year old has been at the Swans since the age of 17, moving down to South Wales from Yorkshire.

As a youngster he was a keen rugby league player, training with Bradford Bulls before turning his attentions to football.

He joined local non-league side Ossett Albion before moving to Swansea in 2015.

Jordon can play anywhere across the front three and at right wing back, it was in that position where he caught the eye of Argyle manager Ryan Lowe, whilst on loan at Sky Bet League One side Swindon Town.

He scored two goals in 19 matches as Swindon were relegated to Sky Bet League Two.