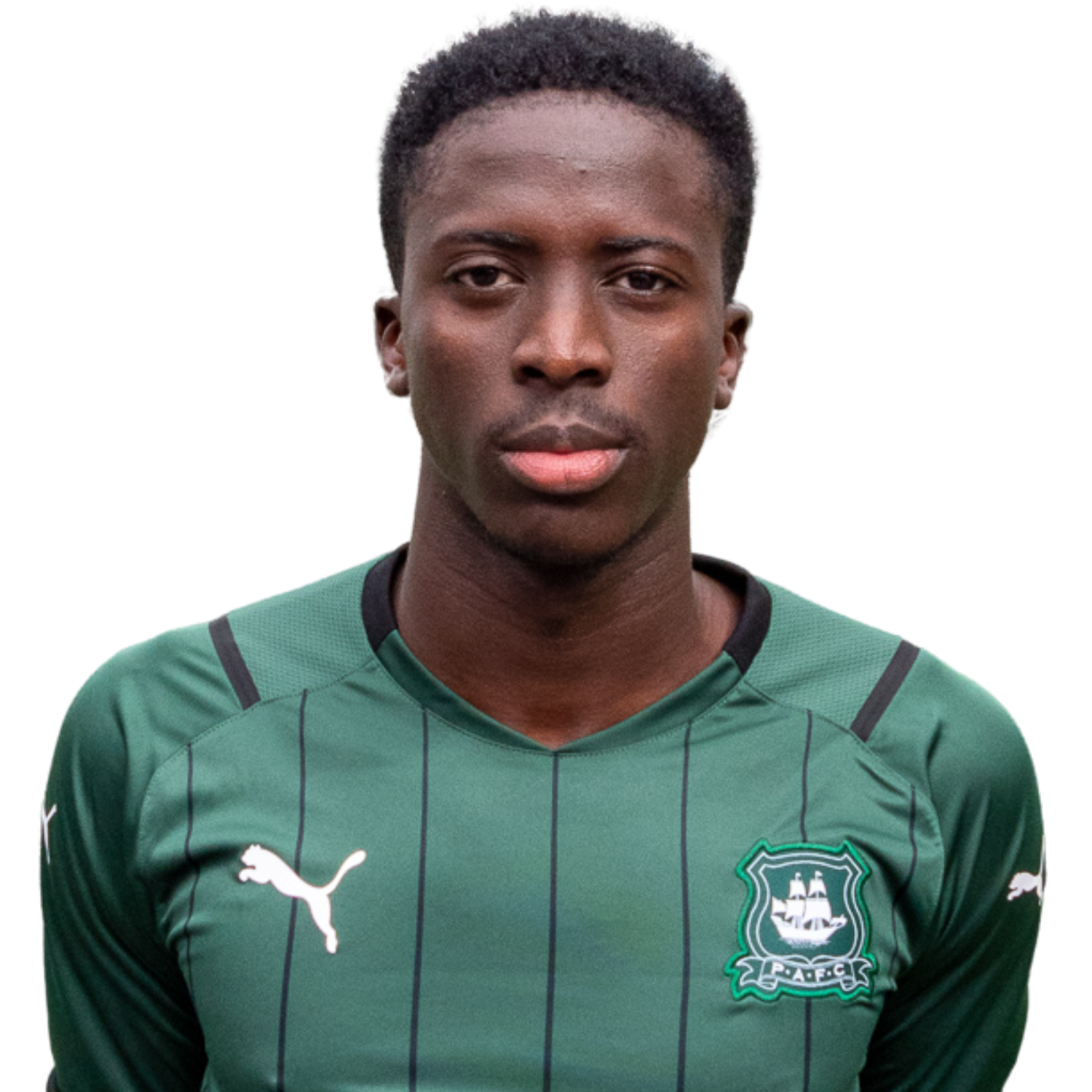 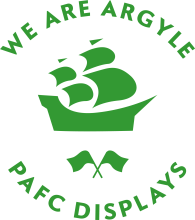 Panutche Camara signed for Argyle at the start of the 2020/21 season on a two-year deal from Sky Bet League Two side Crawley Town.

His first season at Home Park saw him become a fans favourite for his energy and enthusiasm, and well as his running ability with the ball.

He scored five goals in 48 matches including strikes against Huddersfield Town and Sheffield United in the Pilgrims' run to the fourth round of the Emirates FA Cup.

Camara came to England from Portugal as a teenager to join the Barnsley Academy, before signing for Dulwich Hamlet in 2017.

He soon caught the eye of a number of EFL sides and signed a two-year contract with Crawley Town later that year, making an immediate impact with a goal on his debut in a Carabao Cup loss against Birmingham City.

His strong performances with Argyle last season led to a first call-up to the Guinea-Bissau national team in June.