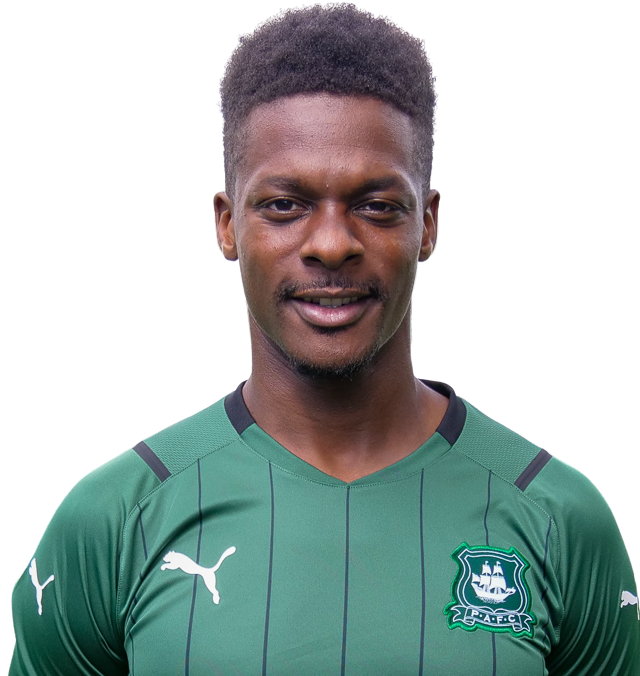 Argyle signed Kieran Agard on a short term deal in September 2021 after a short period on trial at the club.

The striker, who began his career at Everton joined Argyle after a five year spell at Milton Keynes Dons where he scored 50 goals in 166 matches.

The experienced forward made his professional debut in 2009 and has gone on to score over 100 career goals.

Twice Kieran has hit over 20 league goals in a single campaign, the first being in the 2013/14 season where he fired Rotherham United to promotion. He then managed the feet again five years later when he guided MK Dons to Sky Bet League Two promotion.

He has enjoyed spells at Bristol City and Yeovil Town as well as a brief spell on loan at Kilmarnock early in his career.