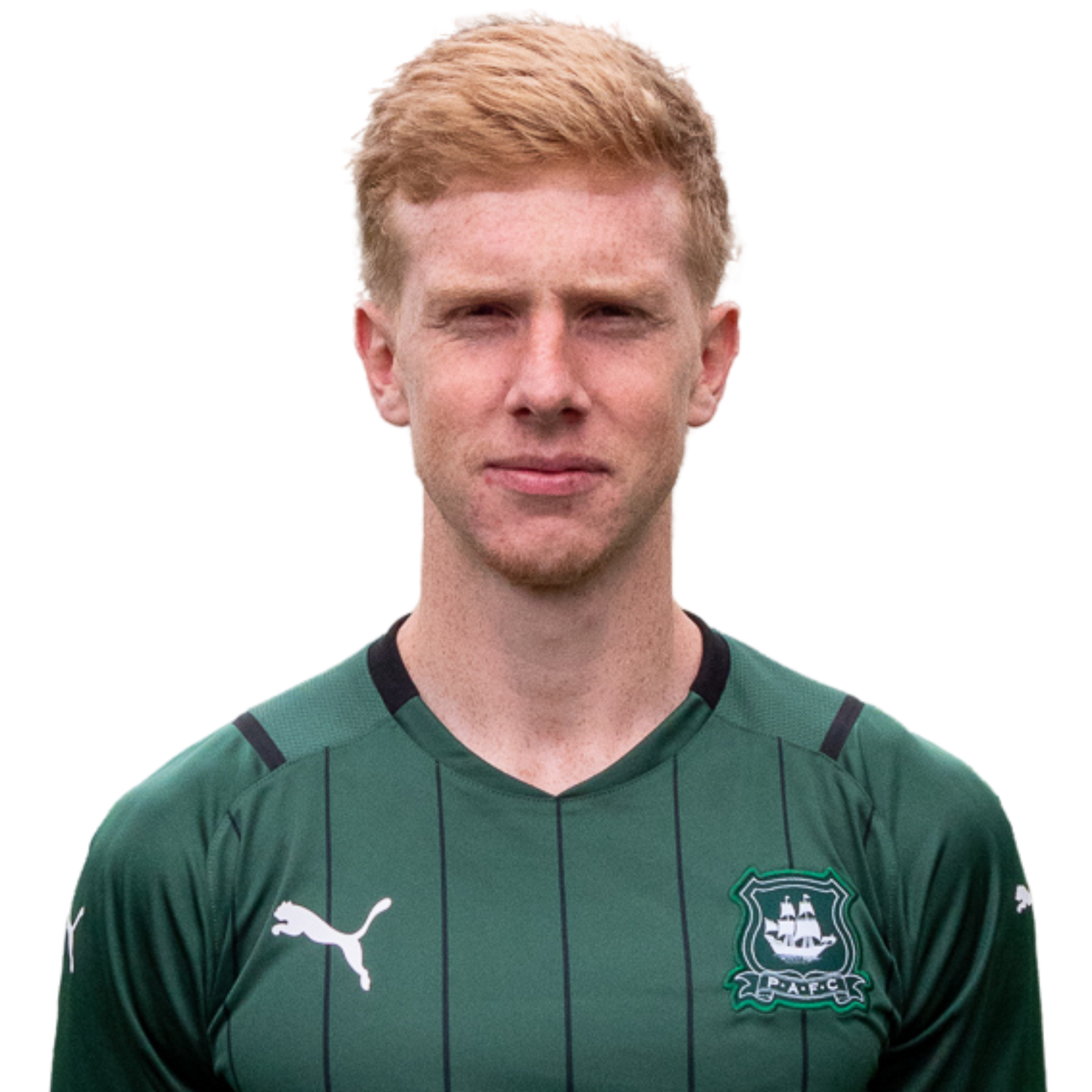 Attacking full-back Ryan Law was one of six out of contract players to re-sign for Argyle at the end of the 2020/21 season.

He ended last season in the starting eleven, impressing in the final four matches of Argyle’s campaign at left wing-back.

Having made his debut in a 2-0 EFL Trophy defeat to Newport County in 2018, Law has spent time on loan at Truro City, Gloucester City, and Chippenham Town.

Last season he was part of the Torquay United side who challenged for promotion from the Vanarama National League, having joined the Gulls on a month's loan. A string of impressive performances led to a re-call to the Argyle first team, making his first league start against Charlton Athletic in April.