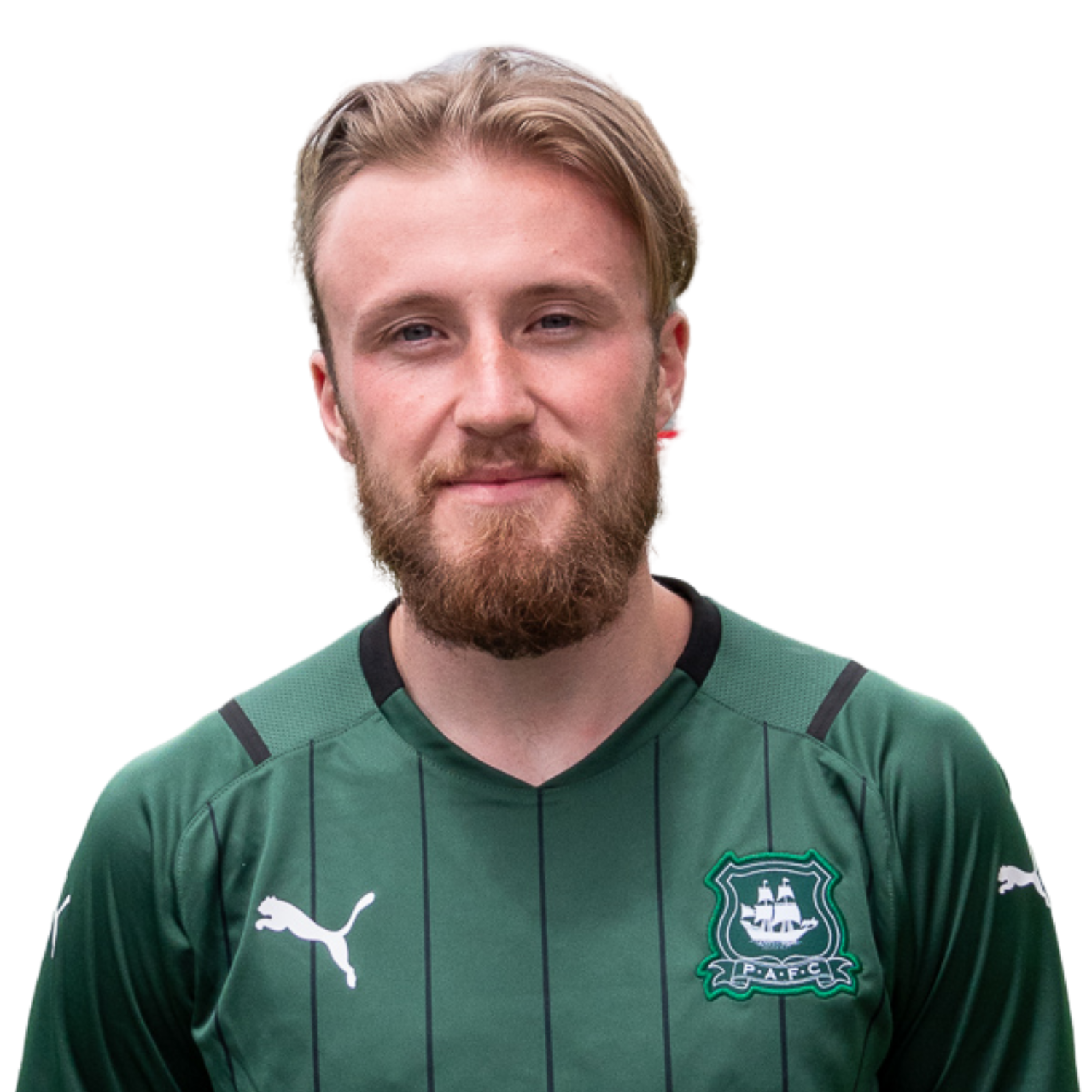 George Cooper had a frustrating time of things in Argyle’s 2020/21 League One campaign, missing much of the season with knee injury.

His signing that summer was celebrated by the Green Army, who were keen to see more form the talented midfielder after a very successful loan spell the season before.

His 12 assists in 27 games on loan from Peterborough United was enough to convince Argyle to sign him permanently for an undisclosed fee.

During his time at Argyle, he has played either in the left of a midfield three or as a left wing-back, overlapping and supplying numerous crosses and assists.

A former teammate of current boss Ryan Lowe, Cooper came through the Crewe Alexandra Academy and played well over 100 games for the club. His form there saw the Posh sign him on a three-and-a-half-year deal before he made the move to Devon.