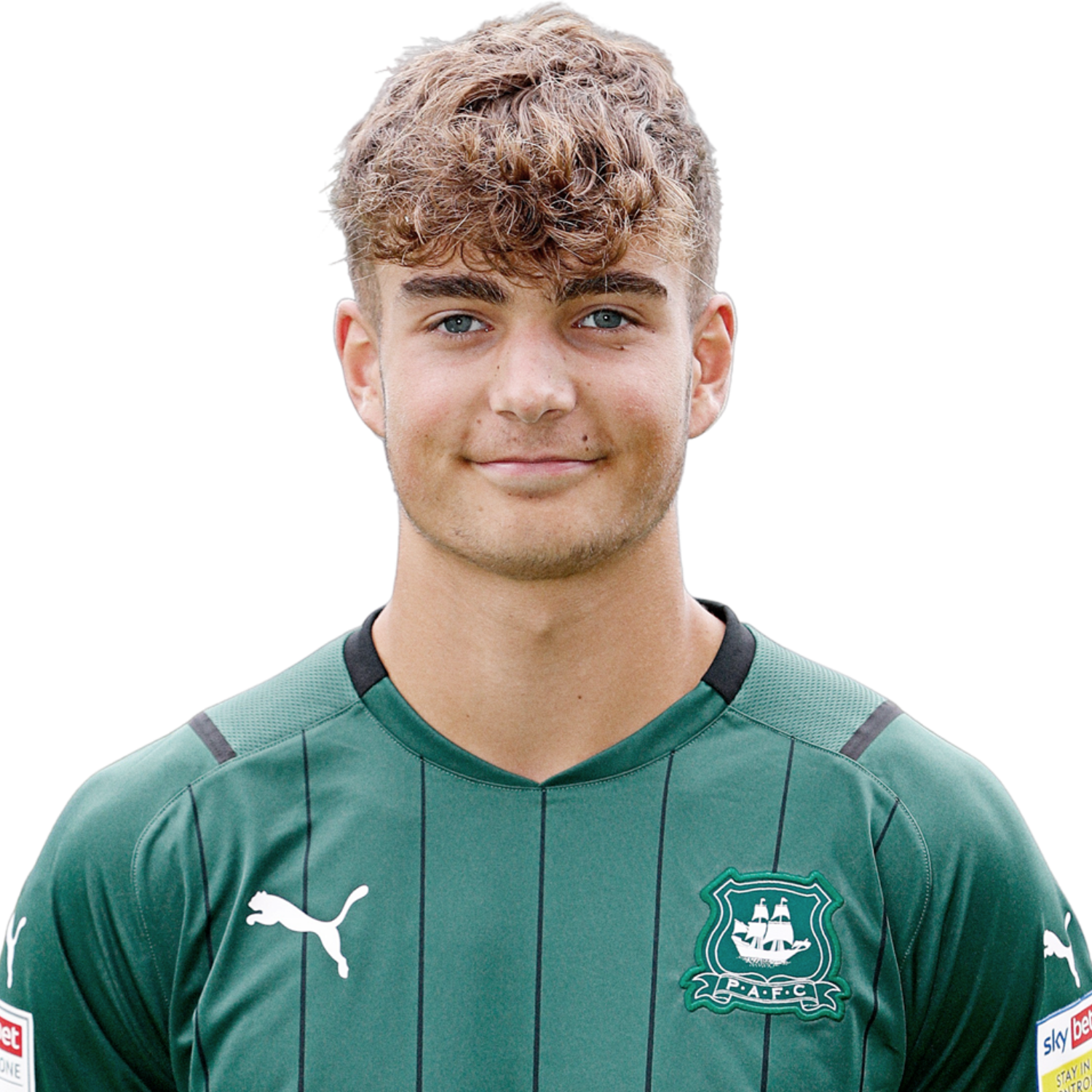 Third year scholar Finley Craske made his Argyle debut in an EFL Trophy win over Newport County AFC in November 2020.

He has been part of the Academy since the age of ten and has made three first team appearances for the Greens.

Born in Wadebridge, Finley attended Ivybridge Community  College, where he represented Plymouth School Boys at under-14 and under-15 level.

Equally confident playing at right back or in the middle of midfield, Finley made his EFL debut on the final game of the 2020/21 Sky Bet League One season, replacing Danny Mayor as a second half substitute against Gillingham.