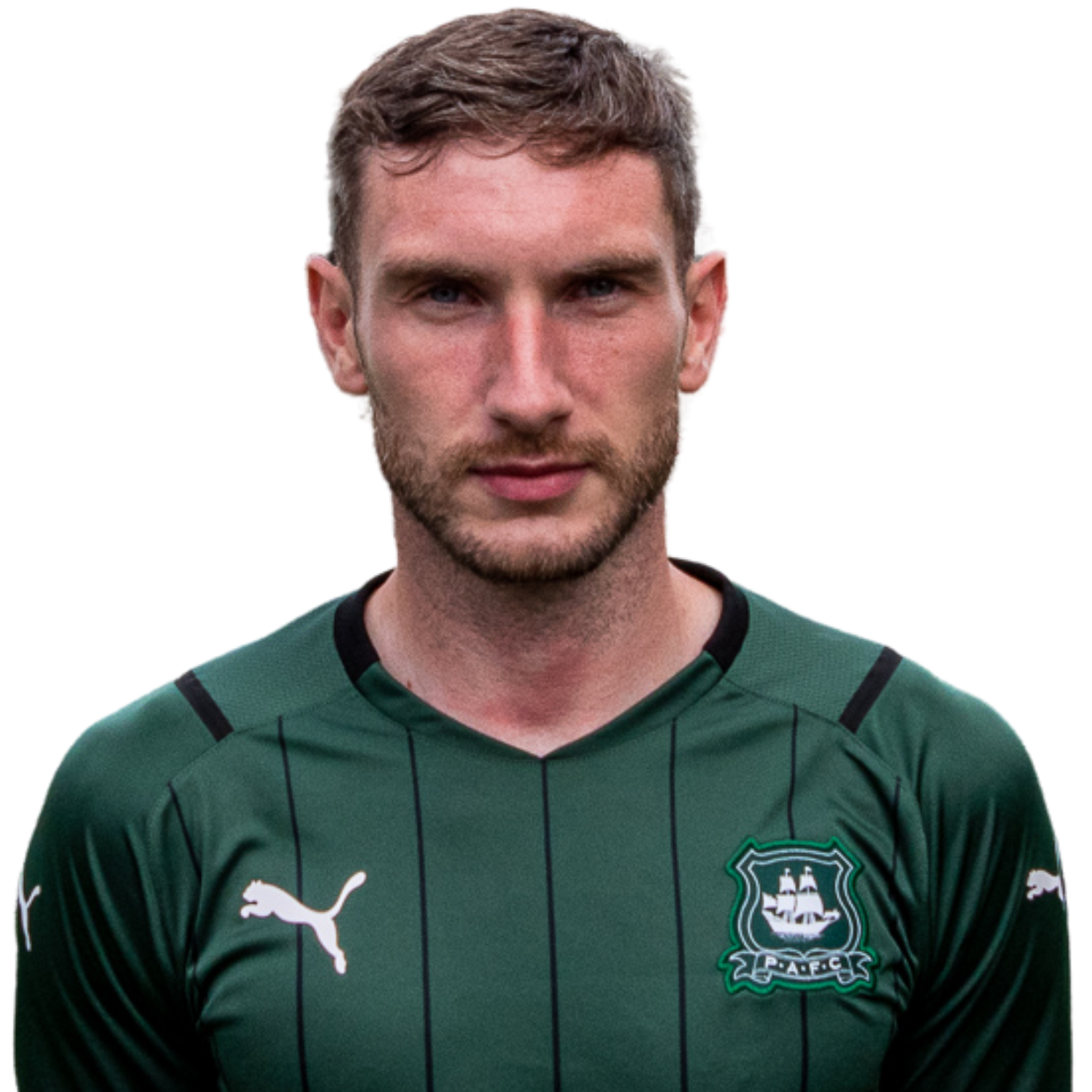 Talented playmaker Danny Mayor signed for Argyle in 2019, linking up with manager Ryan Lowe, who played alongside and managed him at Bury.

A silky dribbler, Mayor began his career at his boyhood club Preston North End, breaking through to the first team in 2008 - very quickly making an impression and winning the club's Young Player of the Year award in 2012.

That form saw Sheffield Wednesday shell out for his services, offering Mayor a three-year contract at Hillsborough. He struggled to make an impression at Wednesday, and had loan spells at Southend and Bury before making the switch to the latter permanent in 2014.

He was a revelation at Gigg Lane, becoming an instrumental player for the club helping them defy financial turmoil to win automatic promotion.

At the start of the 2021/22 season Mayor signed a new two-year deal at Argyle.