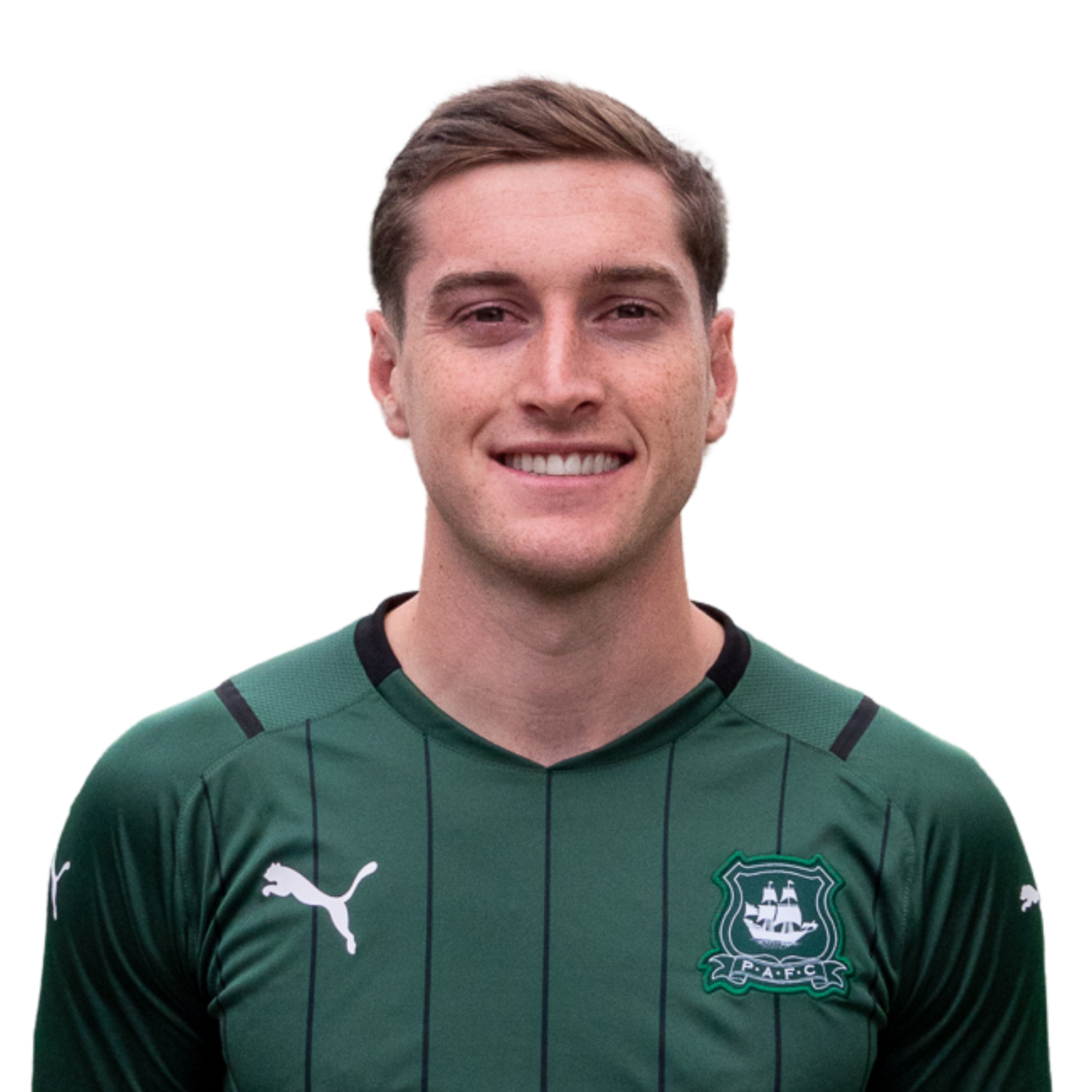 Midfielder Conor Grant enjoyed his best season in an Argyle shirt during the 2020/21 campaign and was rewarded for that form with a two-year contract in June.

Having joined Argyle from Everton in the summer of 2018, he struggled with injuries in his first two seasons at the club, playing just 37 matches. Last season however, he found his feet - becoming a regular in the heart of the midfield, grabbing 13 assists in League One and scoring a number of spectacular goals.

His strike against Milton Keynes Dons won the Sky Bet League One Goal of the Month Award for March, while his curling effort against AFC Wimbledon was voted Argyle’s Goal of the Season.

The former England under-18 international has also proven his versatility, deputising at left wing back on several occasions.

Before joining Argyle, Conor had loan spells at Motherwell, Doncaster, Ipswich and Crewe.