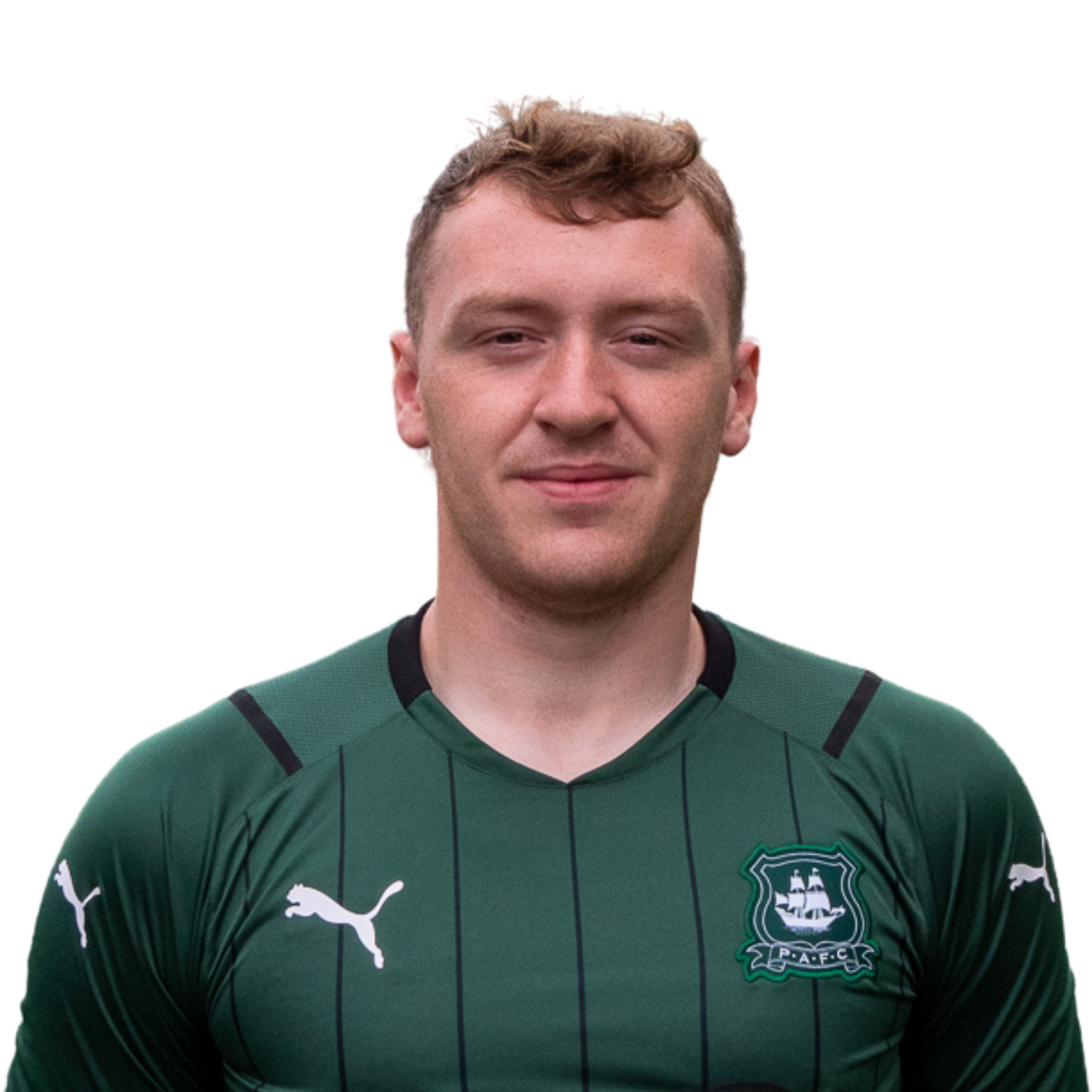 The rise of Luke Jephcott since his recall from Truro City halfway through the 2019/20 season has almost been as remarkable as his goalscoring ability.

The Wales under-21 international was Argyle’s top scorer during the 2021/22 campaign scoring 18 goals in all competitions.

Another success story from the Argyle Academy, Jephcott made his debut against Burton Albion in 2018, coming on as a substitute and in turn became the first player born in the 21st century to play for Argyle.

Sent out on loan to gain some more experience in the 19/20 campaign, Luke was recalled to the first team and marked his first start with a brace a few days later against Scunthorpe United.

Luke finished that season with seven goals in 14 games and continued that form into League One. His excellent form was rewarded with a call up to the Welsh under-21 side, where he has five caps to his name.

Keen to retain the services of his top scorer, manager Ryan Lowe offered the striker a new contract keeping him in a green shirt until the summer of 2023.