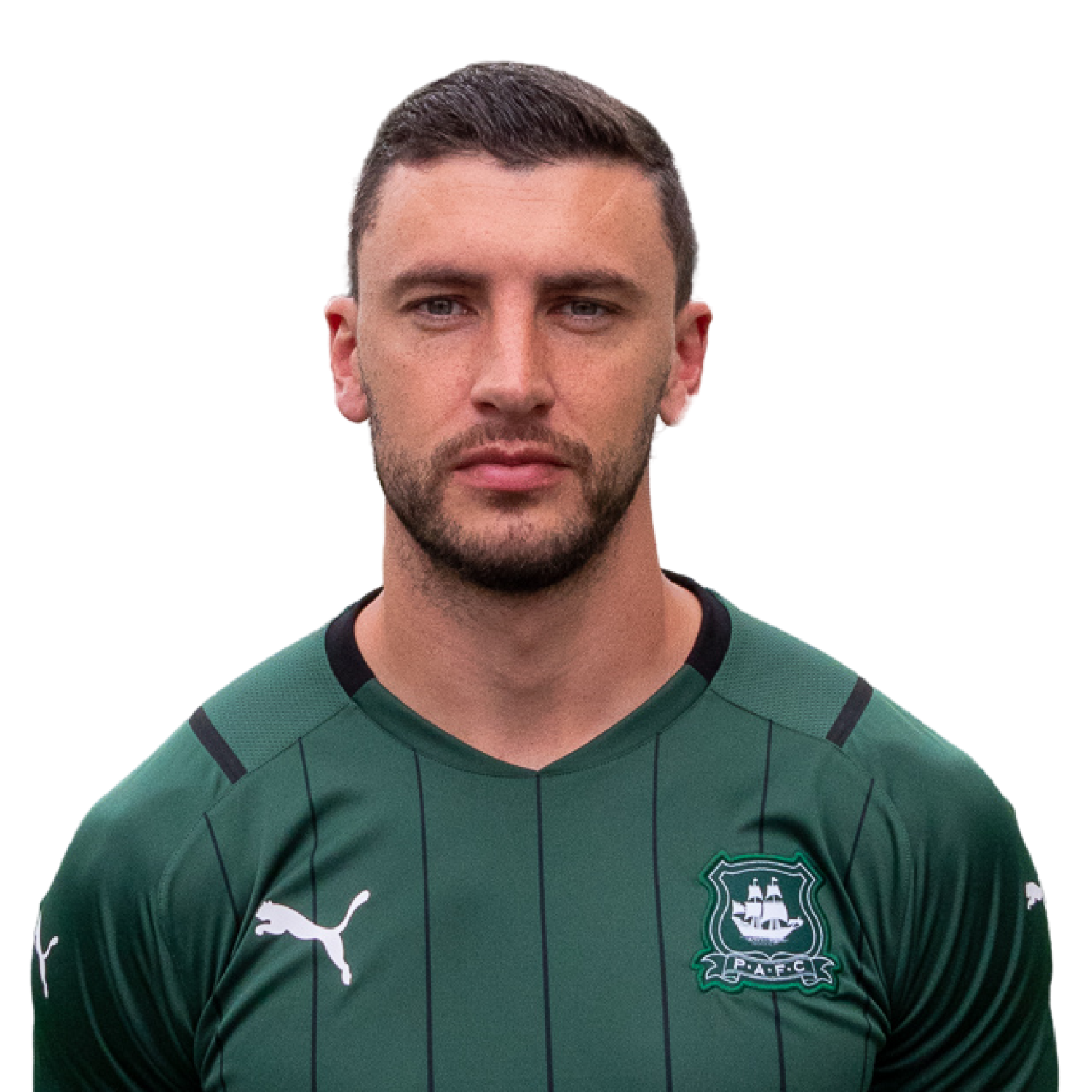 Welsh international James Wilson became Argyle’s first summer signing of the 2021/22 season, joining on a free transfer from Ipswich Town, where he had just won the club's Player of the Season award.

Wilson began his career just up the M5 at Bristol City, where he made his debut aged 21, scoring in a League Cup loss to Crewe.

He went on to play 34 times at Ashton Gate and his form there saw international recognition follow. Having previously played for the under-19 and under-21 side, he made his senior debut for Wales in a 1-1 draw with Belgium in 2013. That ended up being his only international cap, but moves to Oldham Athletic, Sheffield United and Lincoln City followed as he made name for himself as a reliable and experienced EFL defender.