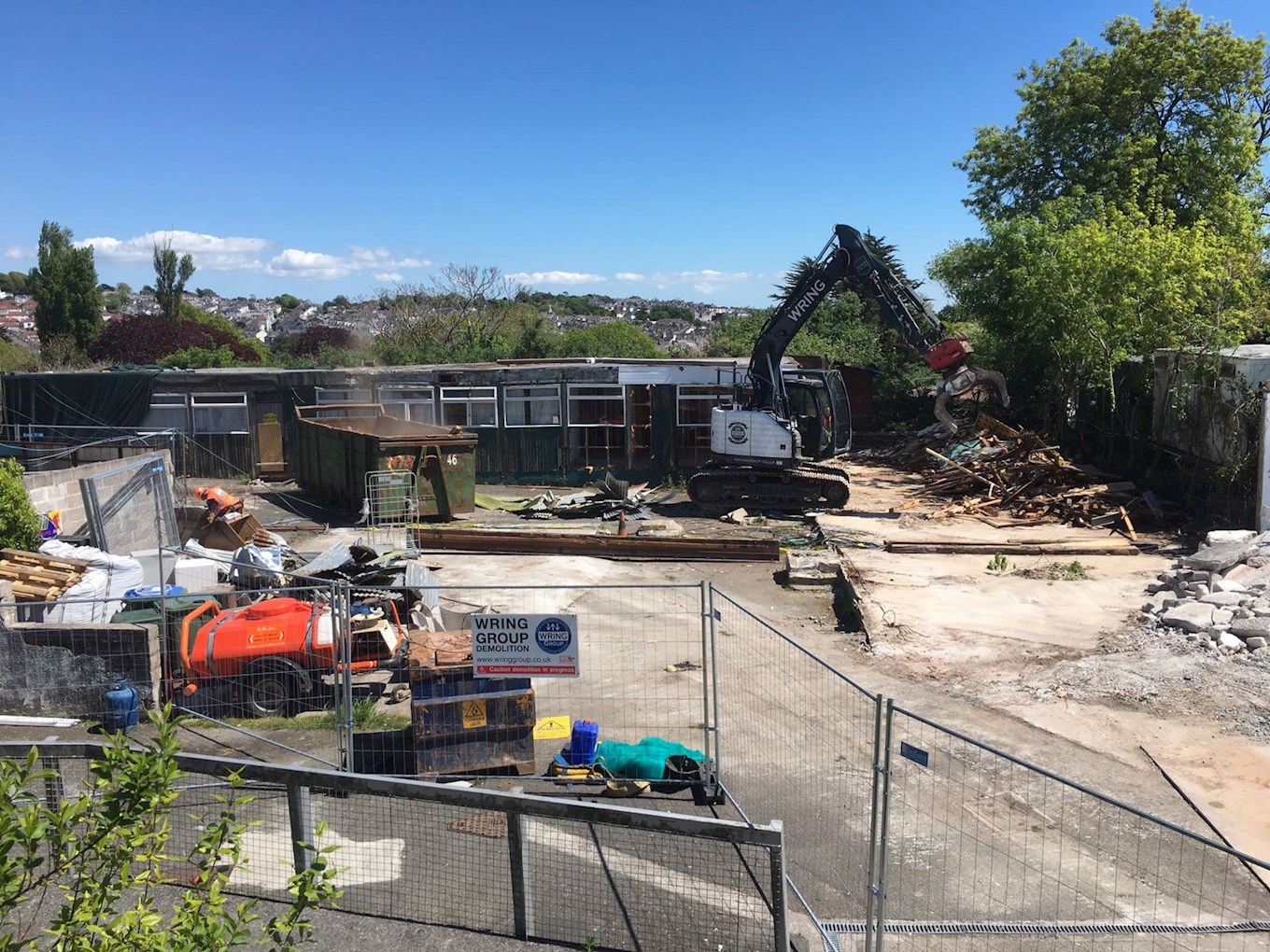 Development Blog - All in the Detail

WELCOME back to our Development blog.

I hope you are all enjoying your summer: the sunshine, the approaching World Cup and – of course – our favourite little hashtag #incoming.

For this blog I thought we could talk about some of the detail that we will see in a year and a bit’s time. Thus far, things could easily seem a little broad and nebulous, but we have a specific framework to work to, and various goals that make up our final vision.

When we first published our plans, we had not settled upon a main contractor. Since we have teamed up with GLe, there has been a constant, productive dialogue discussing countless modifications and improvements to every single area that we are working on.

That is normal, and will continue throughout the build. But it has helped us to bring into sharper focus what we would like HP to be when work is concluded.

Looking at the bigger picture, the most visible difference to the first draft of plans is that the match-day control room will no longer be in the Barn Park end of the Grandstand. We will now be installing a stand-alone unit on the terracing between the Grandstand and the Devonport End, which will give us the best control room facilities that we’ve ever had.

This control room design will allow us to keep the entire prime-view grandstand for seating in due course, with its extension towards the Barn Park now planned for when we complete the corners.

Incidentally, how many other people like me never noticed the lack of symmetry that the old gal has with the pitch? It is funny what you look at but do not see over the years.

Misty-eyed nostalgia apart, the updated design will, we hope, look superb. The roof of the grandstand will be completely new; it will have a brand new design which allows us to take it a further four metres towards the Mayflower touchline – the maximum we can do with the existing structure - providing significantly more coverage to our fans who will be enjoying the views from the new Mayflower stand.

This Mayflower stand WILL be all-new. This is one of the project’s biggest – and most expensive – challenges; to meet contemporary viewing angle standards we need to increase the rake of the lower structure – and to do this we have to take out hundreds of tons of rubble from the front end of the terrace, bringing it down to pitch level. The rear of the lower stand will also be raised, helping to change the angle and improve sightlines considerably.

This will then allow the installation of new, permanent seats across the entire Mayflower side.

Going back to the roof, there has been a cracking bit of clever design from our architects which although new, will see the roof retain its iconic ‘Leitch-esque’ appearance. Speaking of Leitch, it’s actually been quite surreal looking back over the old plans with Archibald Leitch’s name emblazoned on them after having heard his name bandied about for so many years.

(I talk, of course, about Archibald Leach the designer, not the birth name of a very famous Bristolian actor. Here, we are more Carey and two Grants, than Cary Grant.)

Pitch-side, Derek & I are still finalising the design for the dug-outs, but I can say that these will stay on the Mayflower side, set back somewhat from the touchline.

We are mindful that this moves how players enter the field of play nearer to the visiting supporters, so we are looking into the installation of an extending tunnel – similar to Old Trafford’s – that will allow players to walk out closer to the Green Army. As the gaffer often reinforces to us all, marginal gains and all that.

In a similar fashion to the front of the new Mayflower stand, there is an enormous amount of ground work that will go on before the building of the dressing room complex starts. We need to reduce the levels by around five metres to bring it down to pitch level whilst making sure that the new supporters’ bar behind it doesn’t fall off a cliff! The reason why we’re not constructing the dressing rooms at an earlier stage is a relatively simple one: it needs to take place later on in the build programme, to avoid our contractors effectively painting themselves into a corner. They need to get their heavy machinery out of the Theatre of Greens, without going over our priceless pitch.

In the revised plans, we have also re-orientated the new dressing rooms a touch to allow us to construct a new vehicle entrance between the Barn Park end and dressing rooms. This will help us greatly with ongoing stadium maintenance, and also with getting large vehicles in and out of Home Park should there be a need to bring in staging for concerts or similar apparatus.

Soon, we will see the old control room/Chisholm Lounge/Bickle Suite/Thatcher’s building (that is what the contractors call it) disappear soon, just as soon as we work out what the thousands of random cables that have been connected to it over the years actually do!

Work is currently going on at a pace to ensure we have webcams dotted around the stadium that will capture such major activity live.

That is all for this week - over the coming weeks I will invite colleagues at the club to pen their thoughts and give updates about their specific areas of expertise.

Thanks. Keep it Green.

Jon Back
Head of Operation and Project Manager