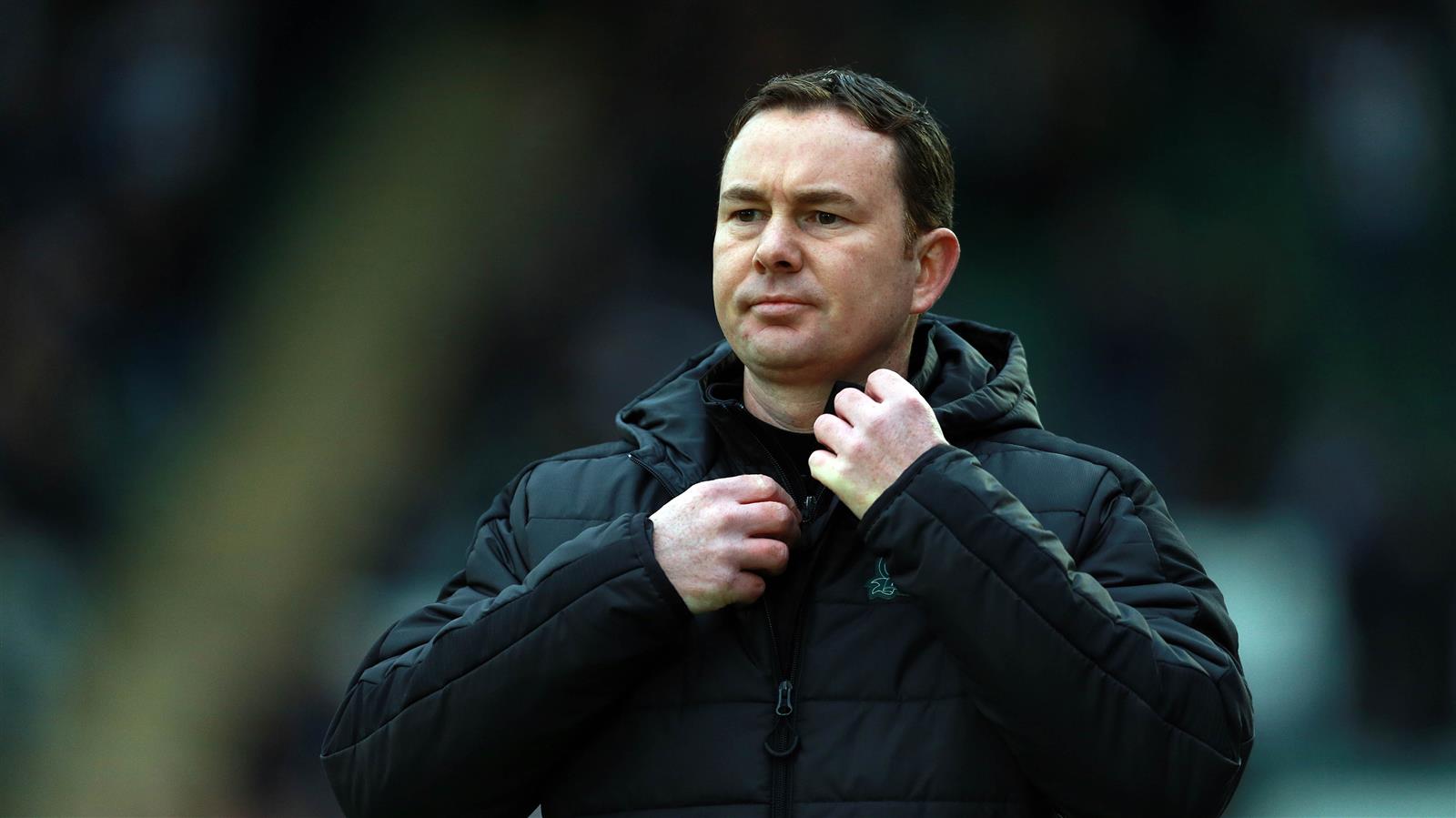 Picking out the Pathway

Argyle recently released four players who had been on a Professional Development Contract, a new initiative by the club brought in last summer to bridge the gap between the apprentice and professional ranks at Home Park.
The youngsters were given a year to prove their potential and try to force their way into Derek’s first-team squad.
Even though none made the grade, Derek believes the scheme is merit-worthy.
“The idea works,” he said. “Obviously, the players that were given pro-development contracts have not been able to make the standard of a first-team player and that’s what it’s all about – the idea and the concept are good, but we have to have the quality of player coming through to progress to a first-team level.
“The players that are going to come in and get a pro-development contract...it has to be seen that they are going to progress over the next year to possibly get a first-team contract.
“We don’t want to keep players in the system just for numbers’ sake; we want to keep players in the system that we feel have got an opportunity of progressing to the first team.
“It’s getting tougher and tougher for them because the standard of the first team is improving.”
Argyle are yet to make a decision on which of this season’s apprentices will graduate to Derek’s first-team squad; are offered a development contract; or are released.
“We’re just waiting towards the end of the season and keeping an eye on the Under-18 games,” said Derek. “Obviously, they are playing in the Peninsula League, as well.
“We are always watching, always looking, keeping an eye on their progress. It’s important that we take in as many games as we possibly can, viewing them; we don’t see them much in training because they are at Tavistock.
“It’s up to us to see if the players who are not going to get first-team contracts deserve to get a pro-development contract and give them time to get to a first-team level.”