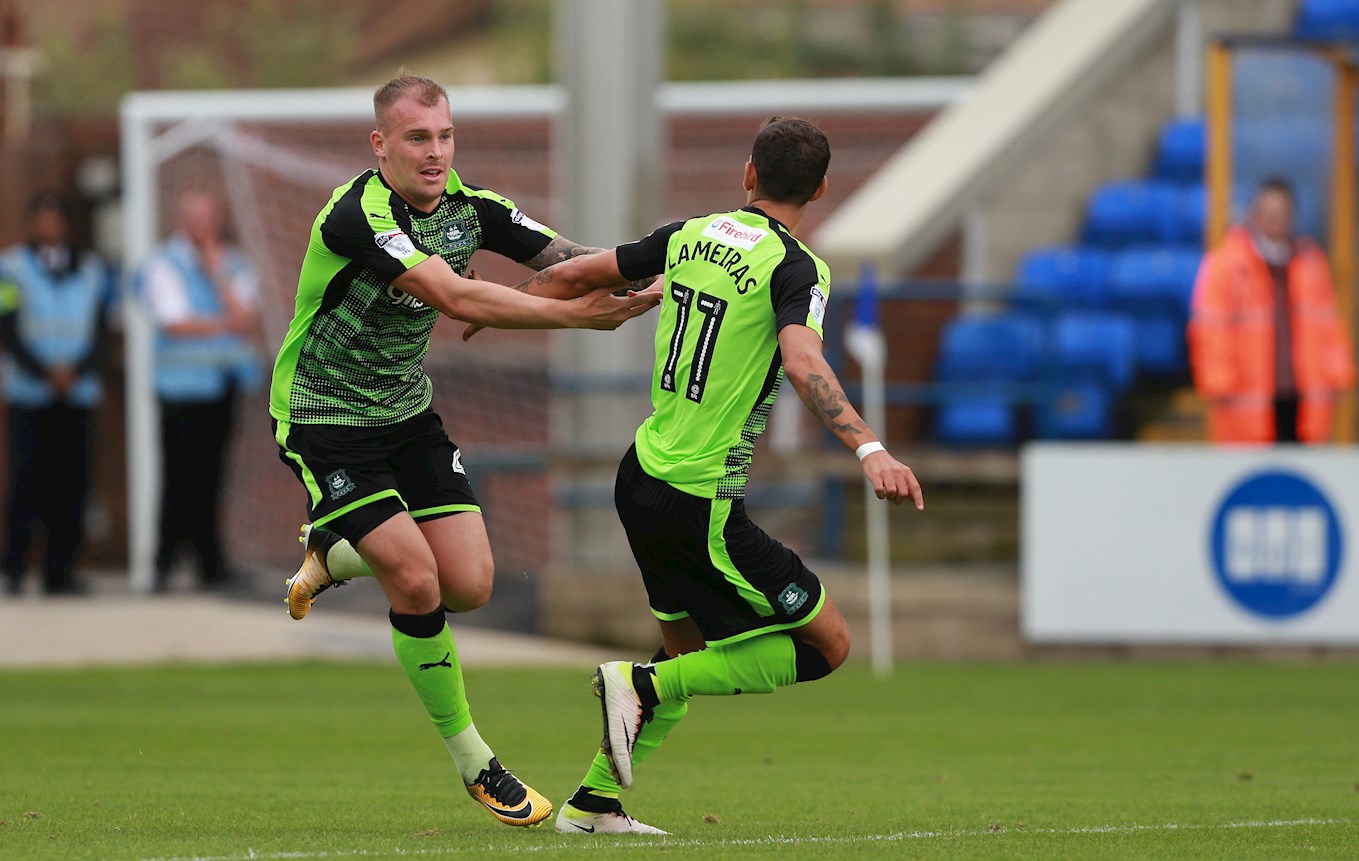 ARGYLE wide man Gregg Wylde often nips back to his native Scotland during the season, so he knows a thing or two about long-distance travelling.

Even he could not believe the trip that he and his fellow Pilgrims had to endure to get to Peterborough for their Sky Bet League One opener.

As series of crashes, roadworks and highway closures combined with what Elaine Closures and her fellow traffic-bulletin radio cohorts like to call ‘sheer volume of traffic’ to turn the 230-mile journey from Plymouth to Cambridgeshire on the eve of the game into a near 15-hour nightmare.

Gregg, who scored the Pilgrims’ goal in their 2-1 defeat at the ABAX Stadium, said: “When we left at noon, the bus driver said we’d get there at 7pm – and we got there at 2.30 in the morning.

“It was unbelievable. I looked at the map and we weren’t far north of Southampton at one point. We stopped at a hotel for dinner, which was good.”

The severe disruption to the travel plans did not faze Argyle if their performance against United was anything to go by, and they were certainly not looking to use it as an excuse, even if things continued to go awry after they completed the marathon journey.

“When we got the hotel, some of the keys didn’t work and Graham Carey and Gary Sawyer’s room only had one bed, so I think they got to bed at 2.50am.

“But we didn’t really think about it because we knew we had a game and a job to do.”