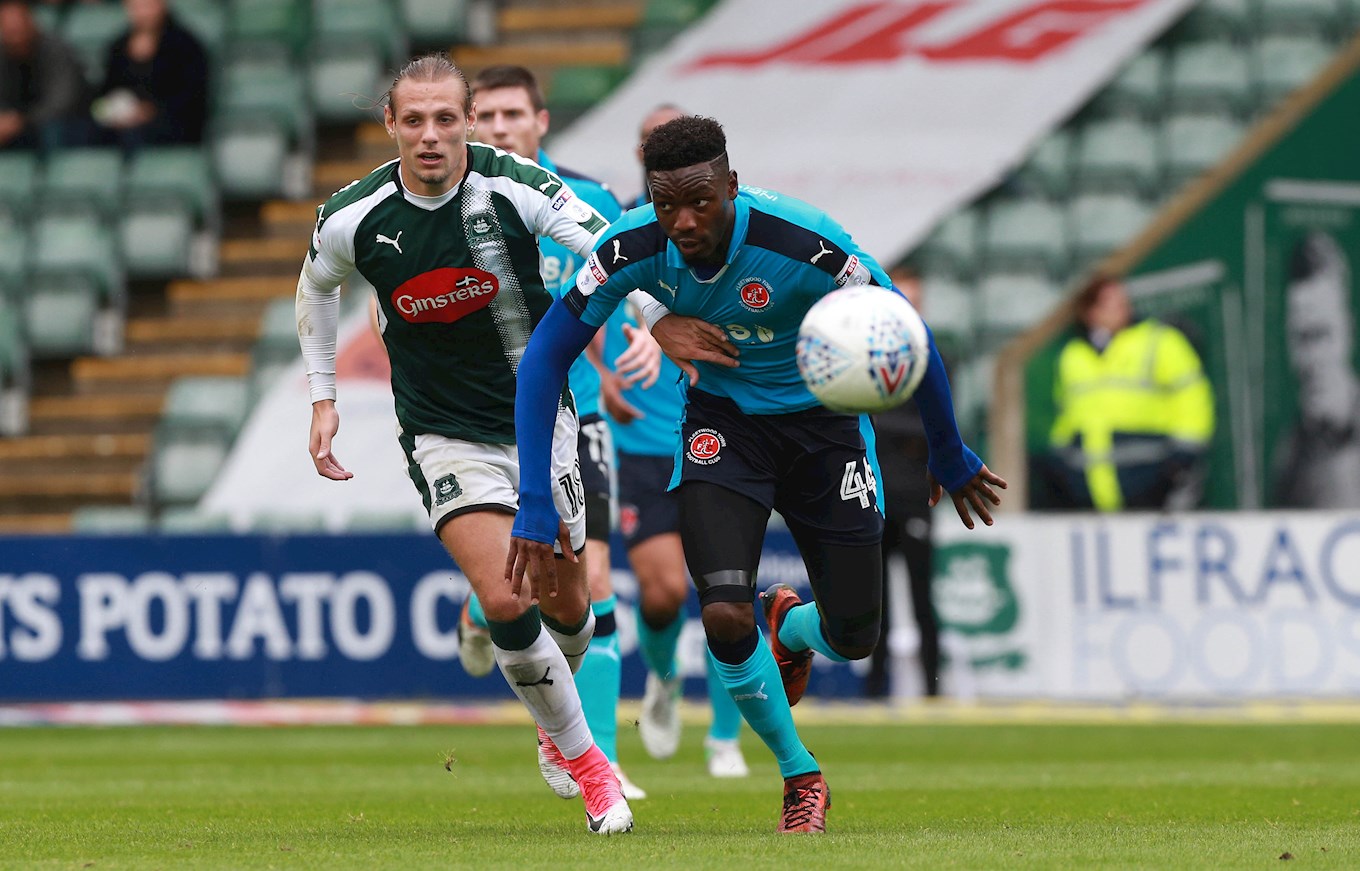 The Road to Oz

HAVING been out for best part of the last three months Oscar Threlkeld has spoken about his road to recovery.

Oscar picked up the injury in the 5-0 defeat to Bristol City in August.

“I thought it was just an initial bang, hence why I was walking (after the match),” said Oscar. “I got on the bus as soon, then as I got off the bus I couldn’t move. So I had to share a lift with someone as I felt I couldn’t drive. I then came in the following day and saw the physio.

“It’s been stressful seeing the lads training and playing games where you can’t do anything. Going to the gym, recover and pre-hab, doing your fitness work, its just hard.

“It’s never nice seeing anyone else injured but when it is you it’s even worse because you know you can’t affect anything. You’re always thinking when are you going to get fit, so it has been hard but I’ve had a lot of help around me which is good.”

Having been given a 4-6-week time frame for his injury, Oscar felt in hindsight he probably shouldn’t have played the Fleetwood match in October. However, he and Argyle Manager Derek Adams felt he was fit to take part.

“I’m not sure as whether that is between the 4-6 weeks but I felt good going into the game,” said Oscar. “But as soon as I felt the initial contact on it started to get sore and worse with each tackle,  so I told the gaffer and came off at half time. I got told I had a new injury on top of an old injury so that’s why it took longer.

“But we both agreed for me to play, it wasn’t like I got forced back in. It was an agreement on both parties that we felt I could get through the game.”