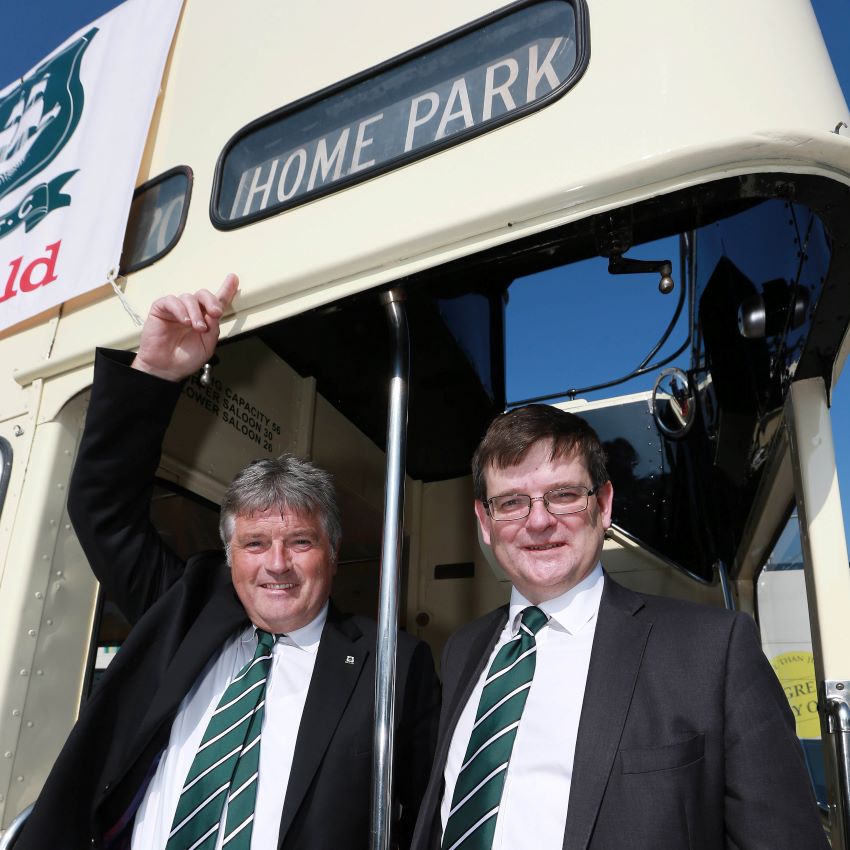 THURSDAY will be an eventful day for Argyle, on and off the pitch.

On the pitch, the youth team will take on Manchester City’s Under-18s at Home Park in the third round of the FA Youth Cup.

Off the pitch, the proposed developments at Home Park will be discussed in a planning meeting of Plymouth City Council.

The plans include providing the Pilgrims with a refurbished grandstand, in which, seating capacity will be increased to around 18,600 in stage one and to more than 20,000 in stage two.

Other inclusions are: new changing-rooms; offices and classrooms; bars; retail and ticketing functions; and a conference and banqueting facility. The wider development includes facilities such as a new international size ice-rink; a hotel; a gym; offices; and restaurants.

Argyle Chairman James Brent is looking forward to the meeting: “It’s very much a democratic process; we are positive that the whole of the development fits within the action plan which was set back in 2008, and is being reaffirmed in the Plymouth City Plan.

"There’s nothing we are doing which is controversial and hasn’t been contemplated for some time.

“In terms of the technical stuff, it’s consistent with what’s been anticipated for this part of the city for the last ten years, and there are absolutely no objections from any of the multitude of statutory parties that have considered it.

“The feedback from the public has been very supportive, and we think it’s a great opportunity for the city. It’s always been first and foremost about Argyle, but not solely the club: it will be providing an ice-rink for skaters; hotel accommodation which the city needs; and facilities in terms of offices; and a restaurant/cafe.

“The grandstand and the conference and banqueting facility have always been targeted at delivering three main aims.

"The first, and most important, is to improve the facilities for existing supporters, members of staff, and players; the second is to attract new supporters, players and staff; the third, as part of our sustainable model, to generate significant additional income to invest back into the club.”

The application will be heard at 2pm, at the Council House. The meeting is public, so all are welcome to attend to hear the latest important step towards the future of Home Park.

If you cannot make it, but would like to follow events as they happen, Plymouth City Council is providing a live webcast of the meeting which can be accessed here: http://council.webcast.vualto.com/plymouth-city-council/home?EventId=22320