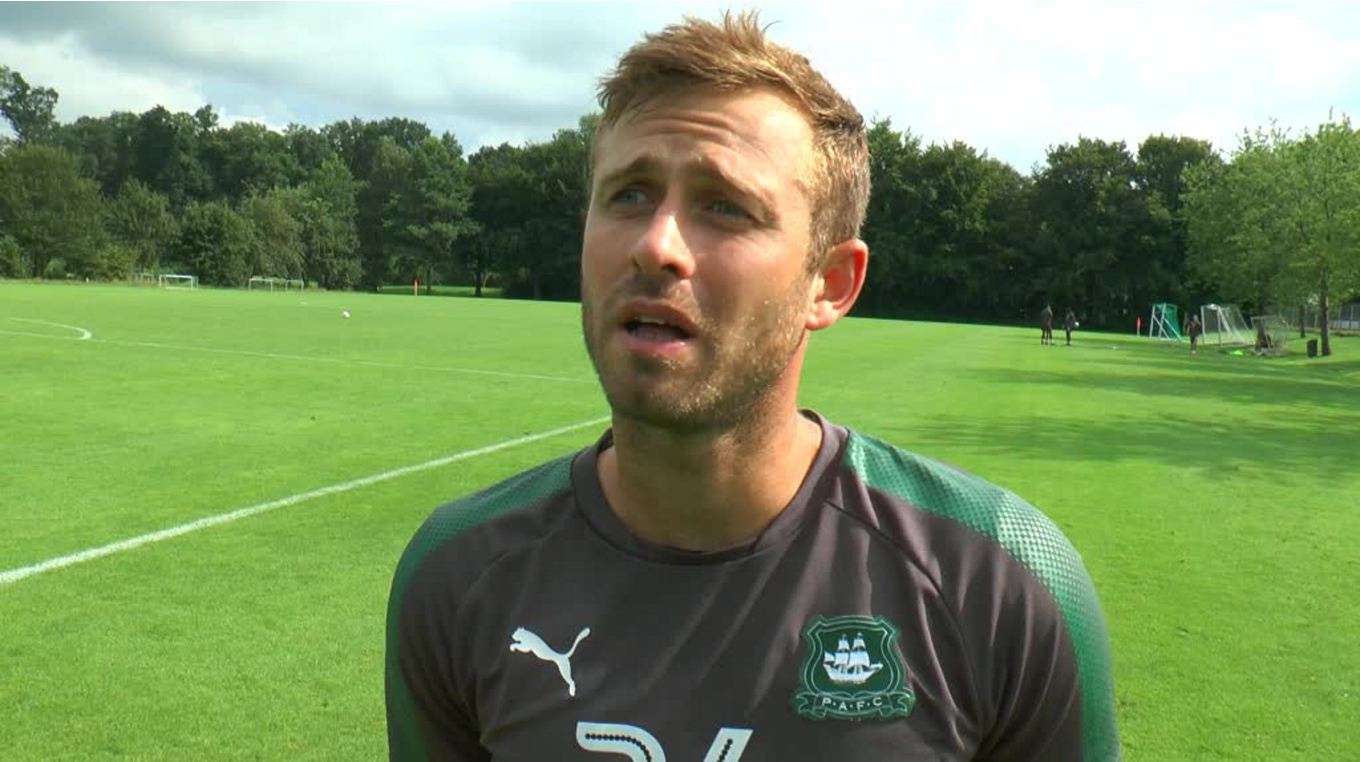 DAVID Fox’s second visit to the Aparthotel in Delden, the Netherlands, comes in rather different circumstances to the first.

This time last year, Foxy made the plane to the low countries having only just signed his Argyle contract. Twelve months later, and the high of a promotion under his belt, and David is seeing things from another perspective entirely.

“It’s a different feel this time,” he said. “Last time, it was all about getting to know the lads and getting used to how the manager works. Now, I know how things are, and I make sure some of the newer lads coming in can settle as well as I did, and to make them feel welcome, just like the lads made me feel welcome last year.

“The core of the group from last year has stayed together, which is good. We all get on well together - we’re a year down the line - and the new lads have taken to that, as well. It’s more of a settled bunch of players this pre-season. I think there were only three or four lads from the season before.

“There’s no hangover this year, like there was last year. Everyone’s buoyant – and the club is used to winning games. The club has won a lot of games over the last few seasons, and it’s important we carry on that momentum. It’s a good habit to have. Hopefully we can get a good start and see it snowball from there.

“It’s a great facility here. Everyone is together, eating together. The training pitch is in good nick; there’s certainly no excuses for the players.”