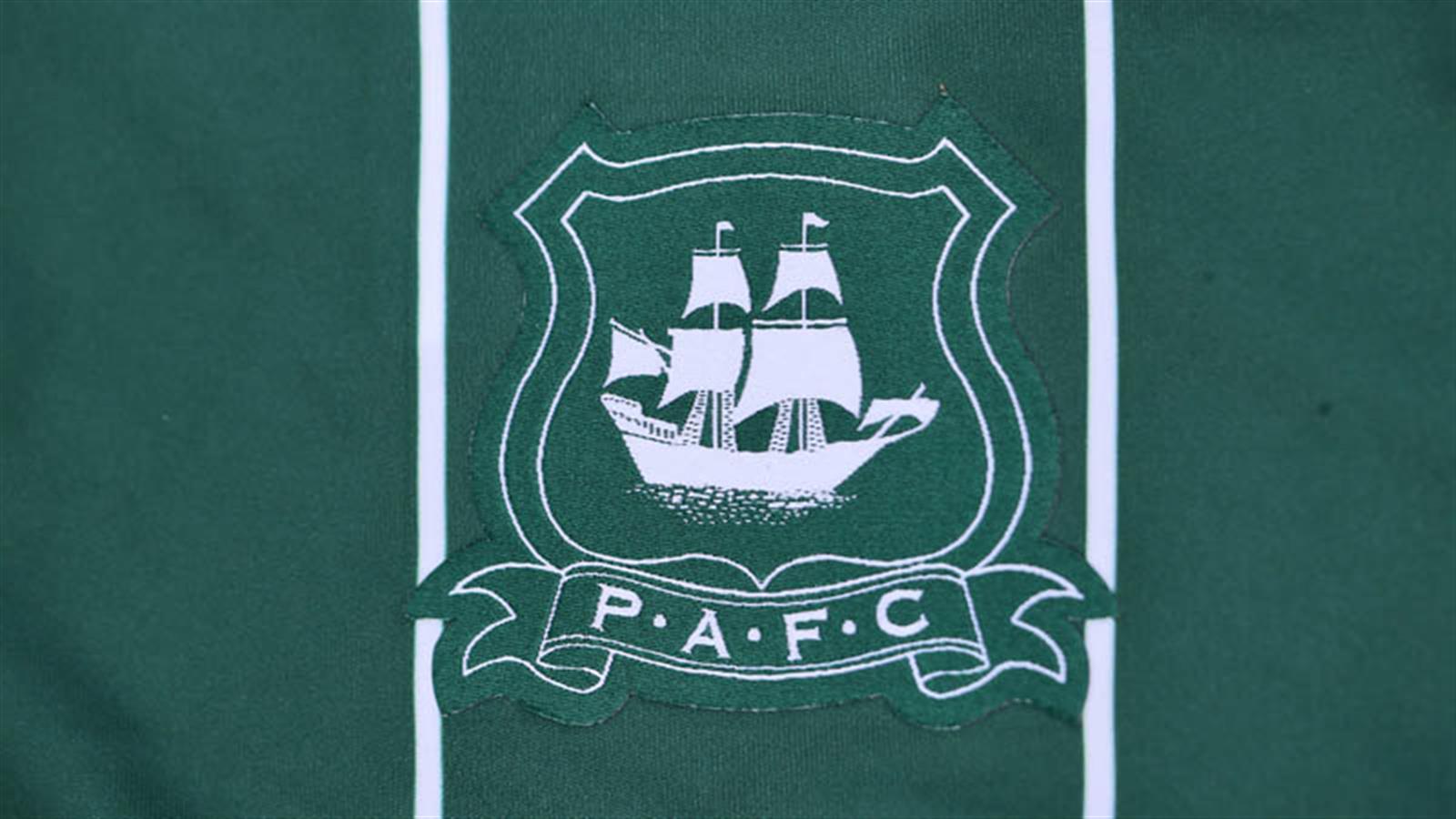 ARGYLE supporters are being given the opportunity for a sneak preview of Home Park's New Mayflower Grandstand this Bank Holiday weekend.

The club has been working with architects, designers, staff and supporters since the announcement, in January, that the club's main grandstand is being redeveloped ‎and expanded at a cost in excess of £5m.
The New Mayflower will a include a Conferencing & Banqueting Centre to provide 21st century hospitality for supporters and additional revenues to invest in  the club and team.
The planning process is still being developed in advance of moving to formal public consultation shortly. However, before then, the Pilgrims are providing the Green Army with a chance to see how the development is progressing.
They will be displaying some of the current plans in the Green Room at Home Park on Saturday-Sunday May 27-28, between 10am-2pm.
Plans will show:
•         the general layout of the refurbished and extended grandstand;
•         locations and proposed sizes of new ancillary buildings, including the players’ dressing-room, club shop and bars;
•         sections through the building, showing how the works will affect the existing structure and extend it to provide greatly improved facilities;
•         rendered computer-generated images, giving a snapshot of what the buildings will look like when complete;
•         future stages of the project which will eventually see the capacity to  more than 20,000.
The planning preview is one of two events taking place at Home Park this weekend, with the newly-formed Plymouth Argyle Heritage Archive hosting an exhibition of club memorabilia in the Tribute Lounge at the same time, featuring a wide variety of Argyle artefacts from the Pilgrims’ past.
The Plymouth Argyle Heritage Archive has been formed by enthusiastic fans, in partnership with the Pilgrims, to promote cooperation between fans and the club, and safeguard memorabilia and other items of historical interest for the enjoyment of generations to come.