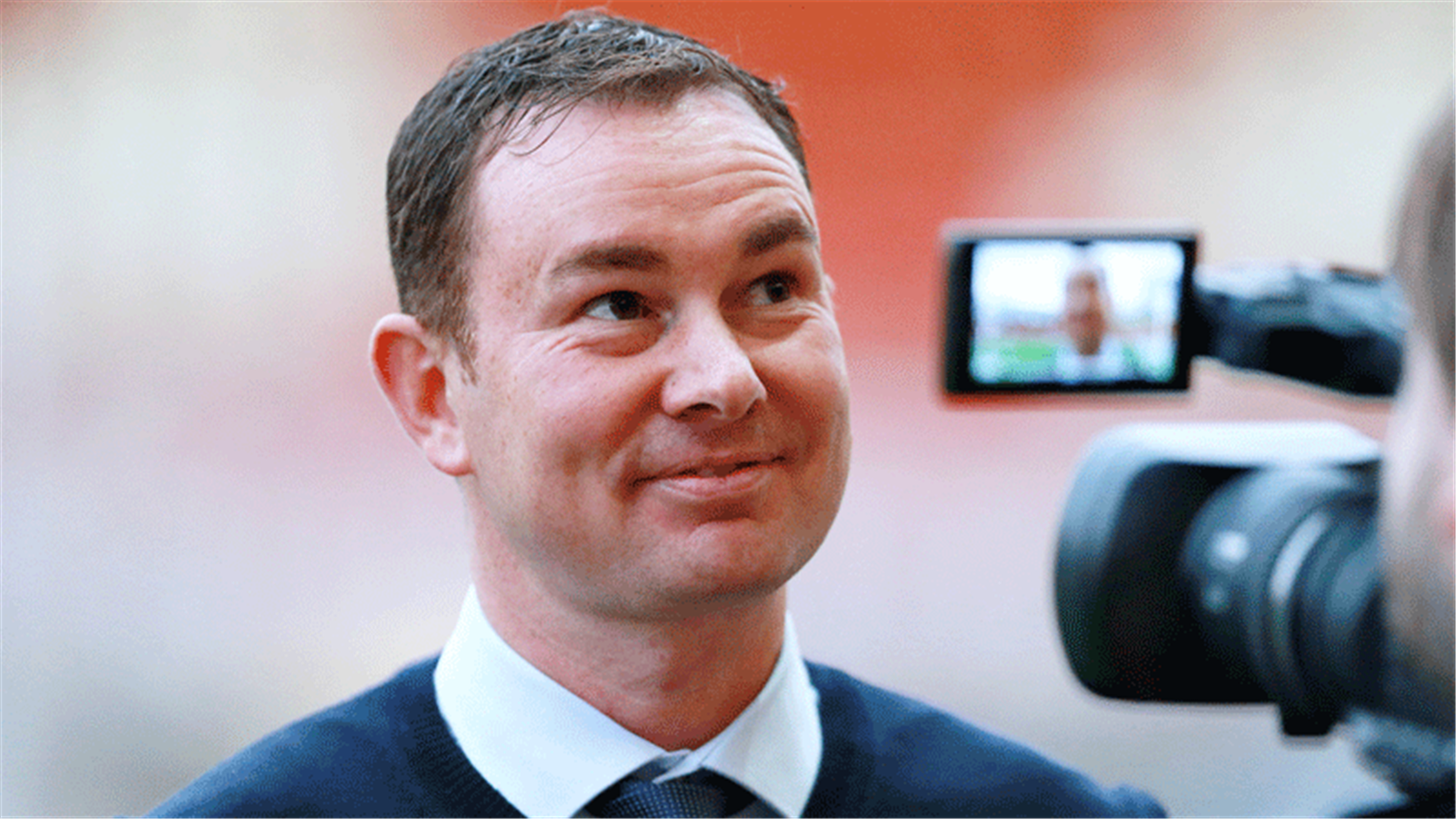 In Our Hands Now

THERE are myriad ways one can place Argyle, Doncaster Rovers and Portsmouth at the top of the Sky Bet League Two pile after Saturday’s fixtures, based on permutations of different scores...

...but there is one simple equation that is all Pilgrims boss Derek Adams is thinking about, and it comes down to six simple words.
If Argyle win, they are champions.
Should the Pilgrims slip up, Doncaster Rovers are next in line, with a win at Hartlepool to claim the crown. If Rover fail too, then Portsmouth as positioned, if they beat Cheltenham at Fratton Park, to capitalise.
If all three sides fail to win, then we welcome in the matter of draw and defeats and goal difference and other unwanted measurements. But Argyle save the appearance of calculators, tabulating machines, abacuses and other equipment by getting the job done at Blundell Park.
“We would like to win the game,” said Derek, “and if we win the game we are champions. We know what we have to do. We’ve done exceptionally well, but we have one more 90 minutes to go to make it a terrific season. We just want to finish it off.
“We don’t need to look to anyone else now. There is a likelihood that Doncaster and Portsmouth will both win their games. We will have to win at Grimsby. If we win, we take care of ourselves.
“We have a lot to play for on Saturday, with a lot of travelling supporters coming with us. We want to finish as champions now.”
Around 11 months ago, when the 2015-16 finally drew to a close, it was in devastation for the Pilgrims. A season riddled with positives ultimately ended in a negative in a Wembley Play-off final, and Adams was tasked with the twin responsibilities of revamping the squad, and rejuvenating those that missed out under the famous arch.
Whatever he said, whatever he did, he meant it; now Argyle stand with a game to go, no need to concern themselves with any more football after May 6, and with a chance of winning the divisional title.
“It’s a very tough league, very competitive,” said Derek. “It has been since the start of the season. To say, with the resources that we have, we’d be in this position, we’d be delighted to have gained promotion to League One and we have a game on Saturday where if we win we become league champions. That’s a terrific season.
“Last season we probably didn’t expect to be in the position we were. It was something we were working towards; I had just come in in June. We were able to move the squad about; we didn’t have as a big a squad last year as we have this year to cover injuries and suspensions.
“We’ve done very well, home and away to put us in this excellent position with a game to go.”