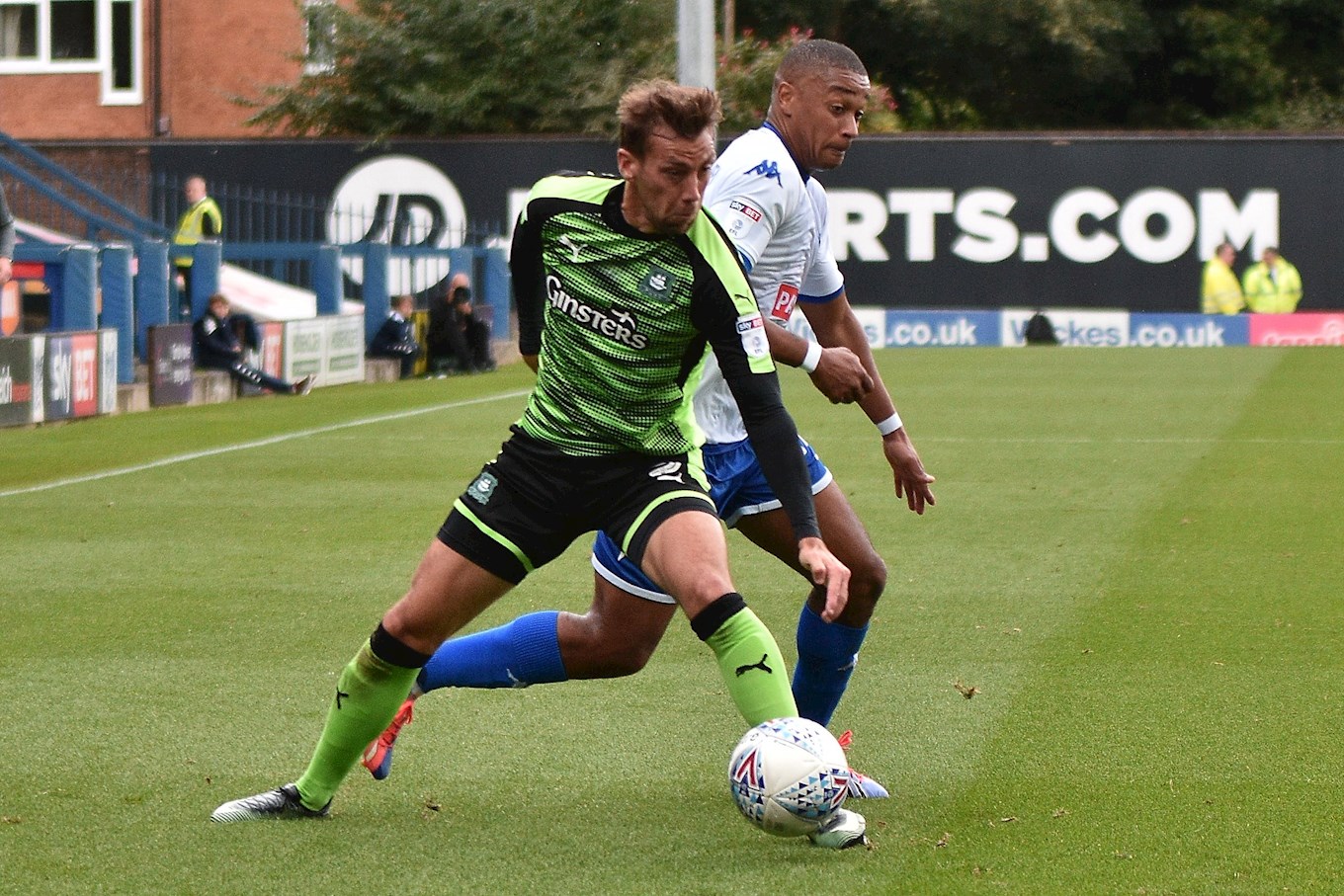 WHEN Doncaster Rovers met Argyle at Home Park last season, it was a game in which first met third.

To that point, Doncaster had lost four games, and Argyle five. The loss columns look the same for each team this season...the only problem is, the game last time out was December 10. This one is only September 23.

Early days, though, and both Rovers and Argyle are likely to see this game as an opportunity to kick-start their season, against another team who have started slowly, points-wise.

That last clause is added because Argyle have not necessarily played poorly, this season, especially at Home Park. In four league matches at their HQ, the Pilgrims have won one, and lost three, but on the occasions of the trio of defeats, they have had a man sent off when playing at least satisfactorily.

Throw in the odd wild deflection leading to a goal, such as Blackpool’s opener at Home Park on September 12, and the frustration piles us.

At Bury last Saturday, Argyle managed to keep 11 players on the pitch and avoid any deflected catastrophe, and so picked up a battling point in a 0-0 draw.

Doncaster arrived in good form last season, only to get the worse end of a Derek Adams tactical master-class, carried out to perfection by the players. Left-back Gary Sawyer indicates that discipline – on two fronts - is the key to Argyle getting the best out of themselves when Rovers come to town.

“Donny came up with us, they were one of the teams we were battling with,” said Gary. “They know us as well as we know them so it should make for a good game. They have started similar to us.

“They are a good side. They are similar to what they were last season in certain areas, with some good players. It’s made for a good game. It’s at our place so it’s one we are looking forward to.

“With other teams, there are lads in the dressing room who haven’t played in League One, or have played against those teams. It is a feel out process, going away to different grounds and coming up against different players, but this is one that we know. We know we can beat them, and it makes for a good game.

“In games we’ve been more than competing, even with ten men, against anyone we’ve played at home. But it hasn’t been ten men for five minutes, it’s been 10 men for 60 minutes or however long, it’s hard.

“You don’t tend to think about it too much when you are on the pitch. You are in that zone of playing, so you know what you have got to do. Having been down to ten men a couple of times already, you know you have to try to keep yourself in the game.  Unfortunately we couldn’t do that.

“It’s unfortunate, because you train all week as an 11, and with the lads on the bench we are strong, but if you go down to ten men against any time it is going to be difficult. There’s a demand in football anyway, and it’s even harder to get through a game with ten men. It’s key for us to keep our discipline and stay on the pitch.”