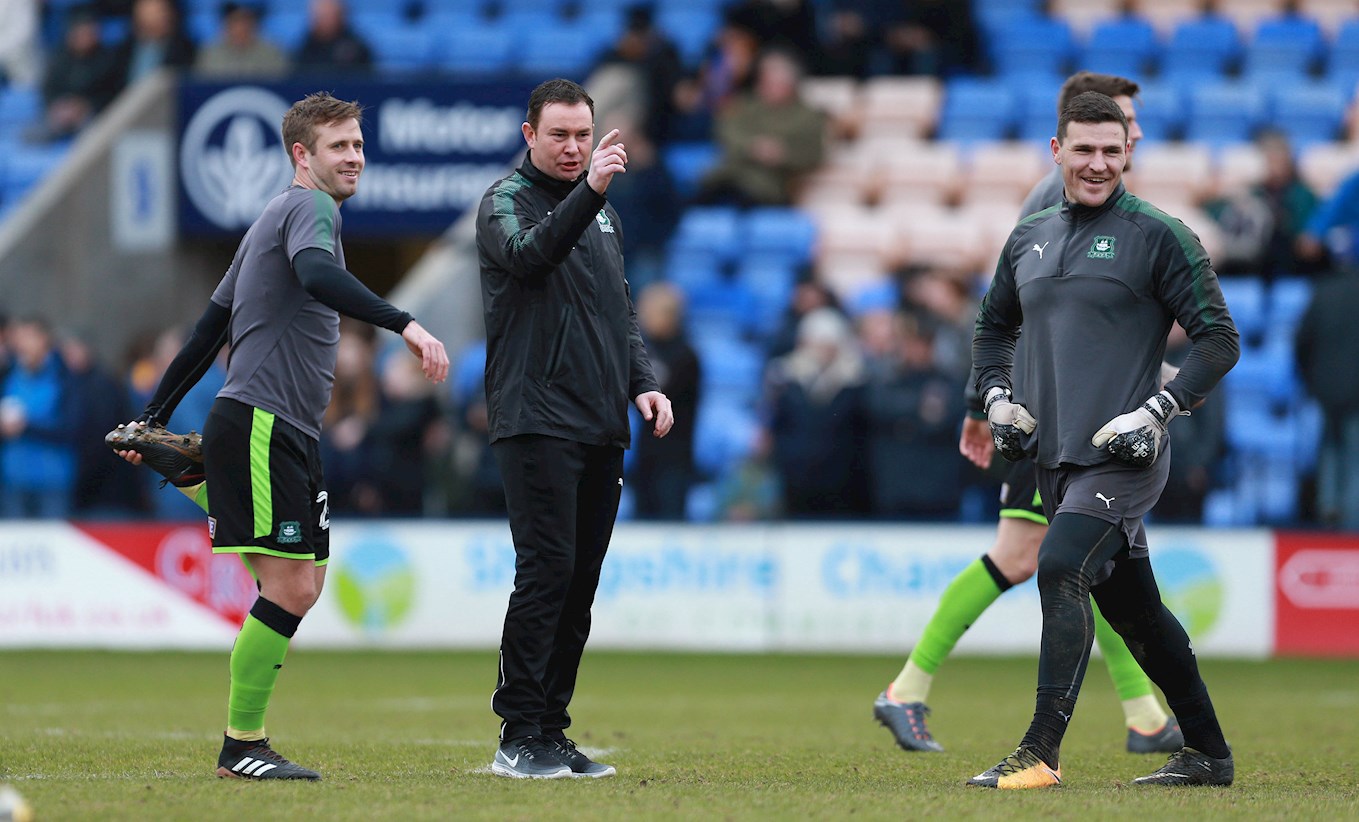 DEREK Adams gave an extraordinary insight into the lot of a modern-day football manager after Argyle’s 2-1 victory at Shrewsbury Town.

The win continued an amazing run by the Pilgrims, who were bottom of Sky Bet league One on the morning of December 9, and are now tenth, just five points outside the play-off zone, following a sequence of eight wins, three draws and just one defeat – to leaders Wigan – in their last 12 games.

You would think, then, that Derek might be at least a little satisfied with that achievement, but, no. Not really. Leastways, not in the same way that supporters, or even players, are.

“You never enjoy it,” he said.

“It’s a difficult occupation and you can only enjoy the next day. It’s up to supporters to enjoy winning football matches; as a football manager, you live day to day. It’s a horrible existence.

“It’s part and parcel of the game, so people say, but I’ve already commented, this week, that too many managers get moved on quite quickly in this game.

“It’s a horrible occupation. People don’t understand the pressures, the work, that football mangers have to deal with, not just here on a Saturday – outwith. It’s a really difficult occupation that only the person standing here understands.

“Nobody else has one iota of a clue.”

Why, then, put yourself through it?

Simply, because Argyle asked him to, and, for that, he has absolutely no regrets.

“To be fair, I’m at a fabulous football club. I’ve got away supporters that have come in numbers today, singing non-stop, for 90 minutes; I’ve got home supporters averaging nearly 10,000 this season.

“It’s a fabulous football club that I had come to turn round and I am delighted with that.”