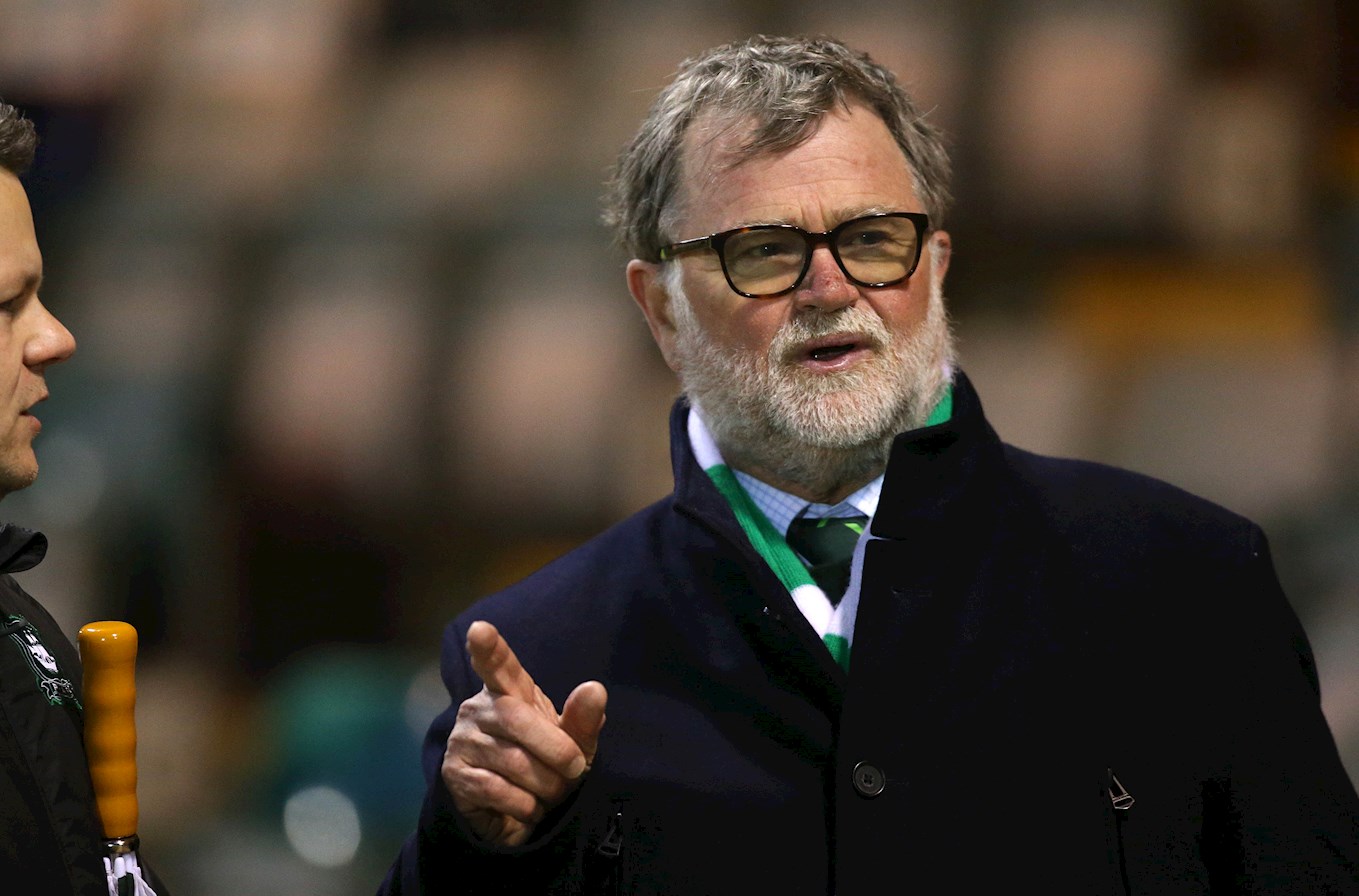 IT is about the right time for me to send my letter talking about what’s going on at Argyle. I am writing just after Easter though, when almost nothing matters other than what is going on at first-team level.

Despite the disappointment of this season - and, let us be clear, whatever the results over the next couple of weeks, this will have been a disappointing season - our fans have continued to come to games, not just at Home Park, but also away, in great numbers. I thank you all for that. The commitment and passion of our supporters is something that gives me encouragement when results don’t go our way.

There is just one other issue I would like to address in this letter, which is that of whether our club would have been better off if the Board had chosen to finance a stronger first-team squad, instead of a new Grandstand.

There are two important points to be made.

The first is that spending on the first team at anything like the scale of the investment in the Grandstand was not an option for the Board to consider. The substantial commitment that my wife Jane and I were prepared to make was only for investment in assets that would support Argyle over many seasons, not just through the life of a few player contracts.

The second is that the Board has indeed continued to finance the first-team squad. The club will operate at a loss this season, and that loss will be financed by shareholders. That is not consistent with the Board’s long-term goal for our club.

The Board has been very clear, for a number of years, that we want Argyle to be financially sustainable, in the absence of owners who are prepared to fund deficits year after year.

That is where the Grandstand comes in. It will enhance the experience of present fans; attract new ones; and the associated facilities will generate revenue for decades. Those recurring revenues will support annual spending on the first team. I will explain further in a month or two, when we present more detail about the club’s finances.

We still have our fate in our own hands, but the danger of relegation from League 1 is obviously great. I am sure most fans feel as I do - nervous; slightly nauseous; and tired as result of waking up at night dreaming of a winning goal in the next game.

I ask you all to put aside our differences of opinion and rally round the team for the last two games.

I will be watching the next match on iFollow, but will make a quick trip to Devon to be at the last game of the season.

I hope it won’t be a critical one, but do hope I will see you there.