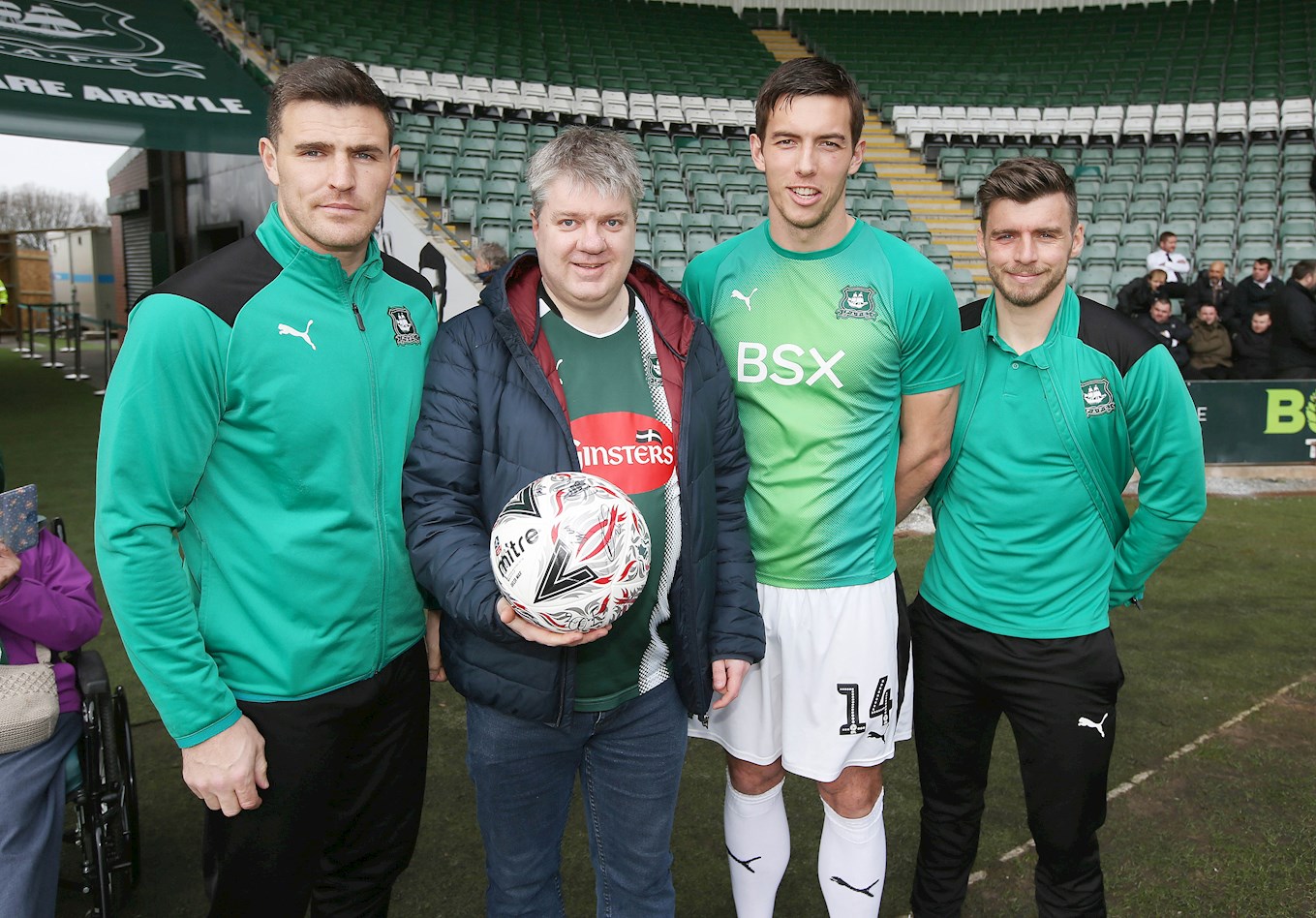 THE January prize winners in the 1886 Membership draw received a signed FA Cup football – congratulations to David Stacey, who collected his award at the Portsmouth game, and Phoebe Burns, who will collect her ball in the coming weeks.

February’s winners, which will be announced in the coming weeks, will be the recipients of a signed and worn captain’s armband from Argyle’s Sky Bet League One games this campaign.