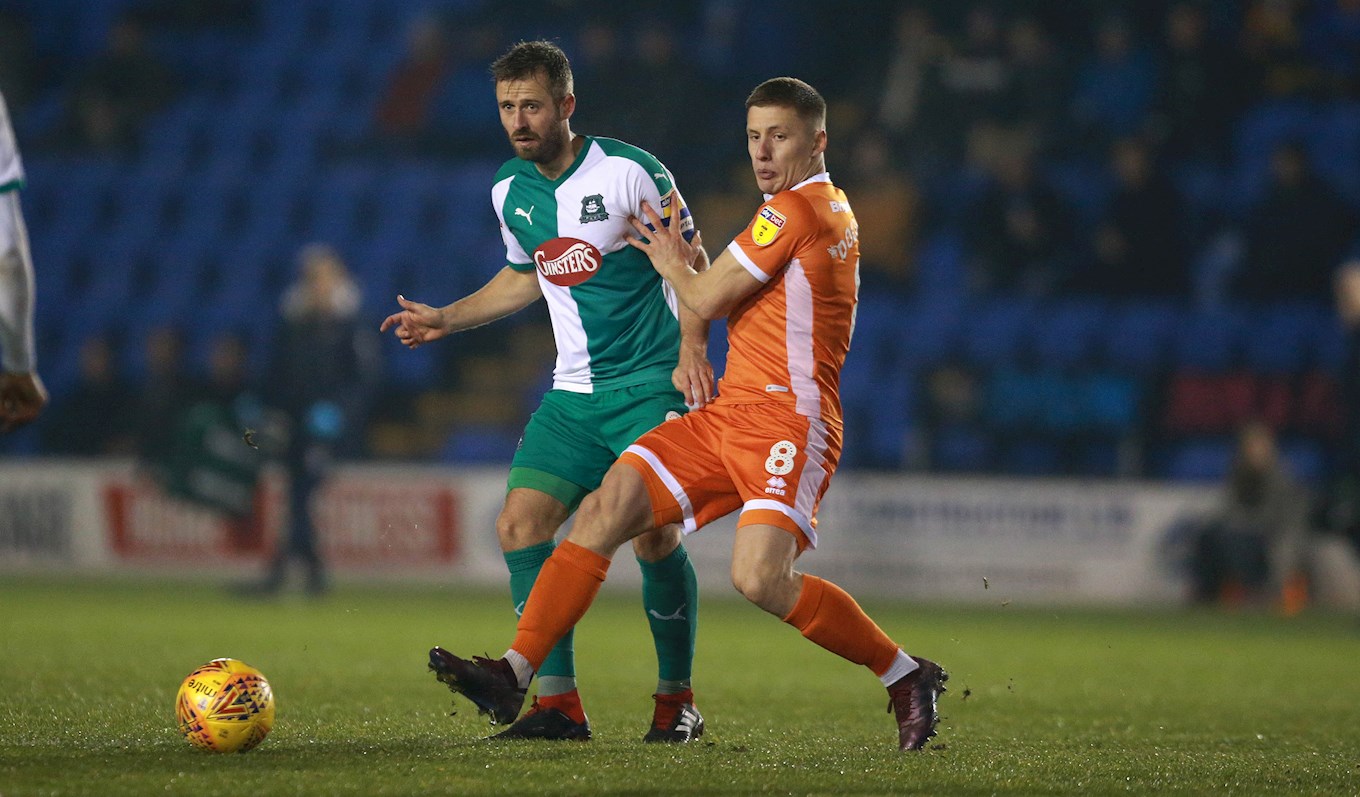 AFTER a great point against league leaders Luton Town on Saturday, Argyle will be hoping to continue in the same vein tonight against a team at the opposite end of the Sky Bet League One table, in Shrewsbury Town.

Shrewsbury sit in 20th position on 40 points, we are five places and two points better off, but, interestingly, both sides have identical records over the last six games: two wins, three draws and one defeat.

Despite the stats appearing to show similarities, the Shrews do have the worst away record in the division, having only mustered 12 points from 18 on the road this season. However, the Salopians have scored in 72% of away games but 70% of their total points haul have come at home.

Former Hull City defender, Sam Ricketts, took charge of the club in December last year, after a compensation package was agreed with his former club Wrexham.

Since arriving, the Welshman enjoyed great success in the FA Cup, taking Stoke City to a replay after the game at Montgomery Meadow ended 1-1, and progressed with an impressive 3-2 win. Their run continued, drawing 2-2 with Premier League Wolves at home before being on the wrong end of a 3-2 score-line at Molineux.

Their domestic form has been encouraging since February 9, drawing twice, then beating Peterborough away (2-1) and then Doncaster (2-0) in the space of three days. The Shrews went down 2-1 at Rochdale on the weekend, with Greg Docherty scoring a late consolation.

In terms of goals, Shrewsbury have notched 39 times from their 36 games. Fejiri Okenabirhie leads the way on 11 goals. He and Docherty, who has eight assists and nine goals this season, both scored against us when we travelled to Shropshire on a cold November night, losing 2-0.

As Argyle manager Derek Adams frequently states, there are still plenty of points to play for and the bottom half of the table remains so tightly packed. Only three points separate Shrewsbury in 20th and Gillingham in 13th.

It is very much all to play for in Sky Bet League One and both teams will be looking to get back to winning ways in the second game of a Home Park double header.