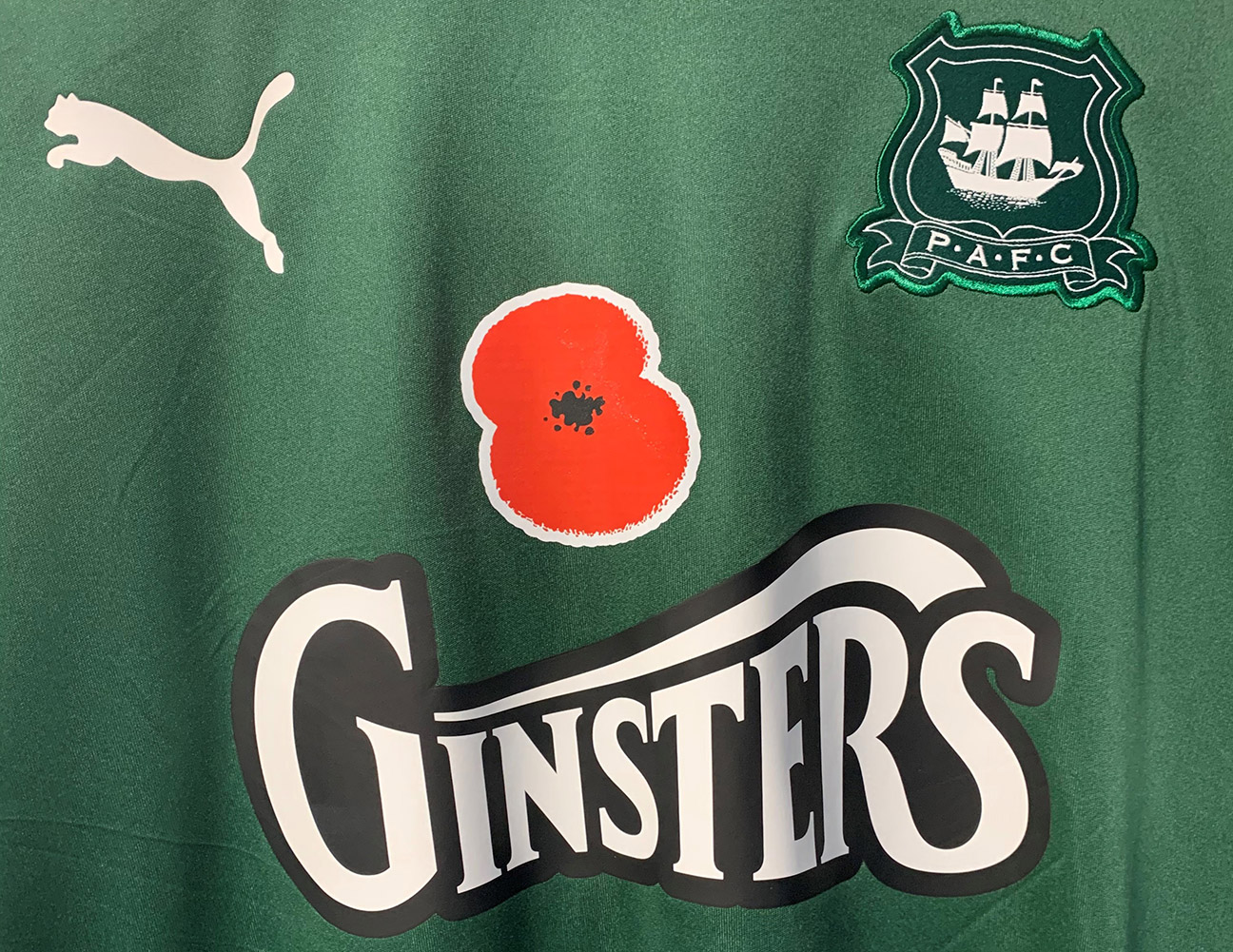 The Battle is Over

ONE hundred and one years ago next weekend, the guns fell silent as ‘the Great War’ came to an end.

Argyle’s Sky Bet League Two meeting with Grimsby Town on Saturday will be our Remembrance Day fixture for 2019 and we pay tribute to the brave military personnel from past and present.

More than 70 million military personnel, including 60 million Europeans, were mobilised between July 1914-November 1918; an estimated nine million combatants and seven million civilians died as a direct result of the war, while it is also considered a contributory factor in a number of genocides and the 1918 influenza epidemic, which caused between 50-100 million deaths worldwide.

On November 11, 1918, at 11am, in the forest of Compiegne, France, the armistice documents were signed.

There were approximately 5,000 professional footballers recruited for World War One. 2,000 did military service. About 600 are believed to have died.

The directors, management, players and staff of Plymouth Argyle will join on Saturday with their counterparts at Grimsby Town, the Green Army and Mariners’ supporters, and the world of football in saluting those who gave their today for our tomorrow.