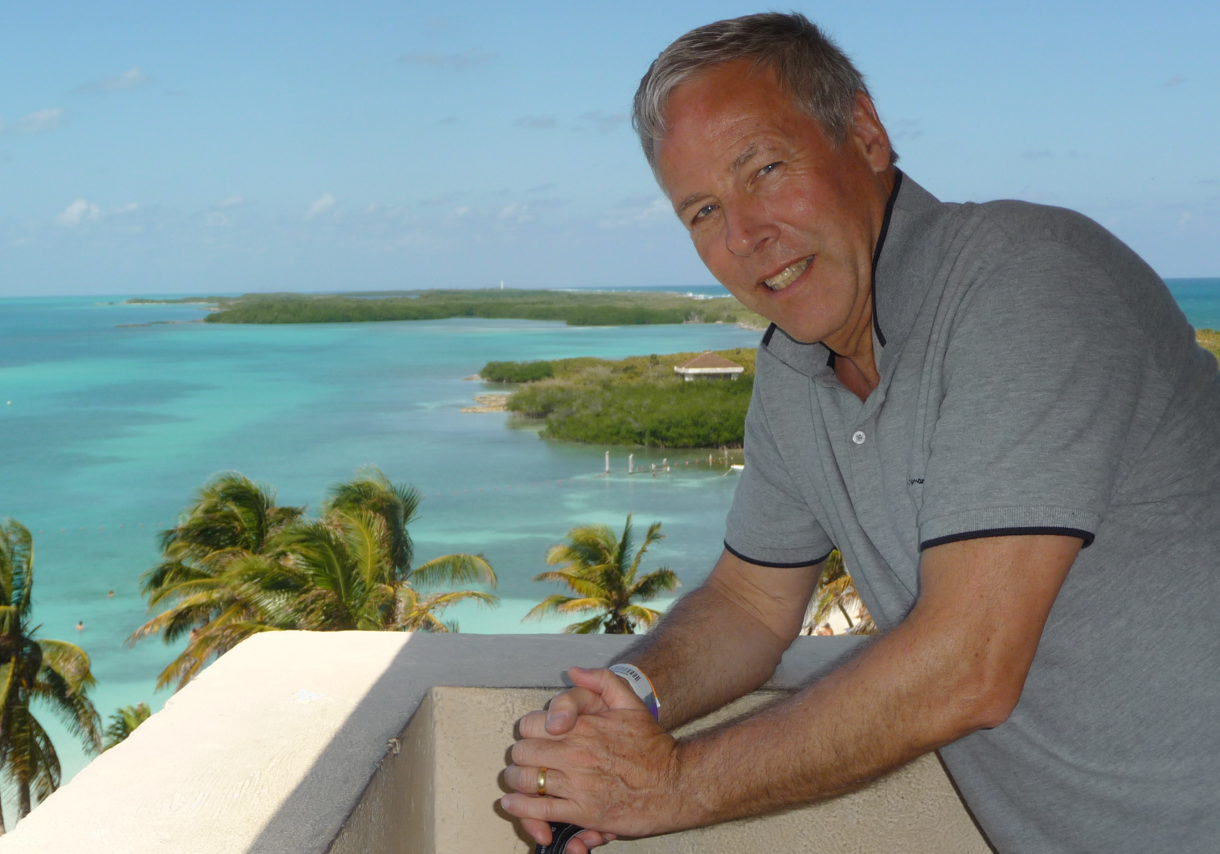 When the Big Green Lottery prize structure changed in the summer, the major development was the introduction of a fantastic new weekly rollover, starting from £500 and raising by £50 each week.

We recently had our first winner, Bryan Tregunna from Cambridgeshire picking up a handsome cheque of £1,100. This is Bryan’s story and, like all BGL members, winning a prize is always nice but the ultimate motivation is raising funds for the Argyle Academy.

“My reaction to winning was definitely one of surprise,” said Bryan. “I was actually on PASOTI, made a post on there, and someone immediately said ‘congratulations on winning the BGL draw’. I had a received an email from the BGL but not actually opened it, so it was a complete surprise.

“I certainly didn’t expect to win such a big prize but the reason for joining the BGL was to support the club and the Academy.

“It is a golden era of players coming through the youth system and it is fantastic to see. I really do feel like I am making a difference to the club by being part of the BGL. We want our Academy players to succeed and we’d like to think Argyle Academy players will be better than those from up the road.

“As a child, I remember games with Blackburn and Charlton when we had huge crowds at Home Park in the Paul Mariner days.

“In the mid-80s, I left Cornwall because of work and I had a young family. I was living in Nottinghamshire, close to Mansfield, and I went to an away game for Argyle. From then, I would try to follow them whenever they were in the area.

“I remember going to the Darlington game at Wembley and a few years later the Sturrock era began, and how could anyone not be smitten by that period.”

You can win cash prizes like Bryan, as well as monthly experience opportunities and big match ticket priority by signing up for the BGL. Simply sign up online or contact bgl@pafc.co.uk and best of all, your BGL membership directly raises money for the Argyle Academy.