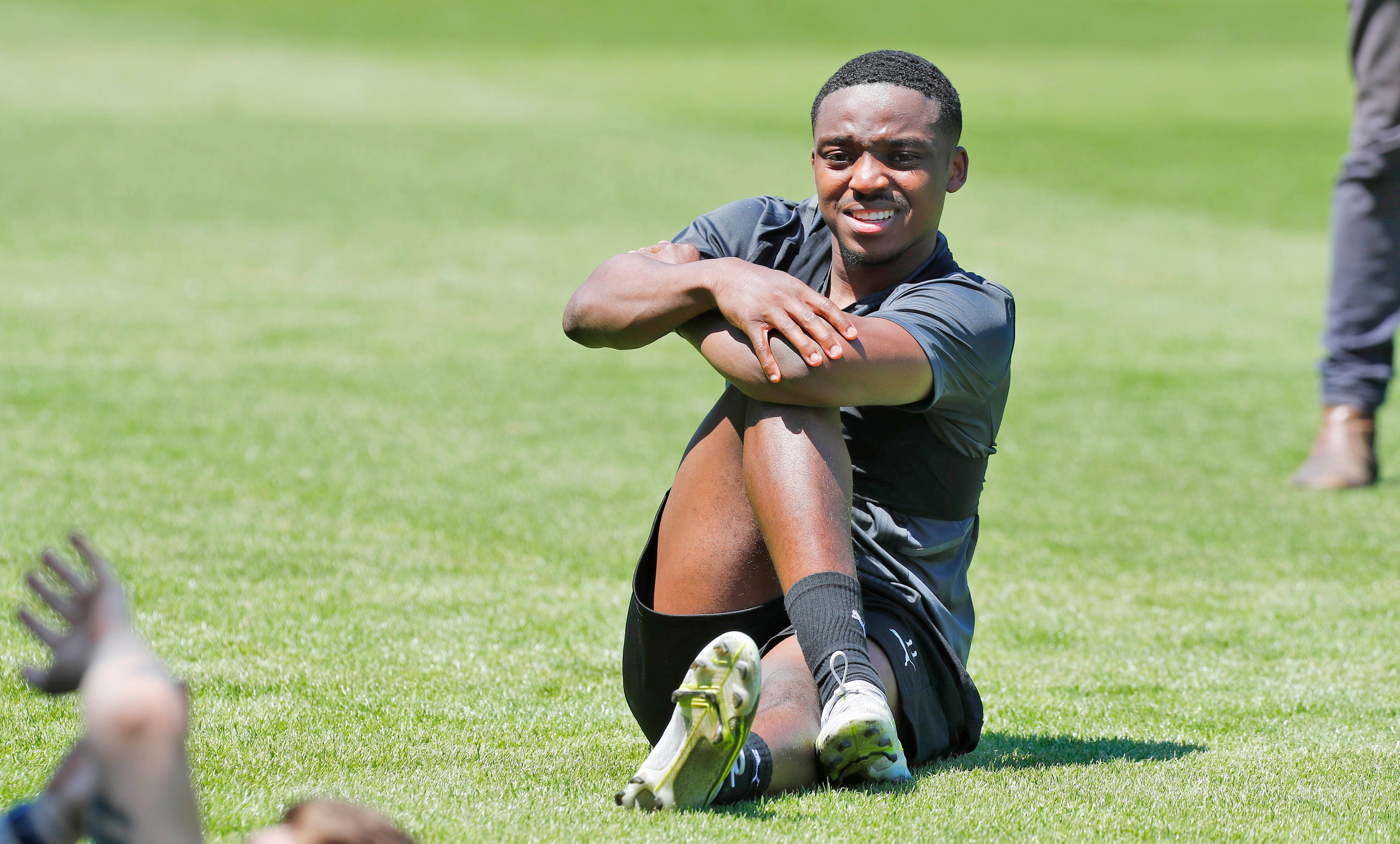 Ennis joined the club in January and has never experienced the Argyle supporters in the flesh.

He will get that opportunity on Saturday as Argyle go to city neighbours Plymouth Parkway in the first of seven warm-up matches.

He said, "I think it’s better that the games are [coming] quick. As soon as you get the games going there’s no fitness that compares to match fitness.

“You get a chance to get goals, to get results and obviously the fans are there as well so it’s time to play in front of fans that I’ve never seen and they’ve not seen me in person either, so it should be good.

“[Parkway] was sold out before we even came back to start pre-season.

“It shows that the fans want to see the team and hopefully we can put on a good show, get a win and I want to get goals, so that’s the plan.”

This summer is also the first time Niall has experienced an Argyle pre-season.

It appears that the club's training has always been known for being hard work, but Ennis has been more than happy to get stuck in.

“I got the heads up before the end of the season that [pre-season] was going to be really tough, but the tougher you put the work in, the better reward you get from it.

“We’re doing a lot of hard work, but it’ll get us fitter and stronger so it’s a benefit for me.

This year, the staff have branched out and set up alternative sessions to keep the players enthused. On top of the usual gym sessions, the players have also been put through their paces at a boxing gym.

Niall said: “If I get told to do a 30-minute run, it’s just boring, whereas when you’re doing different stuff it gets your brain working and it’s enjoyable as well. I know it’s tough, but you get something out of it, it’s fun.