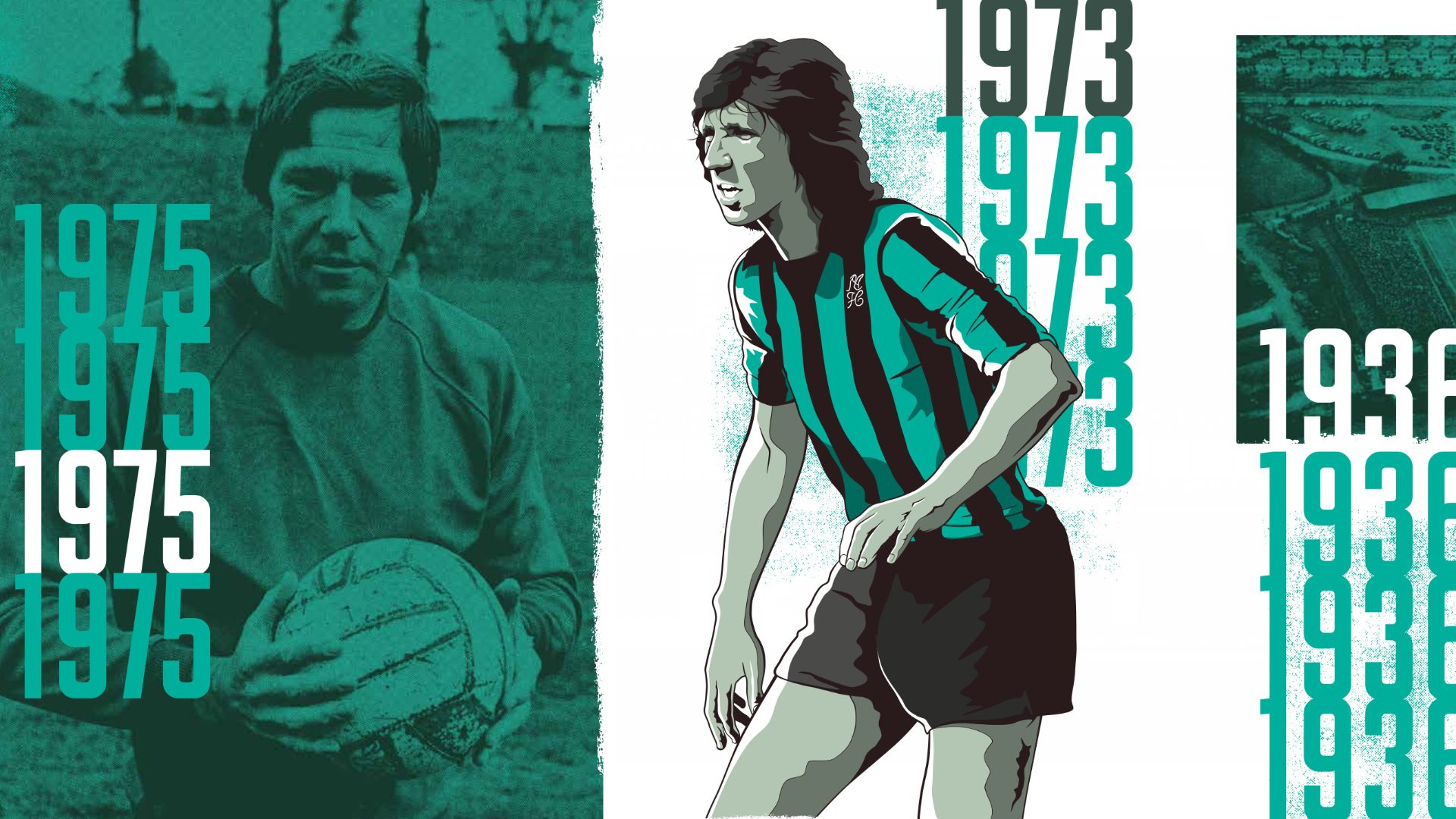 Work will begin next week on rebranding some of the visual aspects of Home Park and introducing significantly enhanced signage throughout the outer realm of the stadium.

The suite of visual upgrades includes club branding across the roof of the Mayflower Grandstand, replacing outdated panels at the exterior of the Devonport End, and long-awaited dressing room artwork – which honours the supporters who forewent their right to season ticket refund after the Covid-19 impacted 19/20 campaign, alongside a mosaic of iconic moments from the club’s history.

The programme of work begins on Monday, 4 July, kicking off with the installation of ‘Plymouth Argyle FC’ lettering on the lip of the Mayflower Grandstand roof, as well as signage on the back of the Lyndhurst Road Stand television gantry, providing better direction for supporters approaching Home Park from Coronation Avenue. Meanwhile, standing signposts will also be erected around the stadium to help visitors and supporters find their way around.

Enhancements to the stadium realm also include refreshed signage and artwork, bringing everything up-to-date and in-line with contemporary club branding. In addition, club icons throughout the ages will be immortalised in our Wall of Legends around the stadium perimeter, as voted for by supporters – we thank you for your help in bringing this to life. The works also include the installation of club banners on flag posts in the immediate vicinity of the Home Park footprint. 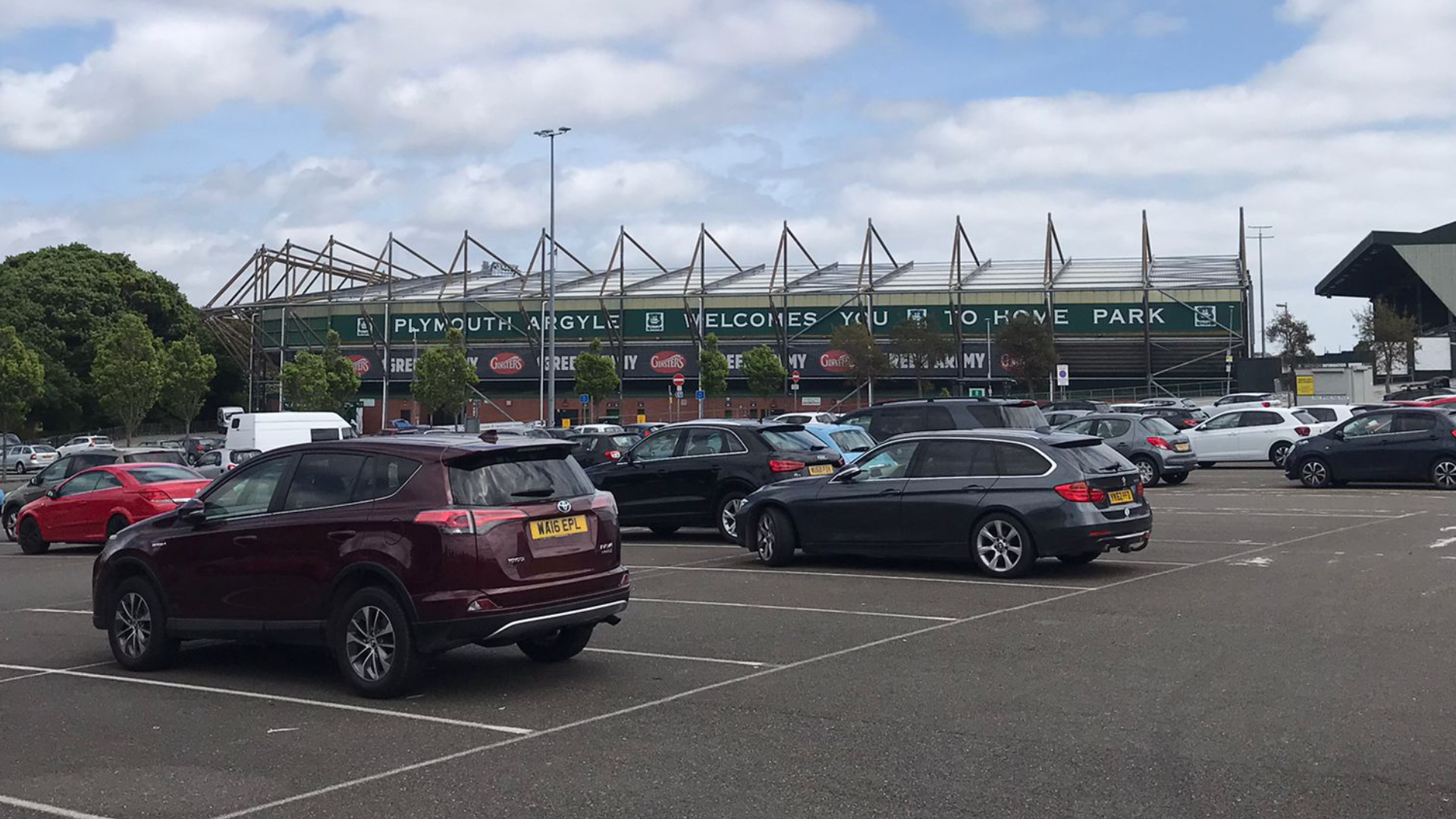 Work will be ongoing and occur around scheduled pre-season fixtures at Home Park, and should be complete before the 22/23 Sky Bet League One season kicks off against Barnsley on Saturday, 30 July.

Argyle Head of Marketing and Communications, Jamie Yabsley, said: “This is a step that has been long overdue, but will make a huge difference to the feel of the stadium for supporters visiting on a match-day or throughout the week.

“As with much of our work on the stadium this summer, we have been tackling a list of improvements that have been long overdue.

“In refreshing the look of Home Park, we are able to bring everything in line with current club branding – and a consistent brand is vital for any successful organisation. By replacing some of the tired pieces of signage around the stadium, as well as introducing a whole host of additional visual improvements, we hope that we are providing a facility for fans to be proud of – just like they are with the team on the pitch.”