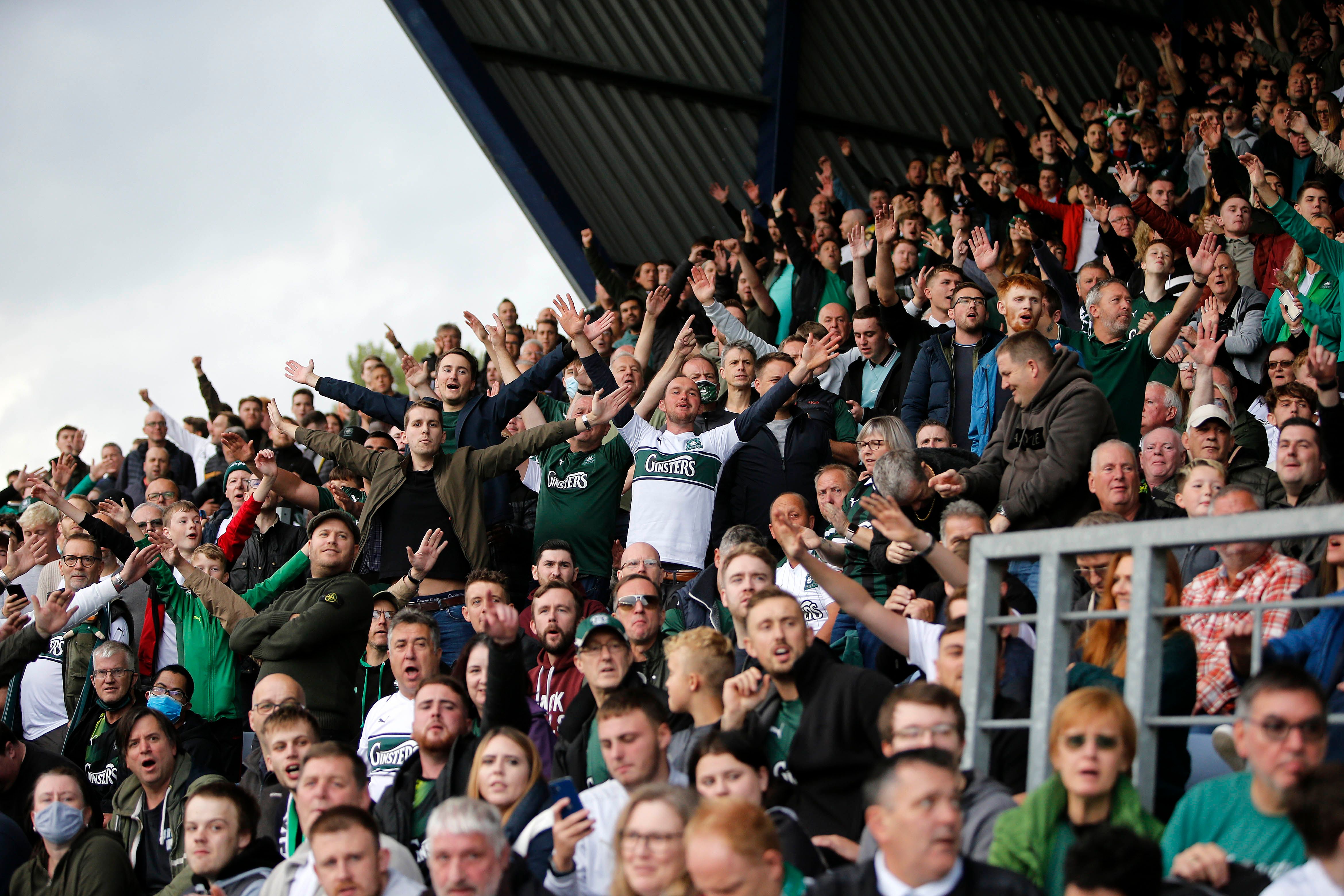 As we approach the new season, the club is seeking feedback from supporters on the demand for a future points-based priority ticketing system.

During the successful 21/22 campaign, we noted growing calls for Argyle to implement such a system from sections of supporters.

We head into 22/23 with nearly 9,000 season ticket holders – our largest number for well over a decade, and a greater volume of local away trips to look forward to. As such, we understand that there is potential for a number of high-profile away fixtures not to make it to General Sale.

That being said, in 21/22 this only occurred once, for the Emirates FA Cup trip to take on Chelsea at Stamford Bridge – albeit with fewer season ticket holders last season.

The club had previously held the view that a points system has not been necessary due to the infrequency of tickets being sold out before reaching General Sale. However, we place high value on the views of our supporter base, and we will ensure that fans’ feelings on the matter are central to any decisions we take on ticketing priority moving forward.

As an example – many clubs operating a points system assign 230 points to a season-ticket holder at the point of purchase, while individual match tickets are assigned values of five points per home fixture, and 10 points per away fixture.

Should a points-based system be implemented, the club will also need to make decisions on how flexi tickets holders will be rewarded, as well as present members of the Big Green Lottery.

We have a broad network of Argyle fans across the country, and introducing a points system would enable those who are only able to get to away fixtures to see their loyal support reflected – something we acknowledge is not possible in the current system.

We encourage all supporters to fill out our short survey, which will be vital in helping us make a decision which is representative of our fanbase.

Click here to complete the survey. The deadline for submissions is 5pm on Friday 8 July.