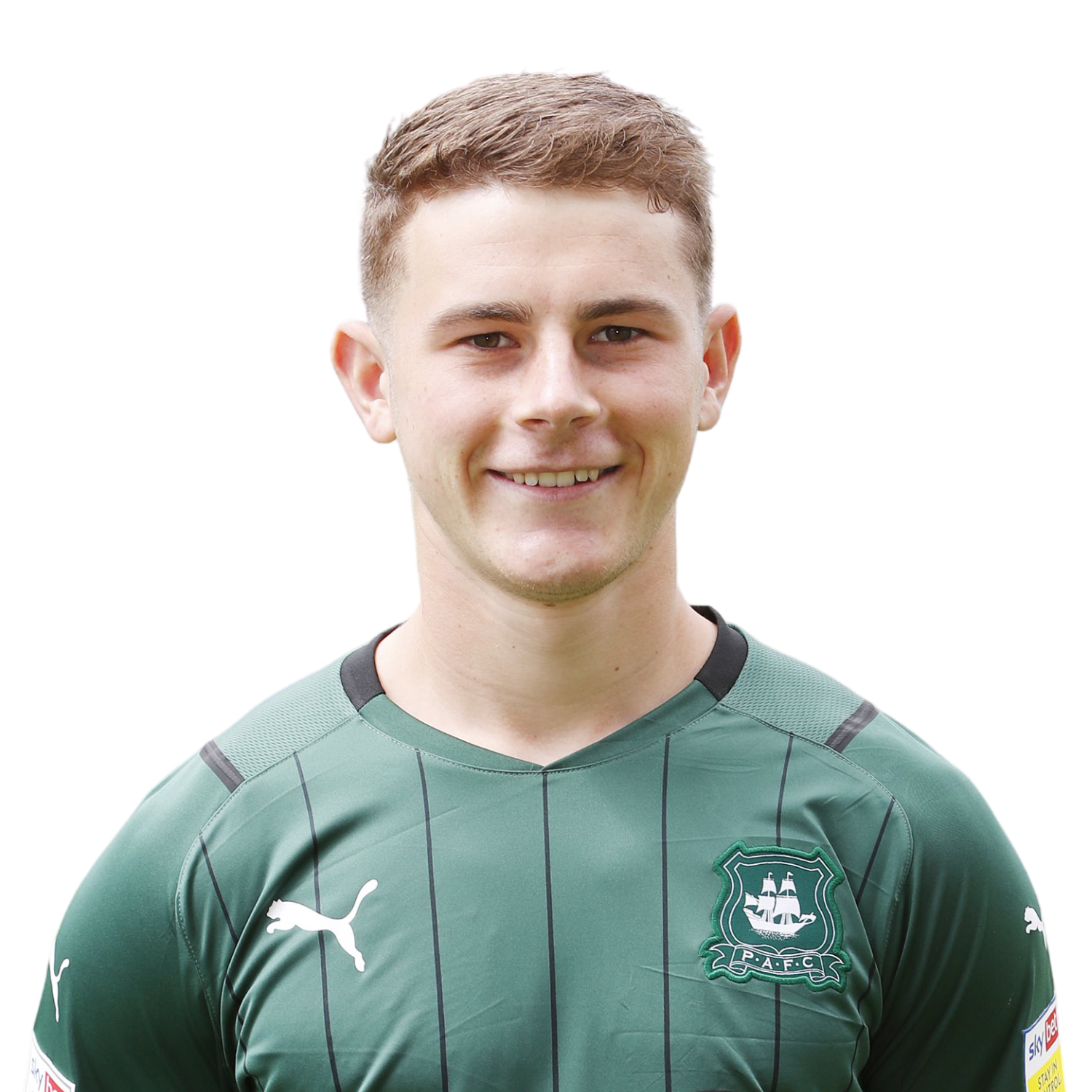 Plymouth born midfielder Adam Randell is expected to have a bright future at Argyle.

Off the back of inspiring Torquay United to the Vanarama National League play off final last season, Adam returns to the first team fold under Ryan Lowe, competing for a place in the heart of the midfield for the 2021/22 season.

Save for a one-game suspension, Adam was an ever present in the Vanarama National League, scoring 3 goals in 50 matches for the Gulls, in his first full season as a professional - winning the Plainmoor side's Young Player of the Season award.

His leadership qualities and maturity, even at a young age, led to him being named captain for Argyle’s first pre-season match of the 2019/20 season.

He made his first team debut as a second-year apprentice in an EFL Trophy defeat to Newport in 2018, since then Adam has gone on to make 11 appearances for Argyle.

Randell signed a new deal at Home Park in February 2021, keeping him at the club until the summer of 2022.