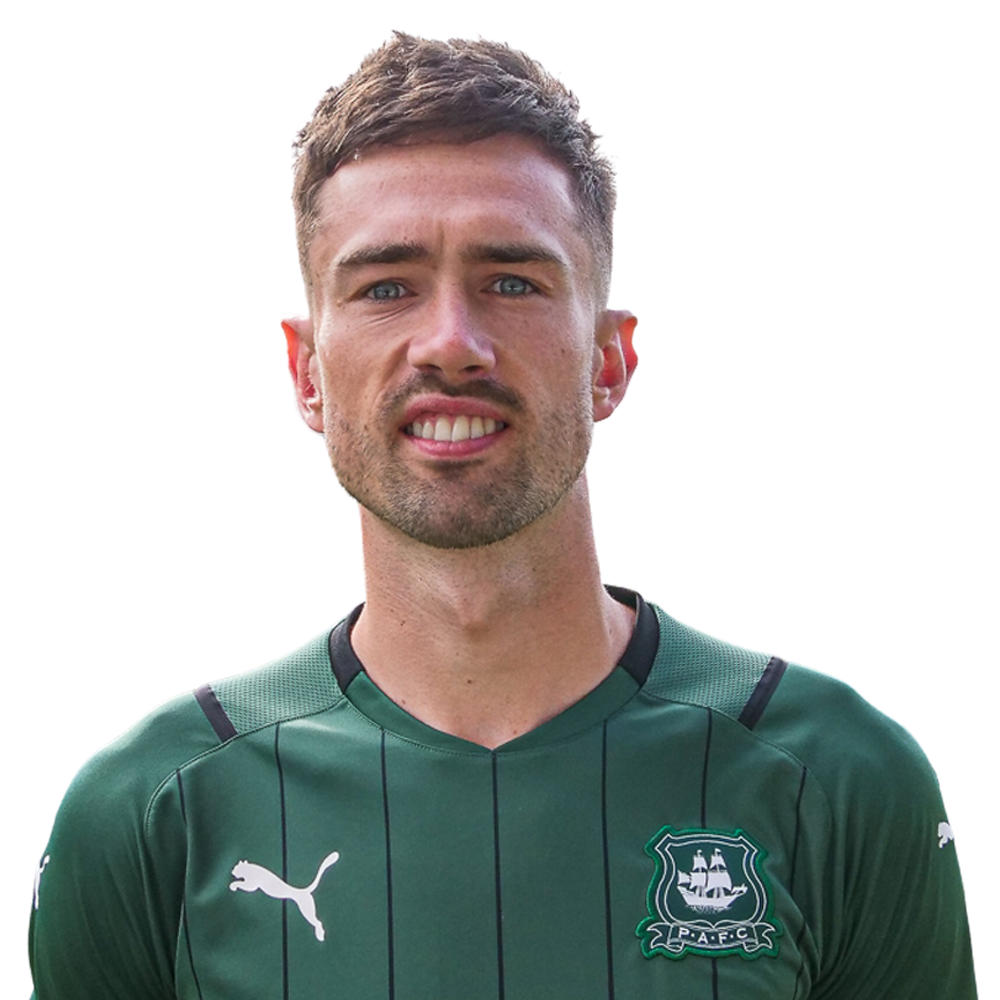 The permanent signing of Scottish striker Ryan Hardie in January 2021 was welcomed with excitement from the Argyle supporters.

A pacey forward who has deadly finishing ability, Hardie began his career at Glasgow Rangers, making 17 appearances for the Ibrox club.

His career progressed with loan deals, including a prolific two-season spell at Livingston.

Hardie has represented Scotland at all age levels, scoring one goal in eight matches for the under-21 side. Soon, his talents were spotted south of the border, and he was snapped up by League One side Blackpool for an undisclosed fee in 2019.