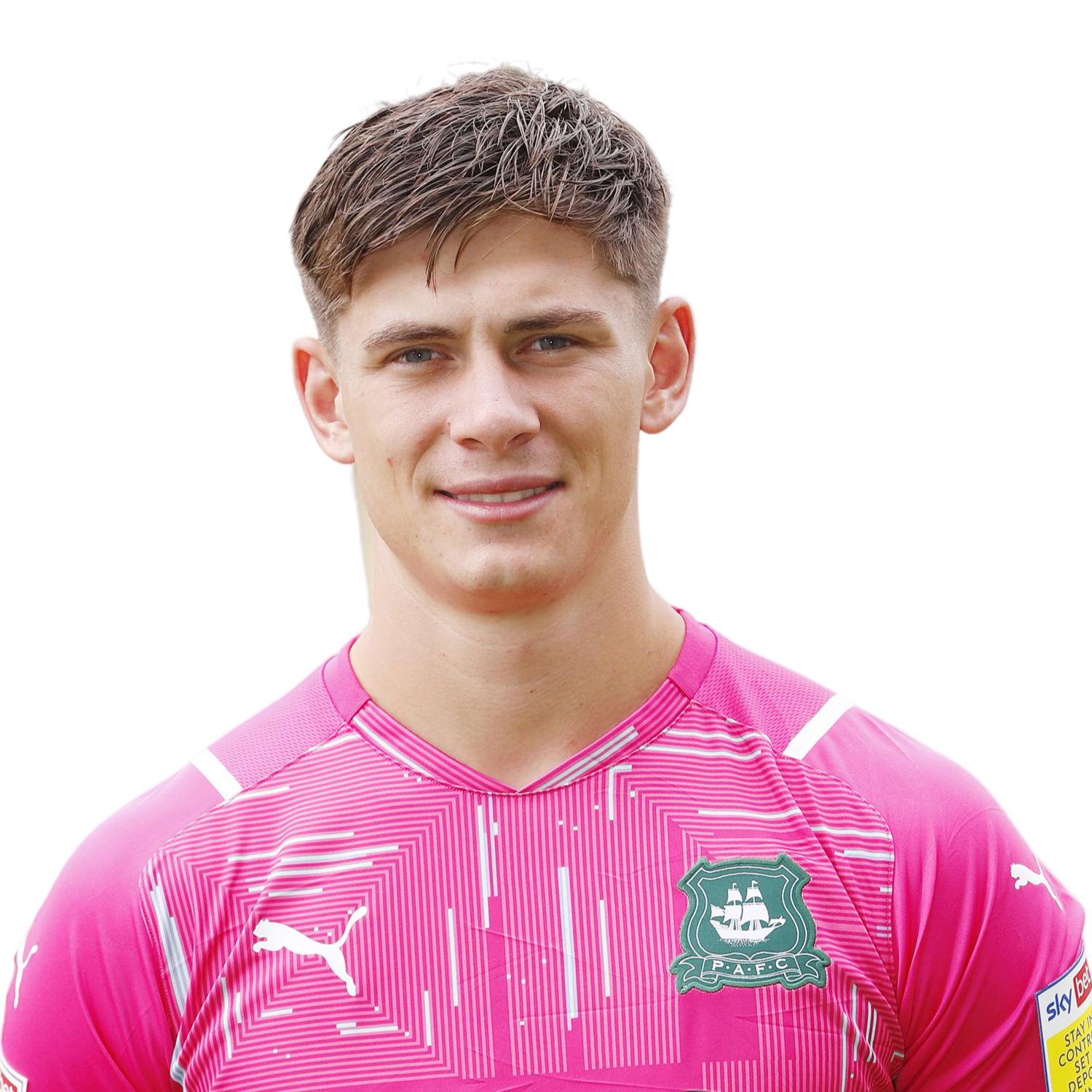 Young goalkeeper Michael Cooper is a product of the Argyle Academy. He made his debut at just 17 years of age, coming on for the injured Kyle Letheren in a 1-1 draw against Blackburn Rovers in 2017.

The highly rated keeper was a regular in EFL Trophy matches for the Pilgrims, and was instrumental in the under-18s' run to the last 16 of the FA Youth Cup in 2017, making a number of crucial saves in the wins over Manchester City and Burnley in rounds two and four.

The progression of Cooper was obvious to see, and at the start of the 2020/21 season he established himself as the club's number one, being an ever present in the side throughout the campaign. His performances didn’t go unnoticed, and he was named the club's Young Player of the Season and rewarded with a new long-term deal, keeping him at the club until 2024.