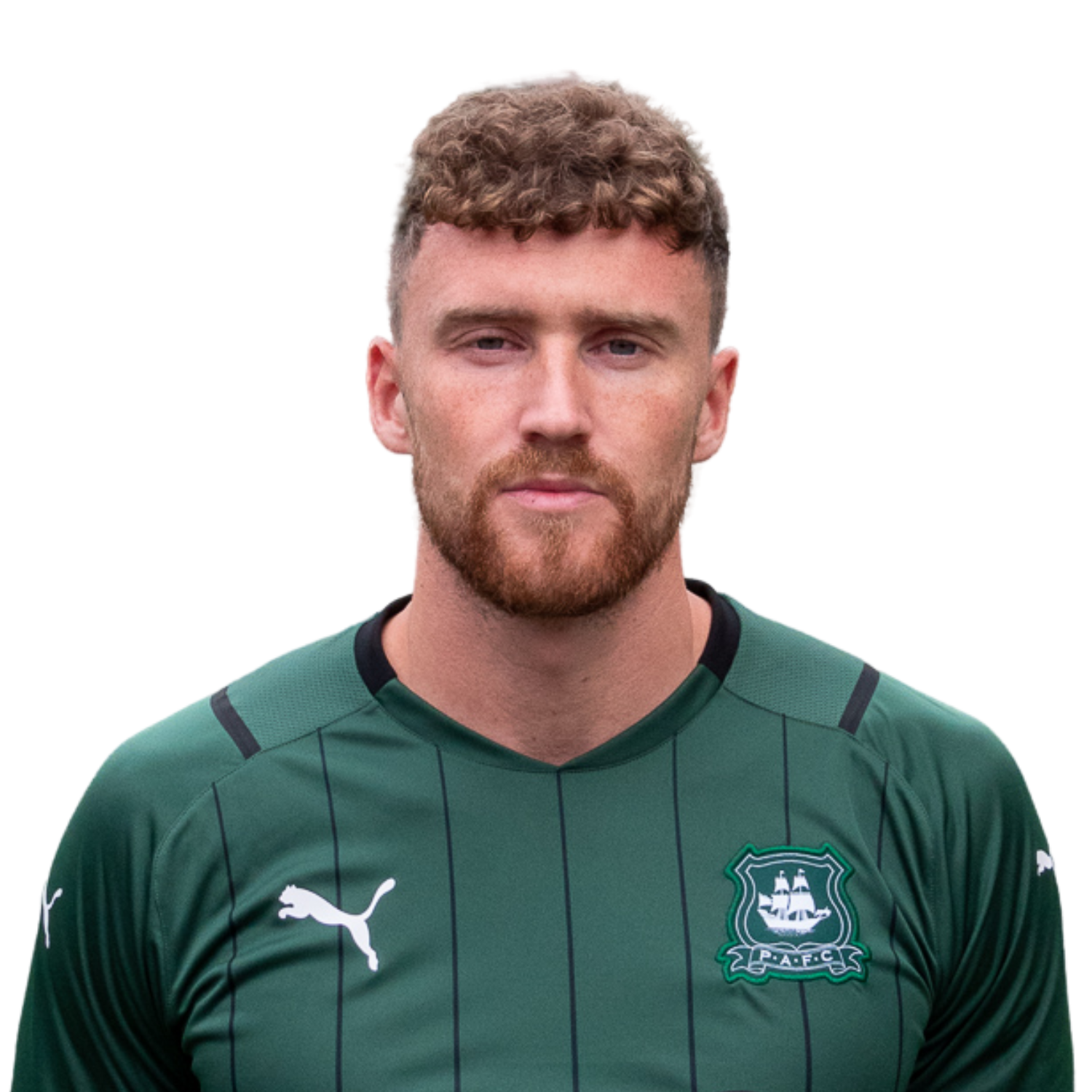 A dominant, no nonsense defender, Dan Scarr became the second defender to join Argyle in the summer of the 2021/22 season.

He opted to join the Pilgrims after turning down a new contract at Sky Bet League Two side Walsall, where he had spent the previous two-and-a-half seasons.

The powerful defender, who is a threat in the air, scored seven times in his 96 games for Walsall - where he played alongside current Argyle captain Joe Edwards.

Scarr started his footballing journey in non-league, playing for local sides Causeway United and Redditch United before signing for Northern Premier League side Stourbridge in 2015. During his time at Stourbridge, he caught the eye of a number of high-profile clubs, and opted to sign for Birmingham City, the club he supports, for an undisclosed fee.

He didn’t manage to establish himself at St Andrews and was sent on loan to Wycombe Wanderers, where he helped his side gain promotion to League One, before joining the Saddlers.