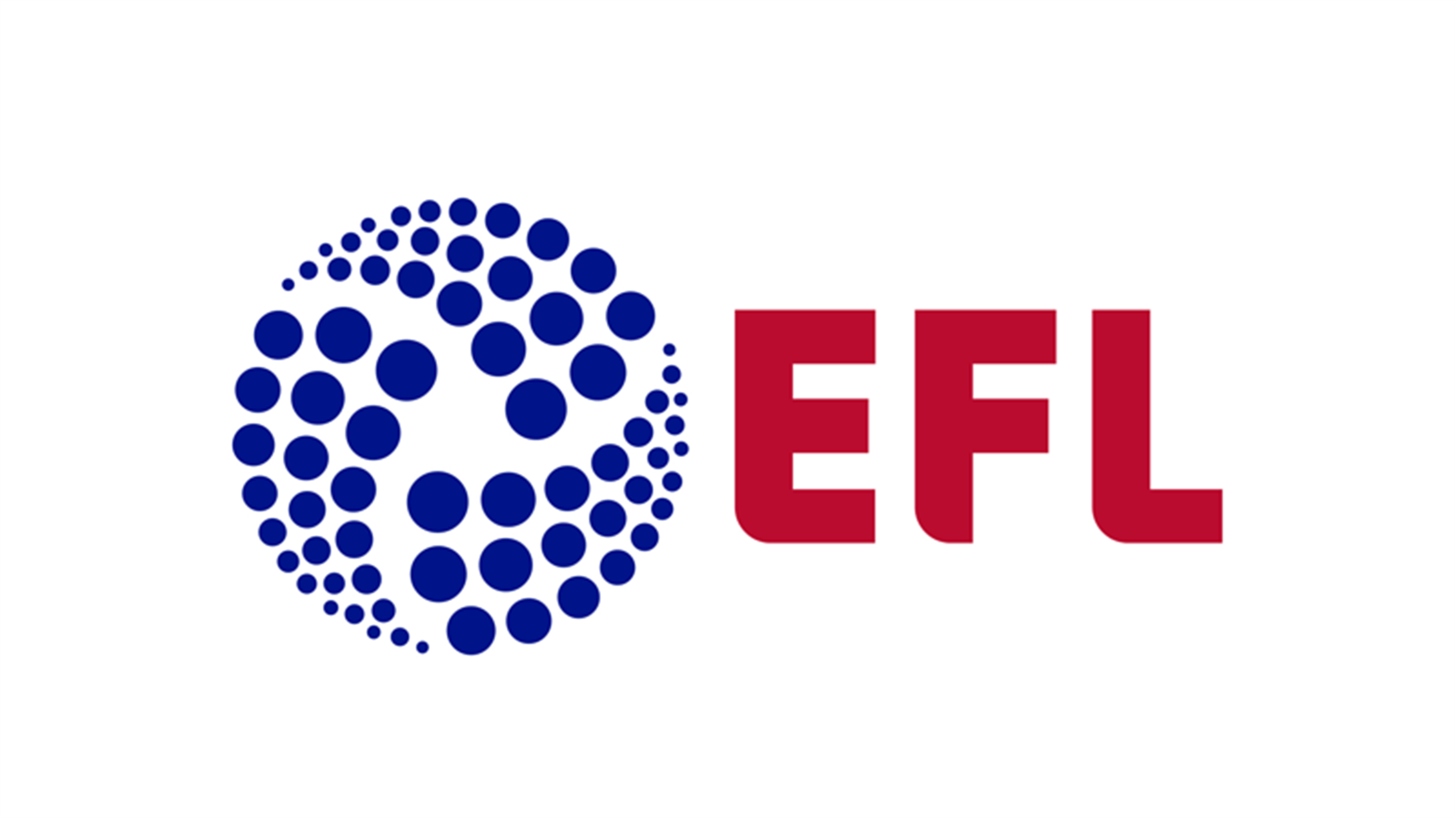 EFL Clubs from League One and Two met on Tuesday to formally discuss the future direction of the Checkatrade Trophy for the next two seasons.

The EFL Board, which has the responsibility for setting the rules of the competition, had previously indicated that clubs would be given the opportunity to decide on the format and associated rules for the 2017-18 season.
The purpose of the meeting was to assist the EFL in shaping a formal proposal for Clubs to have a final vote on in May.
During the meeting EFL Chief Executive Shaun Harvey reiterated the previously stated position that the introduction of B Teams to League competition is in no way connected to this debate or the League’s wider agenda. Clubs reiterated their support for this position. EFL Article 3.3 provides that no new shares may be issued or allotted without the prior approval of 90% of member clubs.
He then went on to present a number of options and considerations for the members to deliberate.
These included:
As a result of the discussion and subsequent debate, Clubs will now be asked to vote on the following:
EFL Shaun Harvey said: “We committed at the outset of this season’s competition to conduct a full and comprehensive review of the competition and, importantly, give our clubs the ability to ensure they make the key decisions regarding where we take the competition in 2017-18 and beyond.
“After asking clubs in advance for some initial thoughts on the competition, today was the next stage of the process and I’m delighted we were able to have such a full and frank exchange of views that will now assist the Executive in refining a final proposal that our clubs will now vote on.”