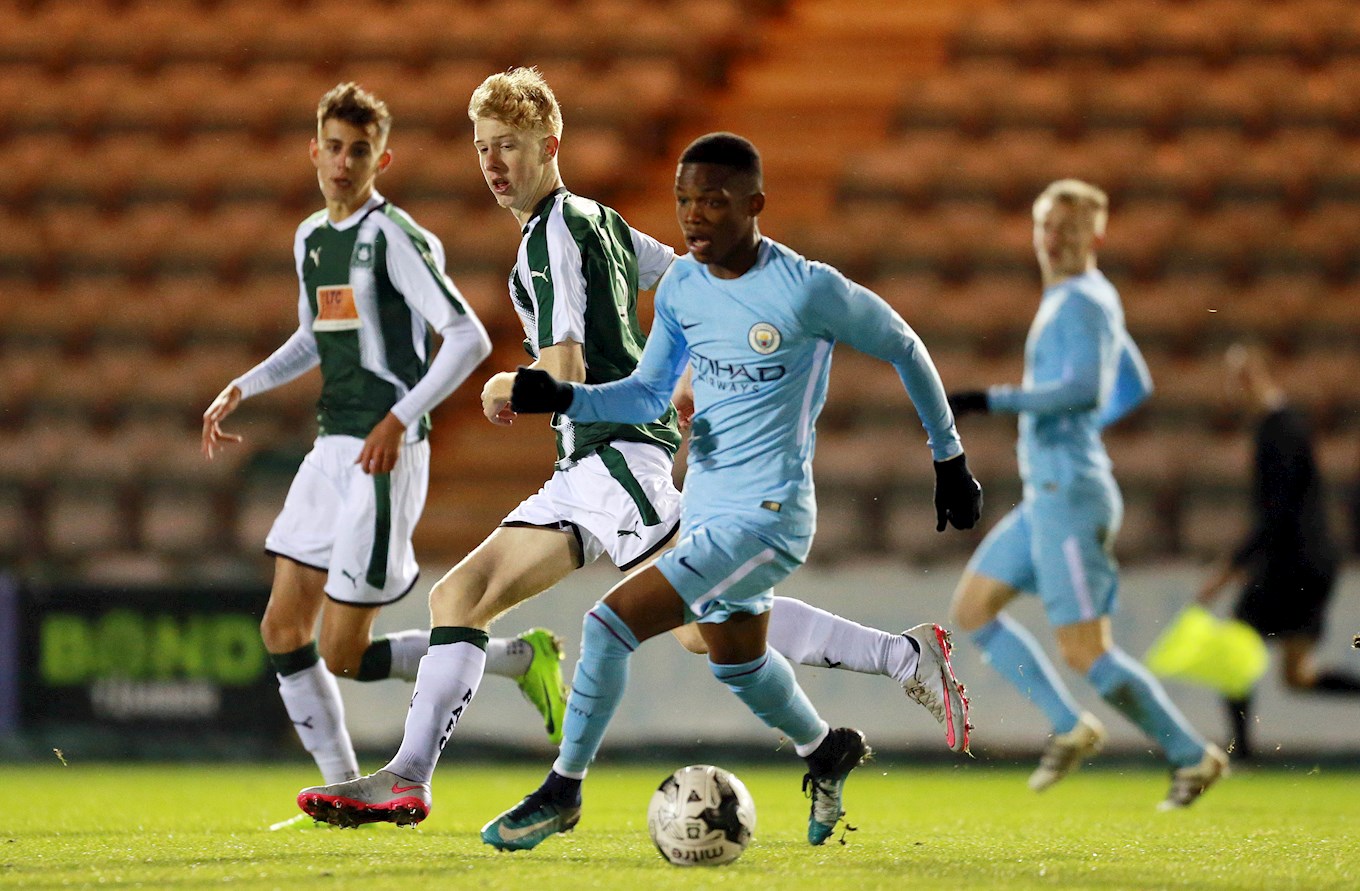 PILGRIMS’ manager Derek Adams hailed the club’s youth team’s shock victory over Manchester City as being another triumph for the “Argyle Way.”

Kevin Hodges’Under-18s knocked the Premier League leaders’ star-studded Academy side out of the FA Youth Cup last week with a performance founded on the same virtues of discipline and determination as employed successfully by the senior side in recent seasons.

“They did exactly the same as the first team,” said Derek. “They sat back; soaked up pressure; nullified the threat of Manchester City; and went through on penalties.

“It’s the Argyle Way. We have played that way a number of times and got positive results.

“It was good for the young players because they had to defend very well and then be very composed to win on penalty kicks. It was a great night for them.”