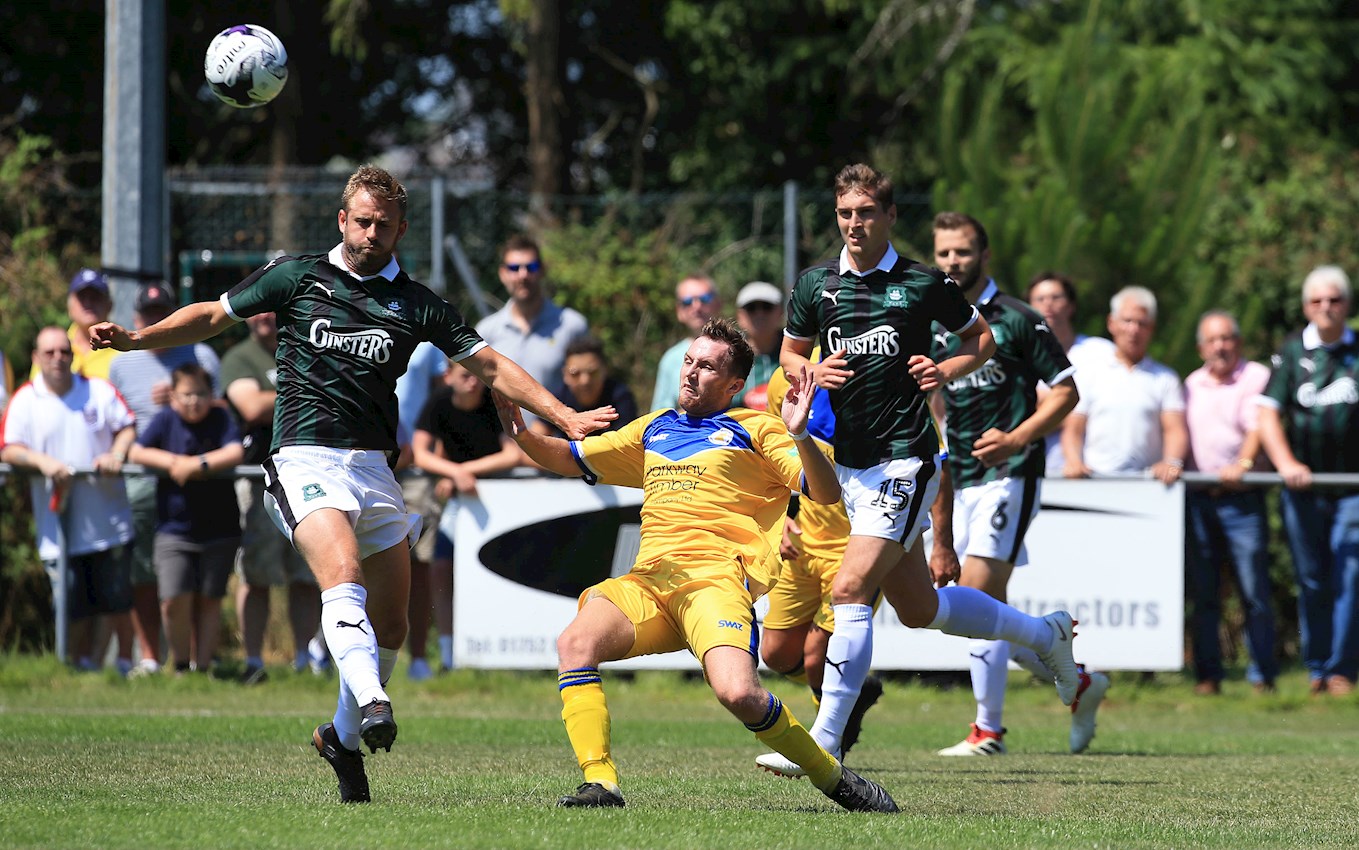 DAVID Fox recalls a time when he had to leave a big club – maybe the biggest club – for his chance to shine.

Foxy left Manchester United, after spending several years in their academy, for Blackpool, in order to forge a successful career that has yielded almost 400 professional appearances for the stylish midfielder.

Now 34, and Argyle’s vice-captain, Fox has seen several arrivals to Home Park this summer that mirror the move he made more than a dozen years ago.

Conor Grant and Calum Dyson have left Everton; Ashley Smith-Brown has exited Manchester City; and Tafari Moore has swapped Arsenal for Argyle, as all look to escape the shadows of their former employers, and strike out on their own.

They are part of 10 new players that Derek Adams will have at his disposal as the 2018-19 season kicks off at Walsall this Saturday.

“It’s a different squad,” said David. “We’ve lost some big characters from the dressing room, but the manager has gone down a road where he has brought in young players, hungry players.

“I remember being in that position a while ago, leaving a big club to start your career off. We have lads that are willing to learn and want to work hard. It boosts competition, and they will know what it is all about on Saturday when they see the following we are going to take.

“You can tell that they are good on the ball, and trying to make their mark in the game. They have a great platform here to do that. They will try to impress, get in the team – this is a great place to playing football.”