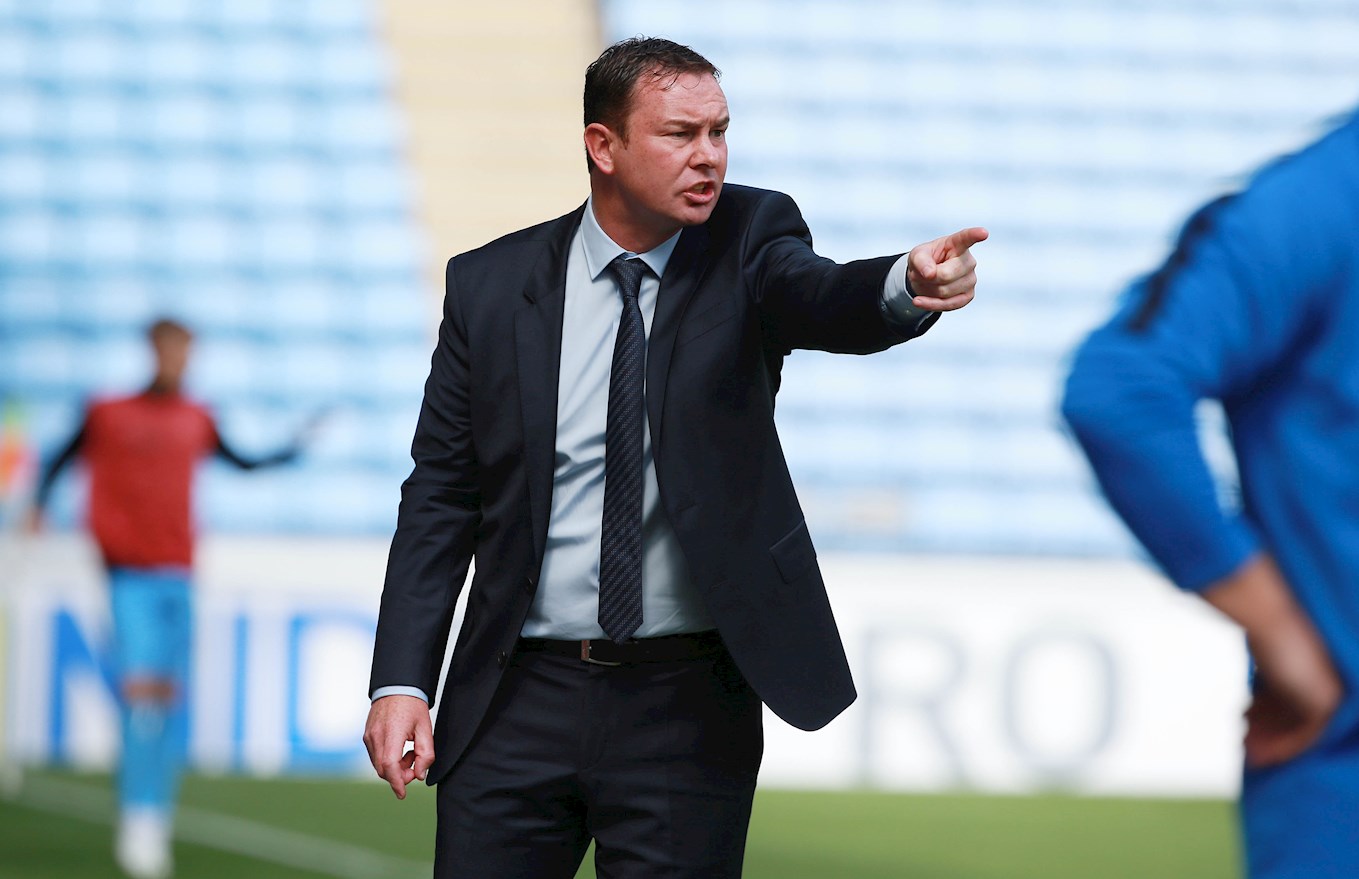 THE transfer window is slightly ajar and Argyle manager Derek Adams is already in multiple discussions on players coming in and going out.

When that window opens fully in January, the Pilgrims intend to do some business, and that process has already begun with Derek speaking to clubs and agents, as well as informing some players currently on the Green books that they will be made available.

The general January pattern is for deals to be concluded toward the end of the month but Argyle’s diligent prep work could make this happen sooner.

“We’re speaking to other clubs and to agents, finding out if players are going to be available,” said Derek. “Every manager in the league is doing that at this moment in the time. That’s the stage we are in and so are most clubs.

“It takes up a bit of time because you’ve got to be in contact with many people. Before you sign a player, there are a lot of processes that you need to go through.

“The reason it doesn’t really start going until the end of January is that, when you speak to clubs and players, they’ve got to make decision on leaving their clubs on loan or permanently. It can happen very quickly or in a slow process. It will get quicker as we get into January.

“We’ve spoken to our players who will be available to go out and clubs have shown an interest. It’s like us showing an interest in players at other clubs, it’s the same process.”