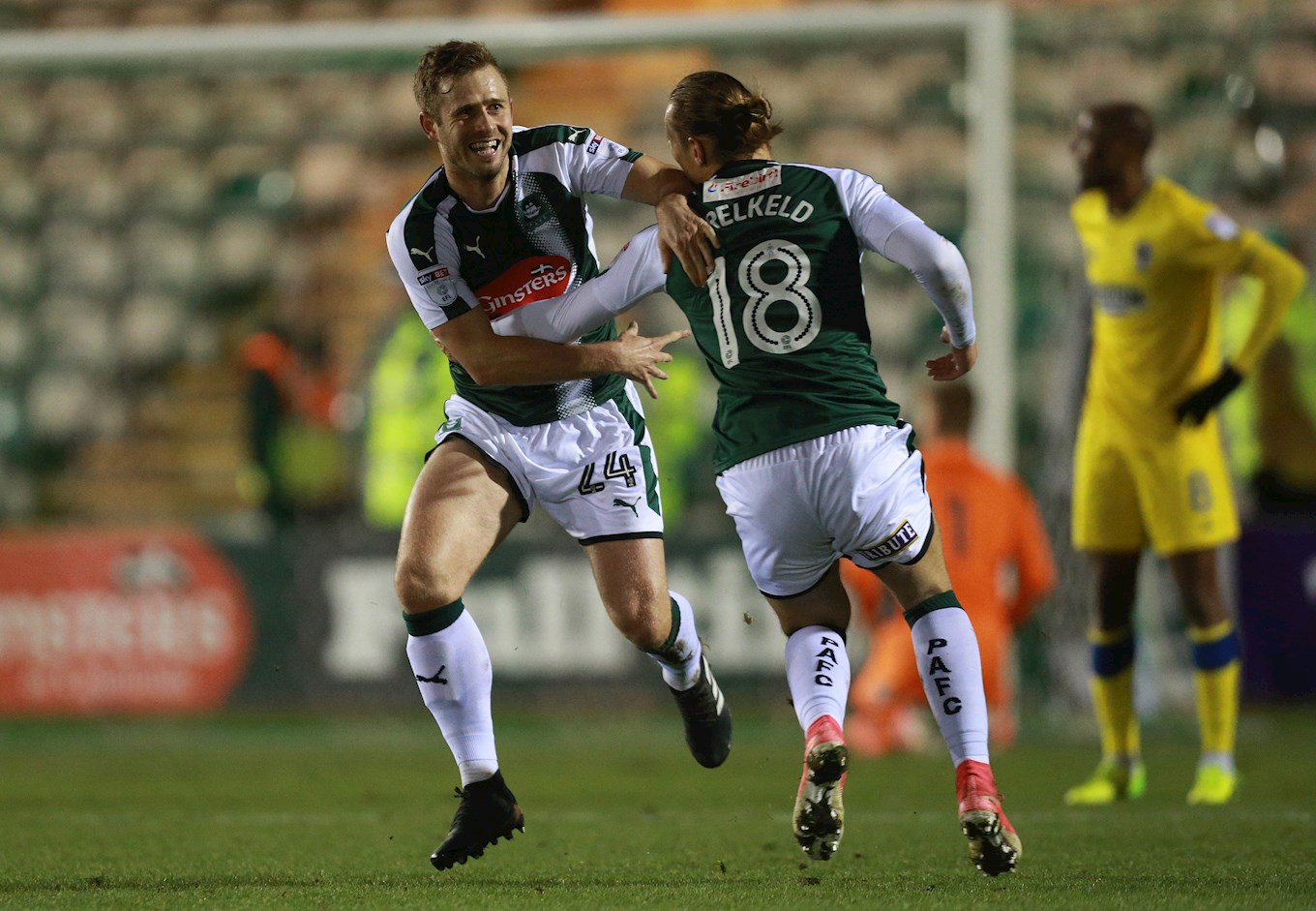 AS much as he enjoyed last season, David Fox is sensing an even better feeling this time around.

Last season, David's first at Home Park, saw the Pilgrims promoted from Sky Bet League Two in second place. With a set discipline to their performances last season Fox feels that this season is different to last as the nervousness around the stadium has gone.

Speaking after scoring in Argyle's 4-2 win over Wimbledon at Home Park, to extend the Greens' winning run to four games, Fox said: "I think it's got a different feel to it this season than last.

"I think there was an expectation last year and a nervousness around the place to get promoted. It was expected of us whereas this season I think everyone's enjoying it a little bit more.

"The players are playing with freedom. We're not expected to do anything outside this football club but inside the football club we're trying to do something quite special at the minute.

"There is that freedom but I think fair play to the boys they work very hard as well when they haven't got the ball and there is times where we've sat back, been disciplined and we've got that in our locker to do, I think we're very good at that.

"But also we play with a bit of freedom and try and outnumber teams in wide areas and let the boys sort of do what they want and as long as we've got that steady base of the 4 and the 3 then the other boys can go and try and win us games.

"Fair play to them they're doing great at it at the minute."

"We're full of confidence going into every game. No-one's getting carried away, no-one's talking about anything other than the next game and we'll just see where we go.

"The whole point of being a football fan is to try and dream, that's what the fans are doing at the minute and it's great and they come in their numbers and we try and entertain them. I think we're doing that at the minute."