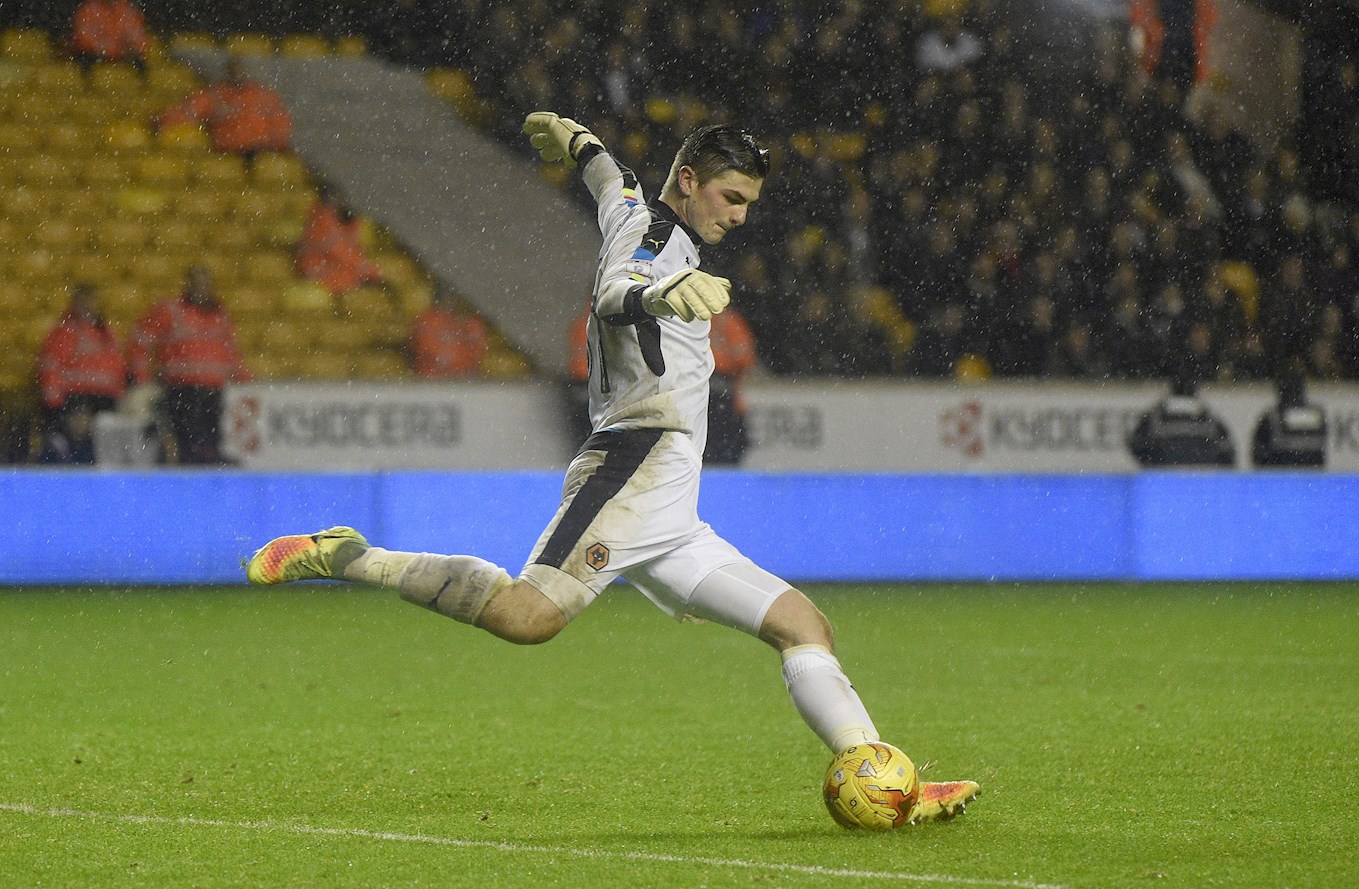 The 21 year-old goalkeeper joined Wolves when he was 12 after being spotted playing for his local side Ludlow Town.

He signed his first professional contract in March 2015 before going out on loan to gain his first experience of senior football at Lowesoft Town and Corby Town.

In December 2015, Harry made nine appearances for Wolves’ National League North neighbours AFC Telford while covering for their injured goalkeeper.

A year later, he made his EFL debut while still a teenager in in an epic 4-4 Championship encounter at home to Fulham.

He was also memorably part of the team that shocked Liverpool in the Emirates FA Cup at Anfield in January last year, in the round after Argyle had been knocked out by the Merseyside giants.

Last season, he signed a new two-and-a-half-year at Molineux before he joined League Two Barnet on emergency loan to cover a ’keeper crisis at the Hive.

He was later called up for the England Under-21 squad and was an unused substitute when the Three Lions beat Romania in the Cyrille Regis International at Molineux.