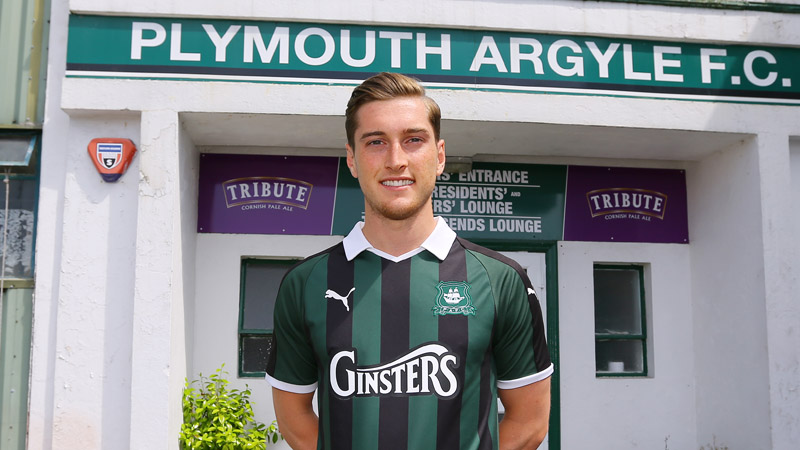 Let's Get This Granty Started

CONOR Grant knows how to make an entrance and be remembered.

After spending his teenage years in Everton’s youth system, the midfielder made his professional debut for a struggling Motherwell side, and scored on his debut with a superb curling free-kick.

The Well went on to lose that game, but not their battle against relegation. The final game of Conor’s dozen appearances came in a promotion/relegation play-off in which Motherwell saw off Rangers 3-0 to maintain their Premiership position. Current Pilgrim Lionel Ainsworth scored Well’s second goal that day, with ex-Pilgrim Keith Lasley captaining the side.

The following season Grant headed for Doncaster, as Darren Ferguson’s first signing, and curled home a beautiful opening goal on his Rovers debut, continuing his penchant for impactful starts. A one-month loan turned into a season-long stay, and a tally of four goals in 22 games.

An eight-game spell with Ipswich the following season ended when the Tractor Boys returned Grant, citing a lack of match time for him, but Grant was soon able to return to the familiar turf of the Keepmoat Stadium, where he was part of the Doncaster team that got promoted, alongside Argyle.

Grant’s only goal that season was against Crewe, and of all teams, the Alex became his next destination, for the start of last season. In January, a return to Everton looked set to signal a switch to Argyle, but Grant had played – his sole Everton appearance – against Notts County in the Checkatrade Trophy. It may be that the Under-23 sides line-up for Premier League sides in the competition, but it counts as a first-team fixture.

League rules stipulate that you cannot play for more than one team during the season, so it scuppered Derek Adams’ move for the cultured left-footer.

Grant’s Argyle debut, by the time it arrives, will have been around seven months in the making, but history shows it has the potential to be a blockbuster.