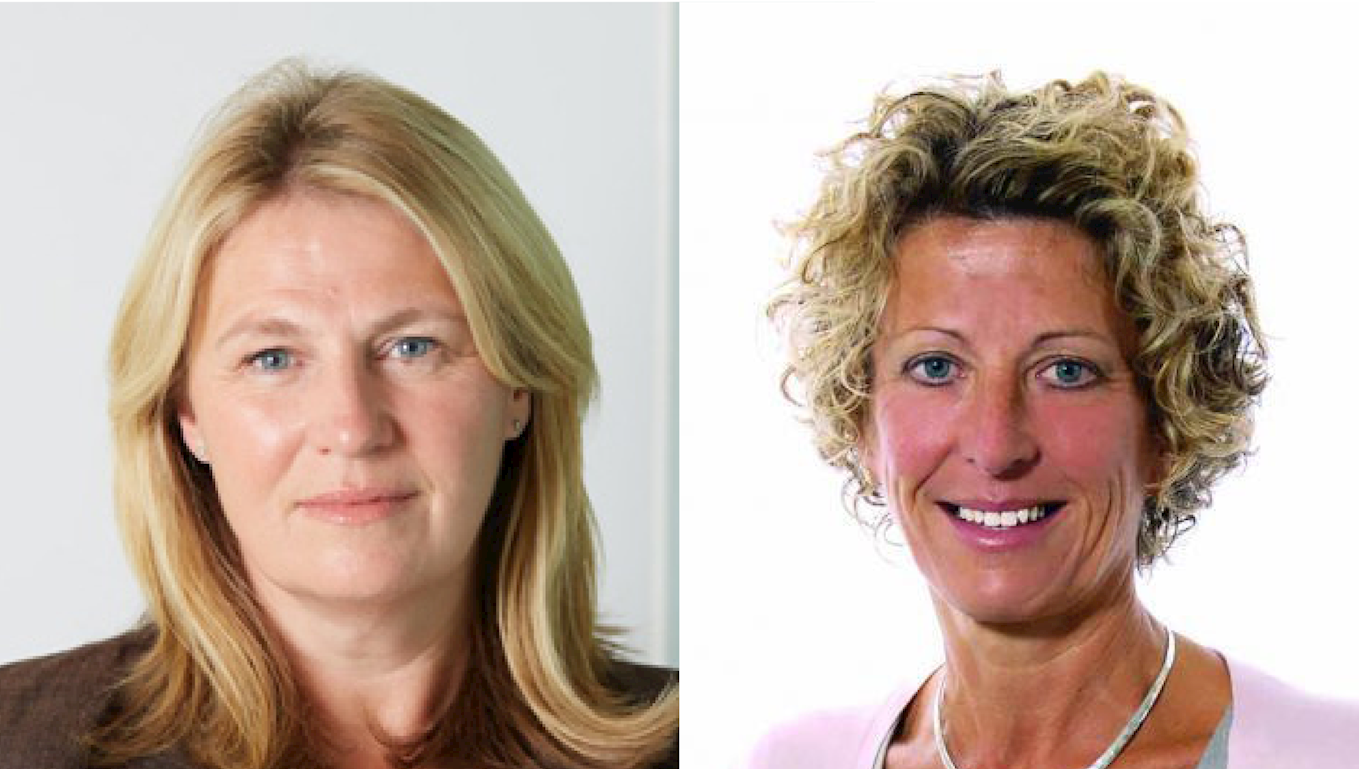 PLYMOUTH Argyle are delighted to announce a double appointment to the Board of Directors at Home Park.

Jane Chafer and Jo Cubbon are joining the Board as Non-Executive Directors.

JANE Chafer (left in our picture) is the Director of Communications and Corporate Affairs at the University of Exeter, where she heads a team of 200 people.

Cornish and a long-time Argyle fan, she began her career in 1985 with a marketing sponsorship for ECC Limited, in St Austell.

After working for Mars and holding various senior marketing and communication roles at BT with responsibility for integrated customer-facing campaigns, Jane joined the University of Sheffield in 2004 as Director of Marketing, rebranding the University.

In 2009, she was appointed Director of External Relations at Plymouth University, heading up the strategic leadership of the university in its external relations, advancement and stakeholder engagement.

As well as leading a department of 88 staff whose remit included staff and student recruitment, corporate communications and relations, and digital, web and social media, she also represented the University on the board of Destination Plymouth and the Mayflower 2020 Steering Group.

She joined Exeter University in 2013 and has since been responsible for all aspects of communication, marketing and external relations and student recruitment and admissions; Press and media; digital communications; public and government relations; and relationship-building across a range of audiences, stakeholders, markets and channels.

Jane said: “I am honoured and delighted to be joining the PAFC board and such an important time in its history and I look forward to playing my part in the future of the club.”

DEVON-BASED Joanna Cubbon is the former Chief Executive Officer of Taunton and Somerset NHS Foundation Trust who recently retired after a long career as a health professional.

A former national level GB athlete and hockey player, Jo (right) started out in nursing as teenager with a firm belief that people should be supported to have the very best health they can and live the life they choose to lead.

Since retiring from the NHS, Jo has been chair of Alamac Ltd., a company which works in partnership with NHS organisations to make the cultural change needed to drive improved performance and deliver safer patient care.

She is a Magistrate for the Plymouth Magistrates Court and Deputy Chair of the Devon Family Bench, roles which have seen her develop community links with the voluntary and charity sectors.

Jo said: “I am so proud to be part of the Board of Plymouth Argyle to support the club in its continuing quest in becoming one of the very best community football clubs  in the country.”