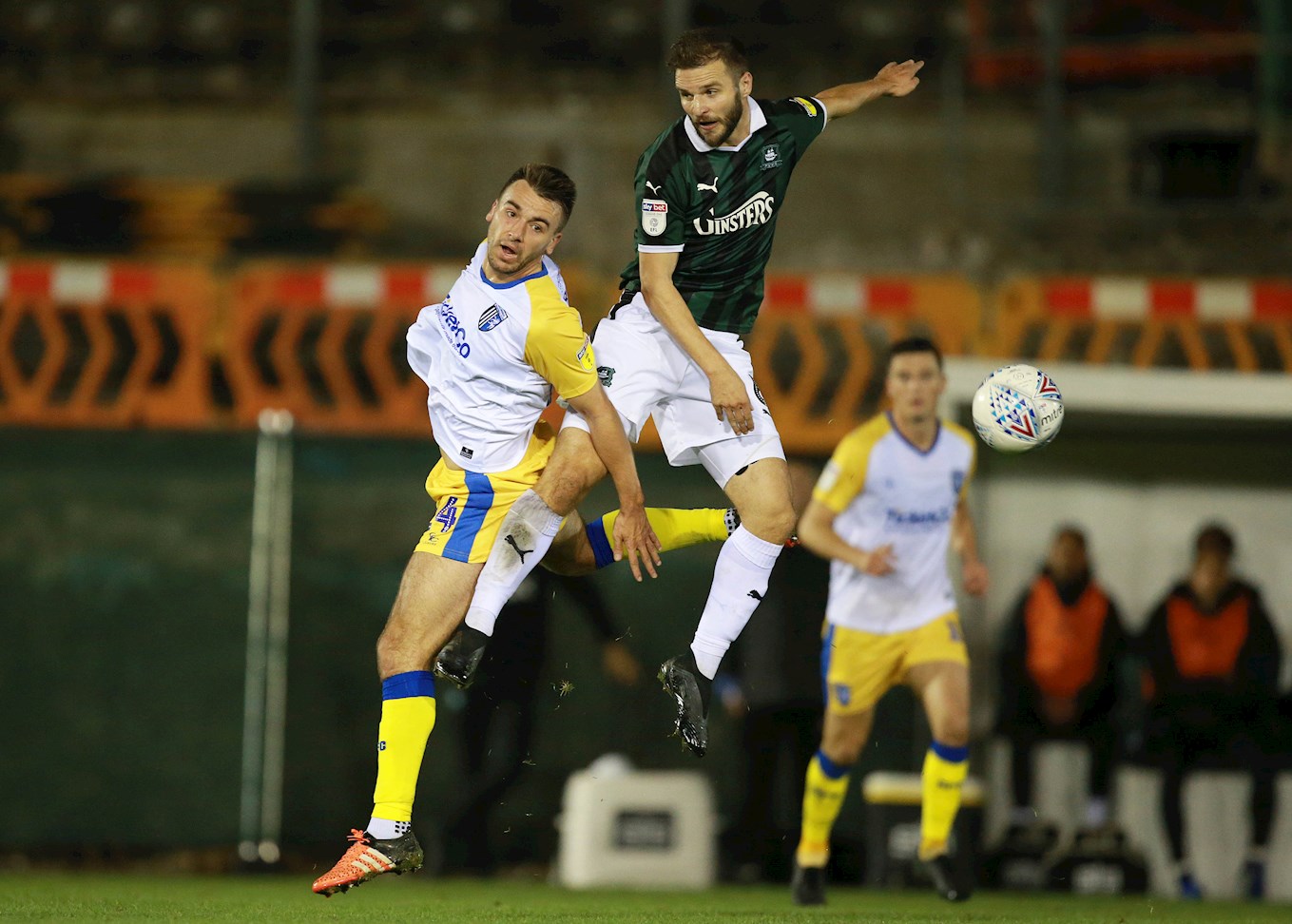 ARGYLE midfielder Jamie Ness feels his team have finally found their feet and, on current form, will be a tough proposition for any side Sky Bet League One, including visiting Sunderland on Saturday.

The Green Army in full voice could play a massive role for the Pilgrims, who are in high spirits following impressive back-to-back league wins last month at home to Gillingham, and at Jamie’s former employers, Scunthorpe United.

With seven goals scored in those two outings, Argyle are right to be in a buoyant frame of mind ahead of the weekend and Ness is enjoying his midfield combination with David Fox and Antoni Sarcevic.

Jamie said: “The way we’ve played [in the last two league games], we will match up against anyone in this league if we continue like that.

“We played really well in that game [Scunthorpe]. It has been a long time coming this season and probably the closest we have been to how we played last season.

“It was one of the first games we had played together as a [midfield] three, so it was good to get that feeling back and get the three points. This will hopefully start off a good run for us.”

Sunderland currently sit third in the league table and, given their top-flight status just two years ago, will certainly present a big challenge for Argyle, but Jamie has experience of flourishing in games against teams that have fallen from similar heights in recent seasons.

“These were the games we thrived in last season, the likes of Blackburn coming to us (after being relegated from the Championship). Home Park was rocking that day, we’re hoping it’ll be the same again on Saturday and we get a positive result,” said Jamie.

“We are really looking forward to it. Sunderland were in the Premier League a couple of years ago, so we know it will be a difficult game. It’s a game we are looking to continue our momentum in.

“Obviously, we want to climb the table as quickly as possible and get to where we should be. Taking three points in this game would be a massive statement. It’s definitely what we’re aiming for on Saturday. We know they’ll bring a big support, it should be a great atmosphere.”