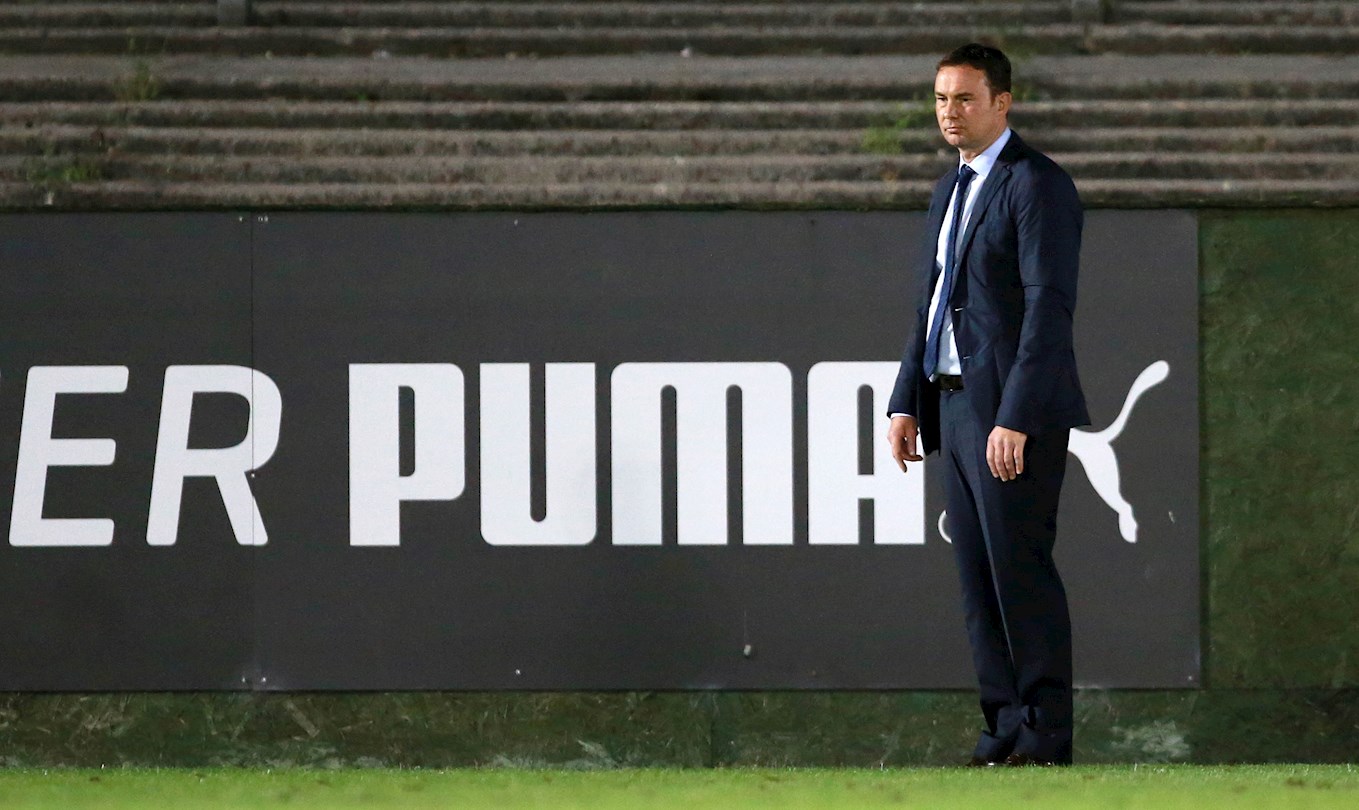 ARGYLE return to Home Park after three games and three weeks on the road, seeking a good thing as they look to kick-start their Sky Bet League One campaign with a first three-point haul.

Blackpool will be their tenth opponents this season but only the fourth visitors to the Theatre of Greens, and first since defeat by divisional leaders Peterborough United on August 25.

Blackpool’s path to the fringe of the play-offs has been only slightly less arduous, with half of their ten games – they have played twice in the Carabao Cup, like Argyle, but have started their Checkatrade Trophy campaign, unlike the Pilgrims – coming at home.

The last of those Bloomfield Road encounters was a week ago, when the Seasiders reached the final six minutes trailing Bradford City 2-0. By the final whistle, a Bantams defence containing former Pilgrims Anthony O’Connor and Kelvin Mellor had conceded two penalties and shipped three goals to lose 3-2.

Prior to the amazing denouement, Bradford looked set to become the first team since Portsmouth on August 11 to inflict a defeat on Blackpool.

That game marked the first in charge for Terry McPhillips, who stepped up in a caretaker role after Gary Bowyer resigned following an opening day 0-0 draw at Wycombe Wanderers.

Following that inauspicious start, McPhillips has been undefeated (except for a Checkatrade Trophy penalty-shoot out loss to Macclesfield) including leading the Tangerines to the third round of the Carabao Cup for the first time in nine years.

None of this has, of course, gone unnoticed by Argyle manager Derek Adams.

“They have gone eight unbeaten and have done particularly well in the league,” he said. “They got a win last Saturday – they were 2-0 down; they got two penalty-kicks; and the goalkeeper fumbled [the ball] for the third goal for them to score. It was big win for them.

“Wins are vital in this league because, as you saw last season, when you do win games, you can get yourself motoring up the league.

“They have won only two games this season so you can see, in this league, it is very tight. There are not a lot of teams – eight – who have won more than two games.

“Being at home is always good for us. We want to get that first win in board and we have been working hard to do that.”

All three of Blackpool’s away Sky Bet League One games – against Wycombe, Shrewsbury Town and Walsall - have ended the same way, in a 0-0 draw.

That was the same scoreline with which Argyle came away from Bristol Rovers last weekend following a display which saw them back to the sort of form that has served them so well throughout Derek’s tenure.

After keeping things tight and solid – and cutting out individual errors - for the first hour, they introduced Joel Grant from the substitutes’ bench, cut loose, and were unlucky not to score tow or three times.

“We feel that, last Saturday, if we had gone ahead in the game, it would have been our three points, but it wasn’t to be,” said Derek.

“It was a very good performance from us. We were very disappointed we didn’t get the win that we felt we deserved. There were some good opportunities in the game from both sides but we felt we had the better of the opportunities.”

Right-back Joe Riley was injured during the first half of that match, and was replaced at half-time by Scott Wootton, but he is part of a fully fit squad from which the manager will select his team.

Derek said: “He took a couple of knocks to the leg and knee. It stiffened up at half-time, so he came off, but he has trained this week.”

THE grandstand side of Home Park is closed for the entirety of the 2018-19 season.

TURNSTILES to the Devonport end, Lyndhurst Road side and Barn Park end all open at 1.30pm.

ADMISSION to the match is by ticket only. Supporters of both sides can pay on the day, but home fans will need to buy a ticket from the Ticket Office; away fans can pay for and collect tickets from the away Barn Park end.

PLEASE make sure you sit in the seat that corresponds to the number on your ticket. Anyone found in a seat or an area where they should not be could be ejected from the ground.

RECEPTION at Home Park will be open from 9am on match-day.

THE Superstore at Home Park will also be open from 9am on match-day.

THE mobile retail unit will be outside the ground and retail outlets in the Devonport and Lyndhurst will open when the ground does.

THE award-winning Pilgrim match-day programme, costing £3, will be on sale from sellers and from the stadium catering kiosks.

HOSPITALITY and Match-Day Sponsorship activities are now based in the Life Centre for the majority of matches. For further information, please contact the Commercial Operations team.

IT is a criminal offence to enter a sports ground whilst drunk and to bring alcohol into the ground.