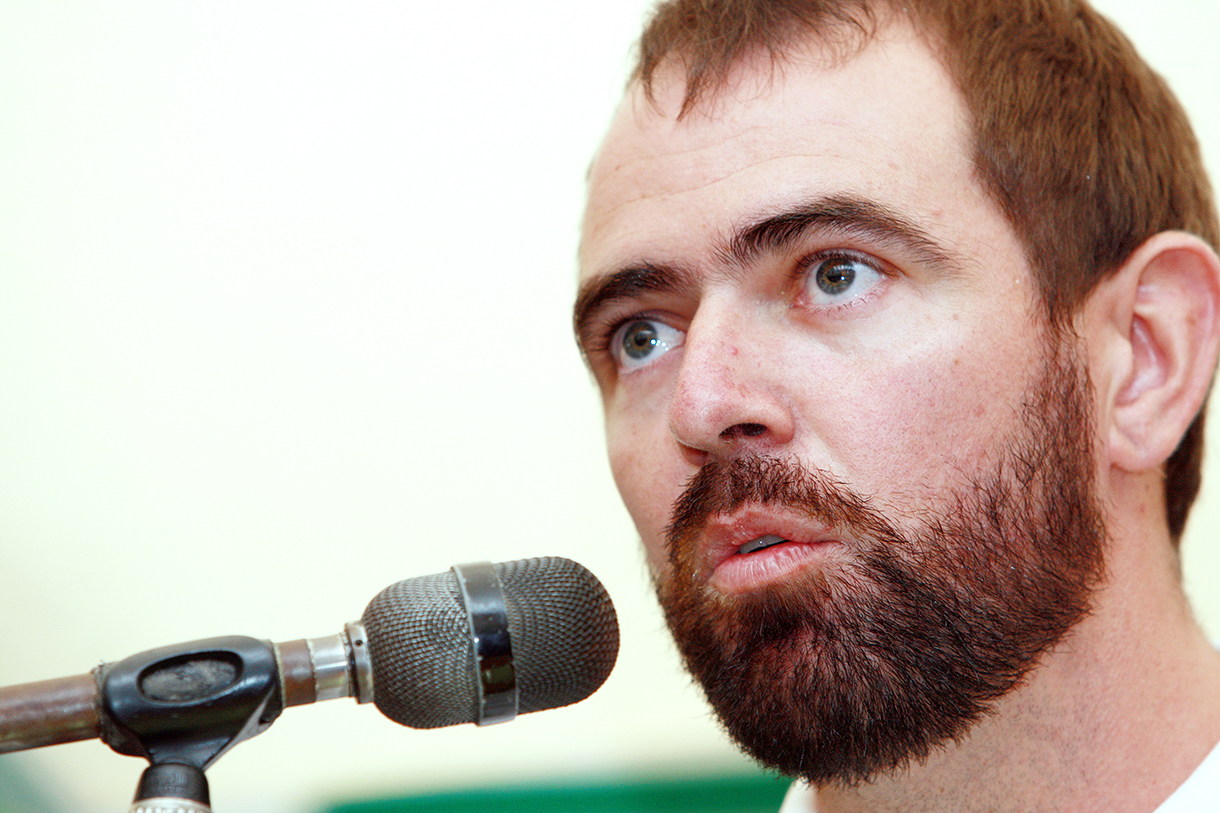 PLYMOUTH Argyle Football Club Limited ('PAFC') today announces that its President, Chris Webb, has advised the Board of his desire to step down with effect from October 31, 2018, when James Brent will also be stepping down as Chairman.

Chris was a leading member of the Contingency Planning Groupwhen PAFC was in administration and was appointed President of the club after the club was rescued in October 2011.

James Brent, Chairman, said: “Chris played a critical role in saving Argyle from liquidation and then helping it exit from administration.

“As President, he continued to commit considerable time to support the club in meeting its goals to become a successful, sustainable and community-orientated football club. PAFC is indebted to Chris and we wish him and his family every happiness and success in the future.”

Chris Webb said: “It has been a huge honour for me to be President of the club I have loved and followed my whole life. To play a part, however small, in saving Argyle and witnessing Wembley, Anfield and promotion as President is something I will always treasure.

“Now, with the change in shareholdings, it feels like the right time to step down as we move from one era to the next. I would like to thank James Brent for both his leadership and friendship over the last seven years.

“I wish everyone at the club all the best for the future. The Board, management team, players and staff all make up what is an amazing football club. I am, however, delighted to be returning to the terraces to be amongst the real heartbeat of Argyle - the supporters.”

The Board has no immediate plans to fill this vacancy and will give the matter careful consideration before doing so.